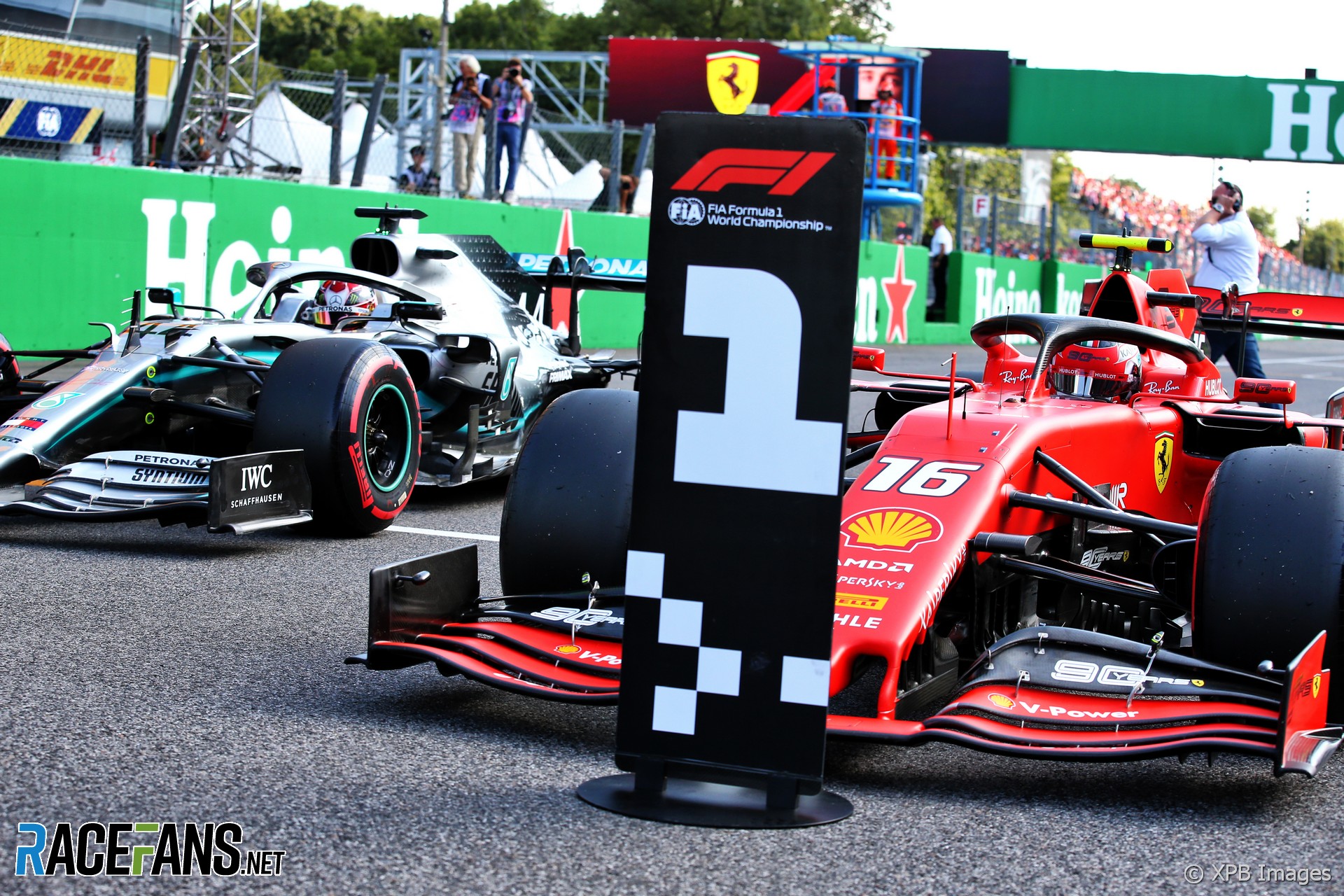 Formula 1 team bosses will discuss how to prevent a repeat of the farcical scenes which occured in qualifying for last year’s Italian Grand Prix ahead of the series’ return to Monza this weekend.

Most drivers failed to set a time on their final runs in Q3 last year as most of them backed off in the hope of getting a slipstream from a rival. Lance Stroll, Carlos Sainz Jnr and Nico Hulkenberg were all given reprimands for their roles in the incident.

Masi declined to comment on any potential restrictions which could be enforced, such as imposing a minimum time for drivers’ out-laps during the session.

McLaren driver Lando Norris complained his final run in Q3 last weekend was spoiled by Esteban Ocon. His team principal Andreas Seidl is among those keen to find a solution to the problem.

“I think some drivers have been vocal already after free practice on Friday and Saturday,” he said. “Then we had a discussion as well after qualifying with what happened there. And of course, we were unhappy because in the end it cost us a shot for a higher position in quali three with Lando.

“But independent of that, and independent of our own issue that we had in quali three, I think it simply makes sense that we all look into this again all teams together with the race director. Then to see if he can finally find somehow a regulation, which just prevents this stuff happening.”