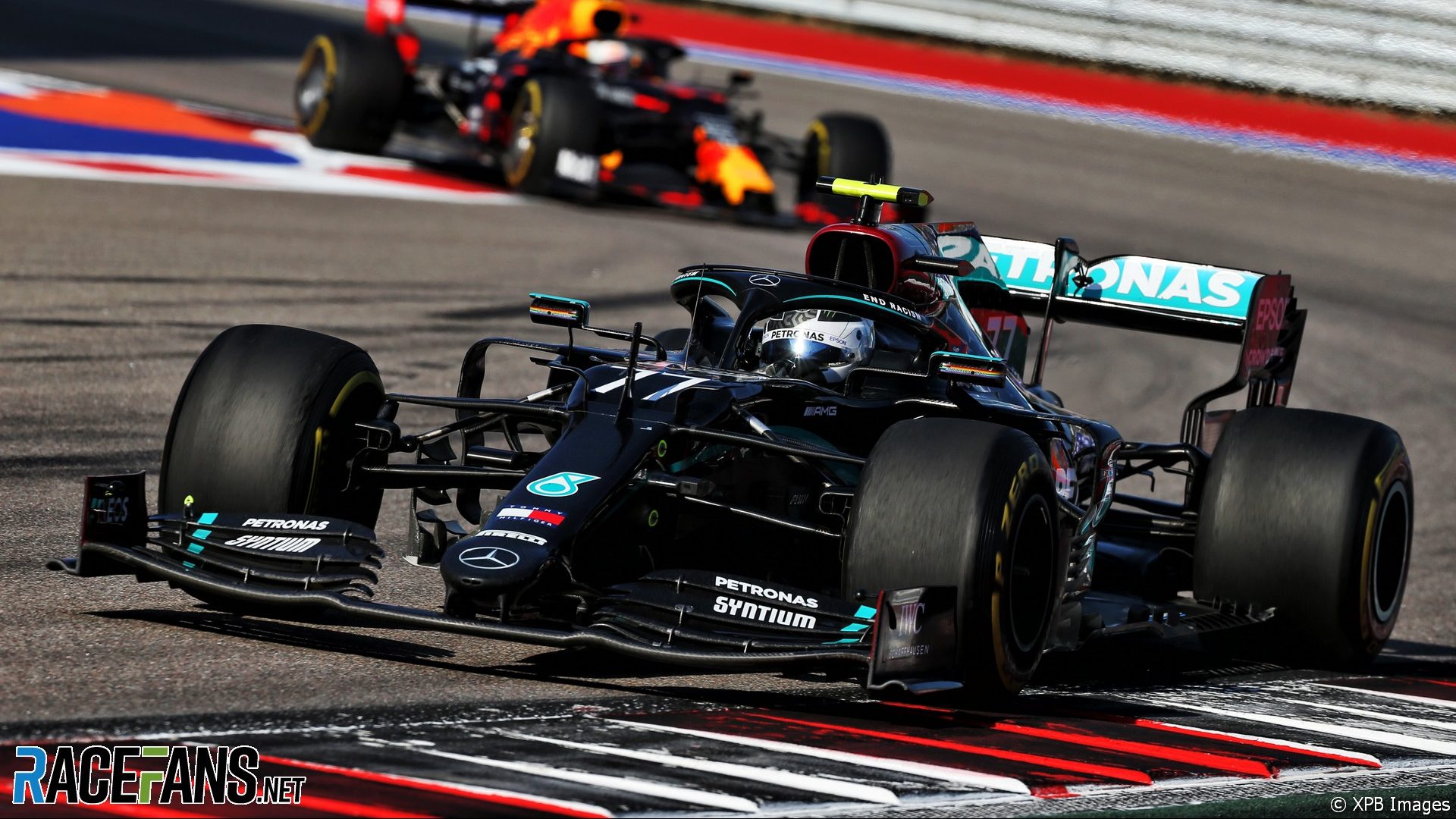 There’s no doubt who the first winner is following yesterday’s announcement that a freeze on engine development will be introduced from the start of the 2022 F1 season.

Red Bull had lobbied hard for the change, as it means they will be able to continue to use their current Honda power units after the Japanese manufacturer leaves at the end of the year, without having to fork out huge sums to develop them. They are already tooling up to take over maintenance of the power units after Honda pull out.

Unsurprisingly, when Red Bull first mooted a freeze last season, the views of their rivals were closely linked to the balance of power in the championship. Mercedes clearly had the best power unit last year, Ferrari the worst, and Renault somewhere in the middle with Honda. Their teams responded to the freeze based on whether they stood to gain or lose from it.

Renault were opposed. Ferrari initially also opposed it but later indicated they were prepared to accept a freeze if it included a mechanism to equalise the performance of the different power units.

Mercedes, quite happy to lock in their current advantage, backed the idea of a freeze but described the suggestion of performance balancing “a bit of an insult”.

While the full details of the freeze agreed yesterday is yet to be confirmed, the word is no balance of performance mechanism will be imposed. The frame of the game is therefore set: Teams have already developed new power units for this season, they can produce new designs again for 2022, which they will then have to use until F1’s next generation of engines arrives in 2025.

Therefore, a lot is riding over what the engine manufacturers have produced for the 2021 F1 season, and what they might have up their sleeves for next year.

This will be the eighth season for F1’s V6 hybrid turbo power units. It has long been expected that as the current technical regulations mature, designers would gradually converge on optimal solutions and produce engines of similar performance levels.

For a while, this seemed to be happening. Following Mercedes’ crushing dominance of 2014-16 (51 wins from 59 races), rivals Ferrari and Red Bull closed the gap to them over the following seasons. By 2019 the top three teams were regularly within 1% of each other in terms of pure lap time. That year, for the first time in the V6 hybrid turbo era, something other than a Mercedes took pole position for more than half of the races.

Then 2020 happened. Ferrari’s recent gains were abruptly reverse following their private agreement with the FIA, prompted by an investigation into how their power units worked. Meanwhile Mercedes, stung by their red rival’s progress the year before, hit back hard. With Red Bull also beginning the season on the back foot, Mercedes’ margin of superiority last season was close to what it was during the first three years of the V6 hybrid turbo era:

The engine freeze has therefore raised the stakes for F1’s manufacturers. The V6 hybrid turbo era has little more than 12 months of open development left to run.

What the manufacturers produce for 2022 will define the competition for two further seasons. It’s not hard to imagine what could happen if Mercedes make another 2020-style leap at the beginning of next year: Their already awe-inspiring feat of seven consecutive championship sweeps could extend into double-digits by 2023.

Of course, the reverse may also apply. Any manufacturer whose power units aren’t up to scratch when 2022 begins can probably forget about collecting any silverware over the following three seasons.

But Red Bull will be hoping the new engine freeze plays out like the last one did. When the V8 engines were frozen, the championship temporarily became a formula dominated by aerodynamics and engineering, and the Milton Keynes team swept the last four championships in a row.

38 comments on “Will F1’s game-changing engine freeze allow Mercedes to lock in their winning edge?”