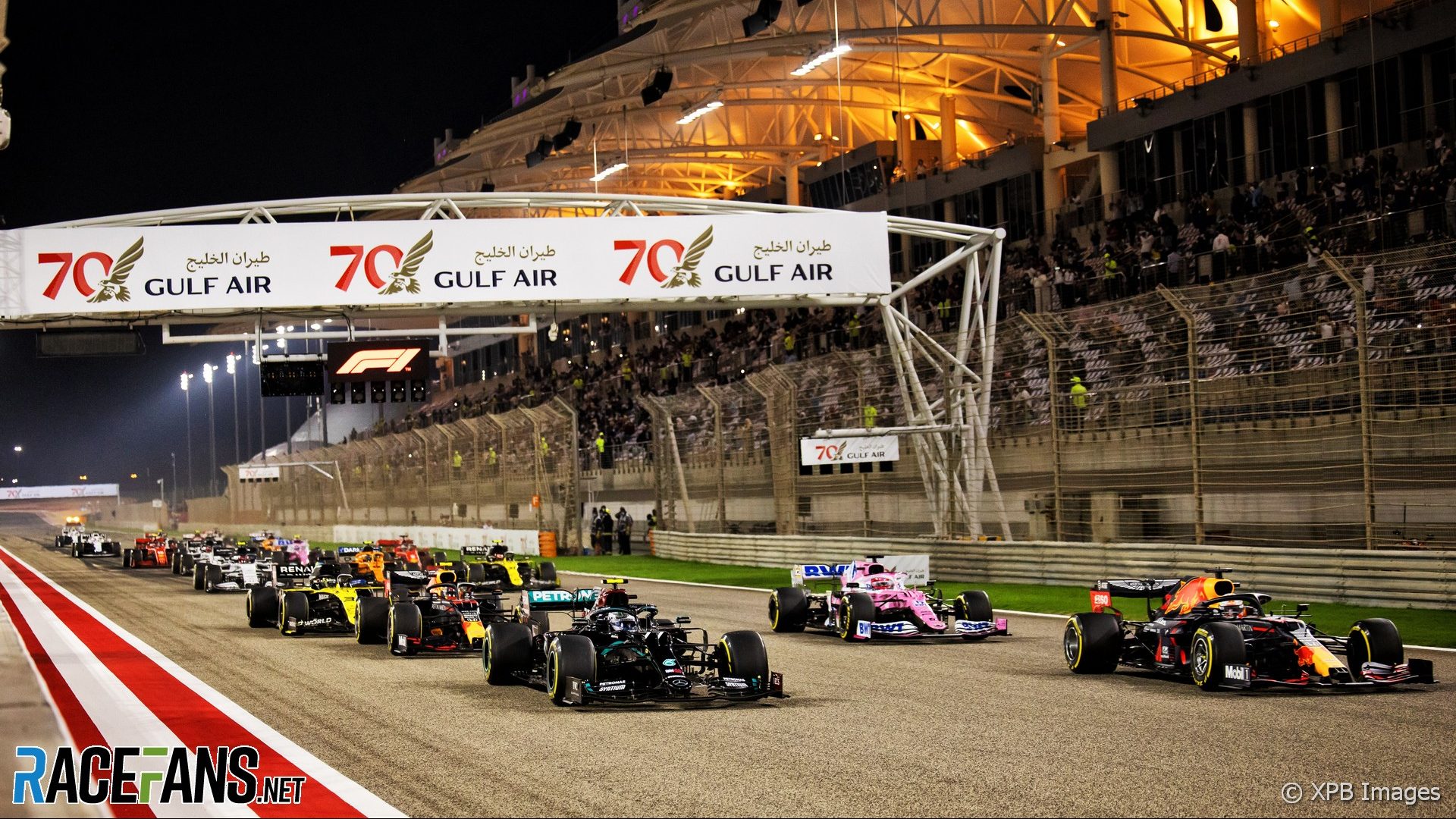 The championship is considering whether to experiment with a different format at three rounds on the 2021 F1 calendar. Under the proposal qualifying would move forward to Friday at those events and set the starting order for a short sprint race – potentially known as ‘Super Qualifying’ – on Saturday, which would decide the grid for Sunday’s grand prix.

Wolff previously criticised a similar proposal under which the sprint races would have started with the drivers in reverse championship order. He believes the revised plan strikes a better balance between creating a more exciting show and preserving F1’s sporting integrity.

“Reverse grids have no place in any sport that is based on measuring and competing in the true sense of sport,” said Wolff.

“We are entertainment, but the moment you slide into show and Hollywood you will lose a lot of credibility of the sport overall. So not every decision that aims to increase the entertainment factor is right for Formula 1. It always needs to be balanced between the DNA of true sports – best man and best machine wins – and what the fans like to see.”

Wolff said the introduction of extra races in the DTM, Germany premier touring car series, increased viewership of the sport and shows how grand prix weekends could become more lucrative.

“The sprint races are an interesting format, in my opinion, and an experiment which I believe we need to do. I’ve seen in other racing series, in DTM, that the audiences almost doubled with having a Saturday and Sunday race. And that obviously can be monetised.

“I think if we were to do this without some interference to create a fake show it has merit to try. I’m not sure that we like the outcome because qualifying how we have it today is real qualifying and in a sprint there is always the risk of damage that can be costly and has obviously a huge impact on Sunday’s grid and the ability to perform [in the race]. And for sure it’s going to create controversy too.

“But giving it a try for three races in 2021 in the right framework, we would be up for it.”