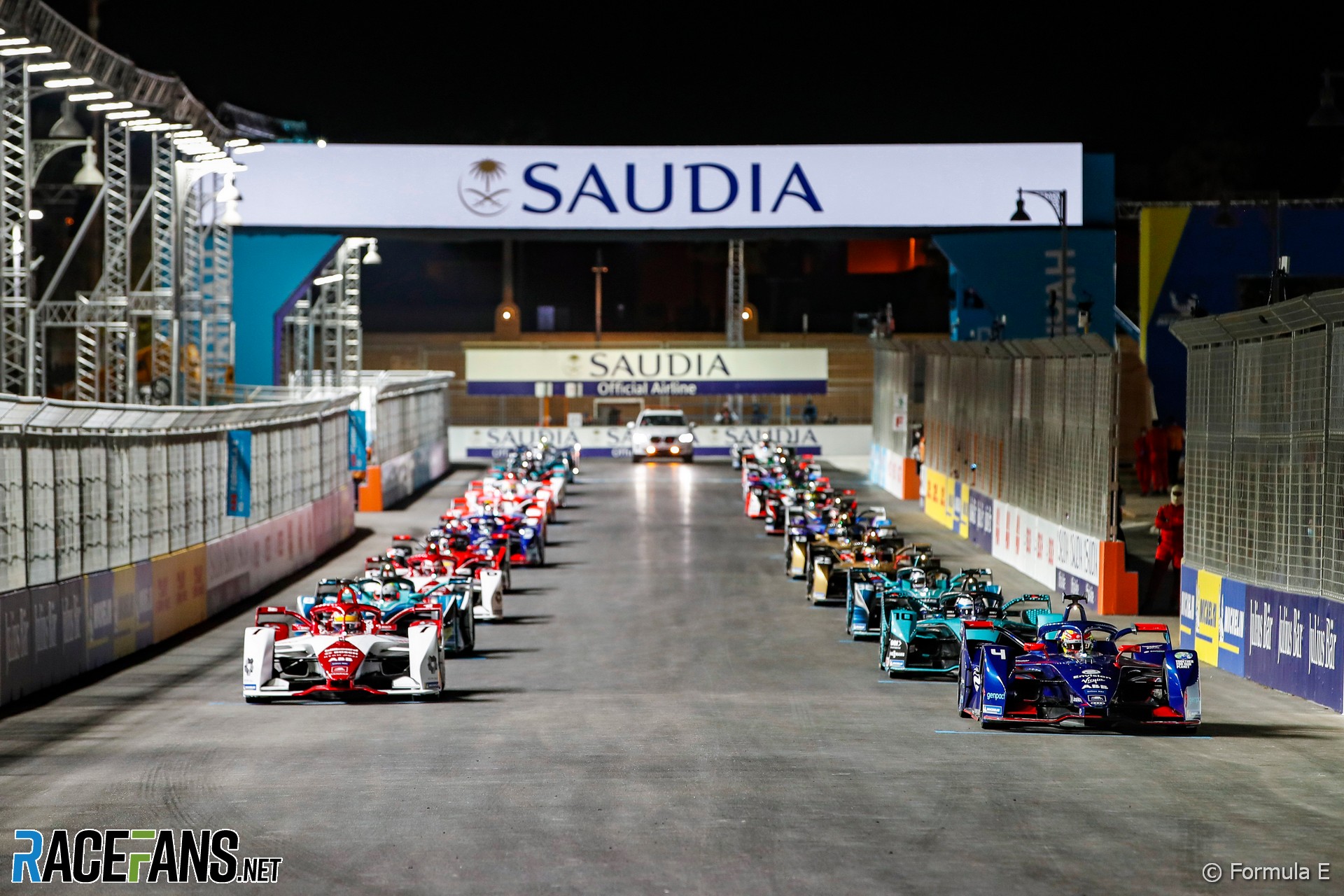 Last week the Spanish national sport daily Marca published an interview with Formula E and Extreme E founder Alejandro Agag in which the flamboyant Algerian-Spanish businessman suggested that “Formula 1 and Formula E should be converging, because in the end the only technology that is going to prevail is electrical technology, be it batteries or hydrogen, and both are within the license that we have with the FIA.”

Asked what FE could offer F1 and vice-versa, Agag said, “F1 has one very important thing that I would love to have – that is history. The F1 champion is the successor to Senna, Lauda, Fangio, Schumacher… that’s a 73 or 74-year chain and we are going for six. F1 would like to have the electrical technology or the possibility of developing it, which is what that we have.”

While Agag’s suggestion – not the first time he has made such comments, nor likely to be the last – will resonate with devotees of electric vehicles, the primary criterion of any voluntary merger is that both parties have a genuine desire to merge based on the final result being greater than the basic sum of the individual parts. If not, why bother?

There are, however, some sweeping statements in Agag’s comments: First, he presumes “only electrical technology will prevail” – which is not a given, even if fossil-fuelled vehicles are eventually banned across the planet. Who knows what energy technologies may emerge in due course – and these may not ‘fit’ FE’s license. Hydrogen-powered internal combustion engines are one possibility: synthetic fuels another.

Agag told Marca “there are attempts to create synthetic fuels, but that is artificial; an excuse not to go electric because you can’t. Synthetic fuel costs 10 times more than a normal one, so that’s going nowhere.” He seems to have forgotten that batteries were once (at least) 10 times the cost of fossil fuels for a given energy density, and that market and sporting competition reduced costs and boosted efficiency.

Last December the FIA Technical Department delivered samples of 100% sustainable fuel to F1’s power unit suppliers for testing. F1’s 2025 engine regulations are currently being defined to facilitate a zero-carbon F1 by 2030. Given that the FIA owns both F1 and FE – the series’ rights are leased – does it sound as though the governing body is planning to merge its primary two-single seater series any time soon?

Second, Agag, who no longer plays an active role in FE although he retains a shareholding, assumes F1 is prepared to dilute its hard-won, illustrious history by merging with what is an emerging championship with a single differentiating factor – electricity. While F1’s history may rub off on FE, what would F1 gain from FE save the right to use electricity, which it has no plans to embrace? History is earned, not acquired by merger.

During Marca’s interview Agag was asked whether he’d had conversations with his friend Fernando Alonso, who raced in Le Mans, IndyCar and Dakar in a quest to be classed as the world’s most complete driver by adding victory in these categories to his two F1 championships. Yet this consummate racer – with a WEC title and Le Mans victory to his name – declined the chance of adding another FIA world series, Formula E, to his CV.

“I would have loved to have Fernando, but it couldn’t be,” Agag admitted. “There were conversations, but half in jest. He never looked at it as a real possibility because he had other plans in mind. He wanted the Triple Crown (Monaco, Le Mans, Indianapolis 500), he has the Indy left and, knowing Fernando, he will keep trying at one point or another in his career.”

Indianapolis 500 over a Formula E world title? Some admission, particularly given the choice is not binary…

Former title-winning GP2 team owner Agag is a supreme showman in addition to being a masterful politician. The economics graduate and former Member of the European Parliament held various offices, including a seat on the EU economic and monetary affairs commission where he focused on anti-trust issues. He would therefore know better than most that any such merger would require EU approval.

This in itself could present a major obstacle should F1 and FE even consider a merger, for promoters, broadcasters, sponsors and even manufacturers would have their options and opportunities reduced by 50% in one swoop, with the ultimate loser being motorsport fans who stand to lose out on a choice of two world-class series – or of following both, much committed ball fans embrace both rugby and football.

Crucially, the EU’s original investigation into the lease of F1’s rights was triggered by rows over TV rights and inter-category competition, and the EU eventual ratification of the FIA’s commercial rights transactions was contingent upon the potential for competition within various FIA motorsport disciplines, with clause six of the June 2001 directive stating that under the reforms:

Does that sound as though the EU is minded to approve a merger of two major FIA two-single seater series any time soon?

F1 and FE have as much right to exist alongside each other within the pantheon of FIA world championships as electric, hybrid and zero-carbon ICE-powered cars have of sharing open roads. Healthy competition pushes technical, commercial and sporting boundaries while providing competitors, fans, sponsors and media outlets with the freedom of choice.