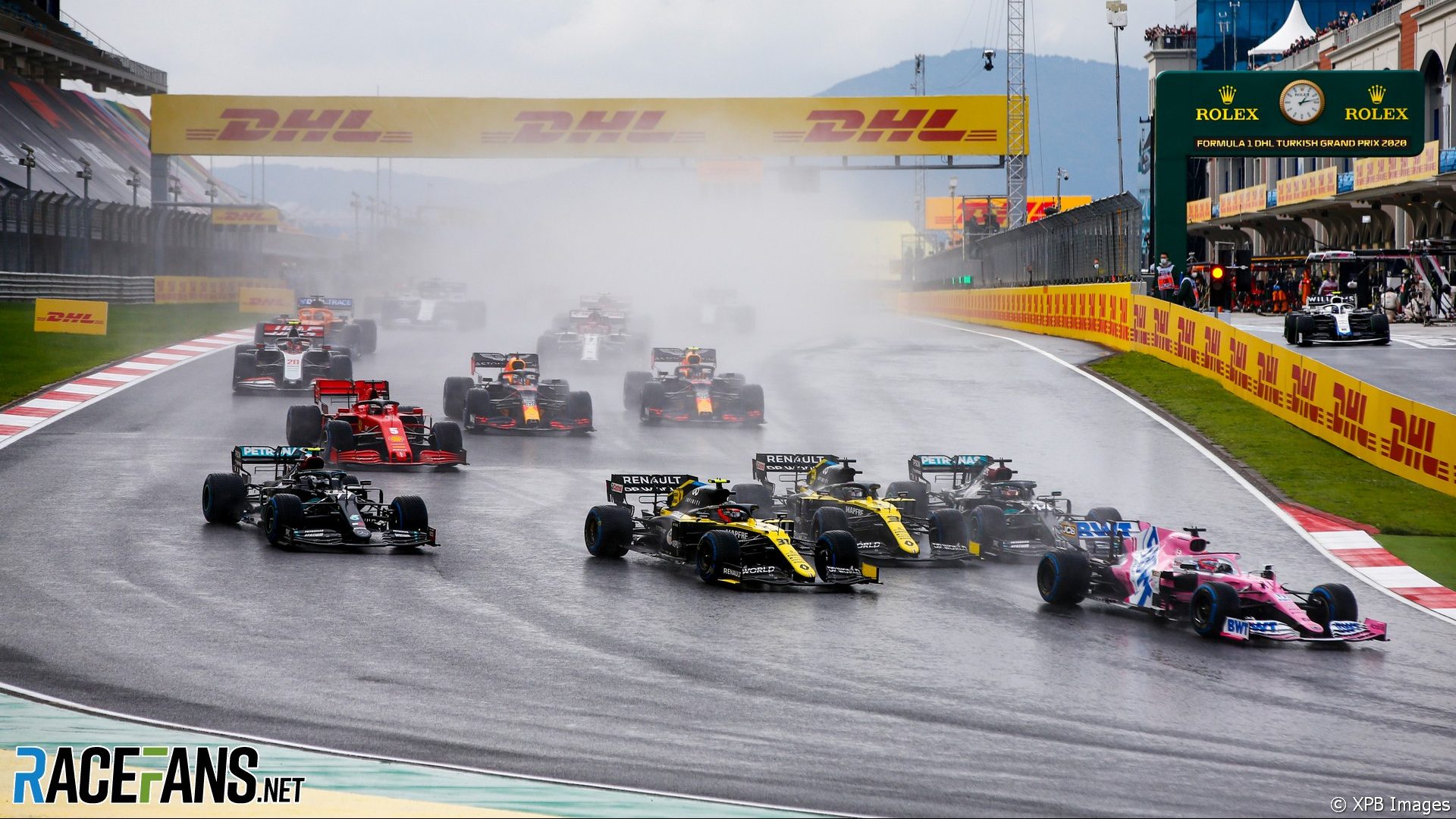 Istanbul Park in Turkey could be added to the 2021 F1 calendar in place of the Canadian Grand Prix, which may have to be cancelled again due to the pandemic.

While recent media reports in Canada claiming the race has already been called off are understood to be premature, F1 is making preparations to abandon its trip to the Circuit Gilles Villeneuve for the second year in a row.

Canada has experienced a ‘third wave’ of Covid-19 cases in recent weeks. The number of infections rose to 8,616 per day over the past week, and the increasing spread of new variants of the virus is a particular concern.

The home race for Lance Stroll and Nicholas Latifi was due to take place on June 13th, one week after the Azerbaijan Grand Prix. If it cannot go ahead, F1 is planning to replace it with another race closer to the teams’ bases in Europe.

A meeting of the F1 Commission today will discuss plans to relocate the seventh round of the championship to Istanbul Park. The Turkish venue featured on the F1 calendar between 2005 and 2011, and returned last year when the schedule was reorganised due to the pandemic.

Germany’s Nurburgring, another 11th-hour addition to last year’s calendar, is also under consideration as an alternative to the Montreal round. However Turkey’s circuit is believed to have offered the championship better financial terms.

The commission will discuss other subjects including plans for Sprint Qualifying sessions at three races this year, increasing the number of formal testing opportunities for junior drivers, addressing potential loopholes in the Financial Regulations which were introduced this year and the potential introduction of a salary cap.