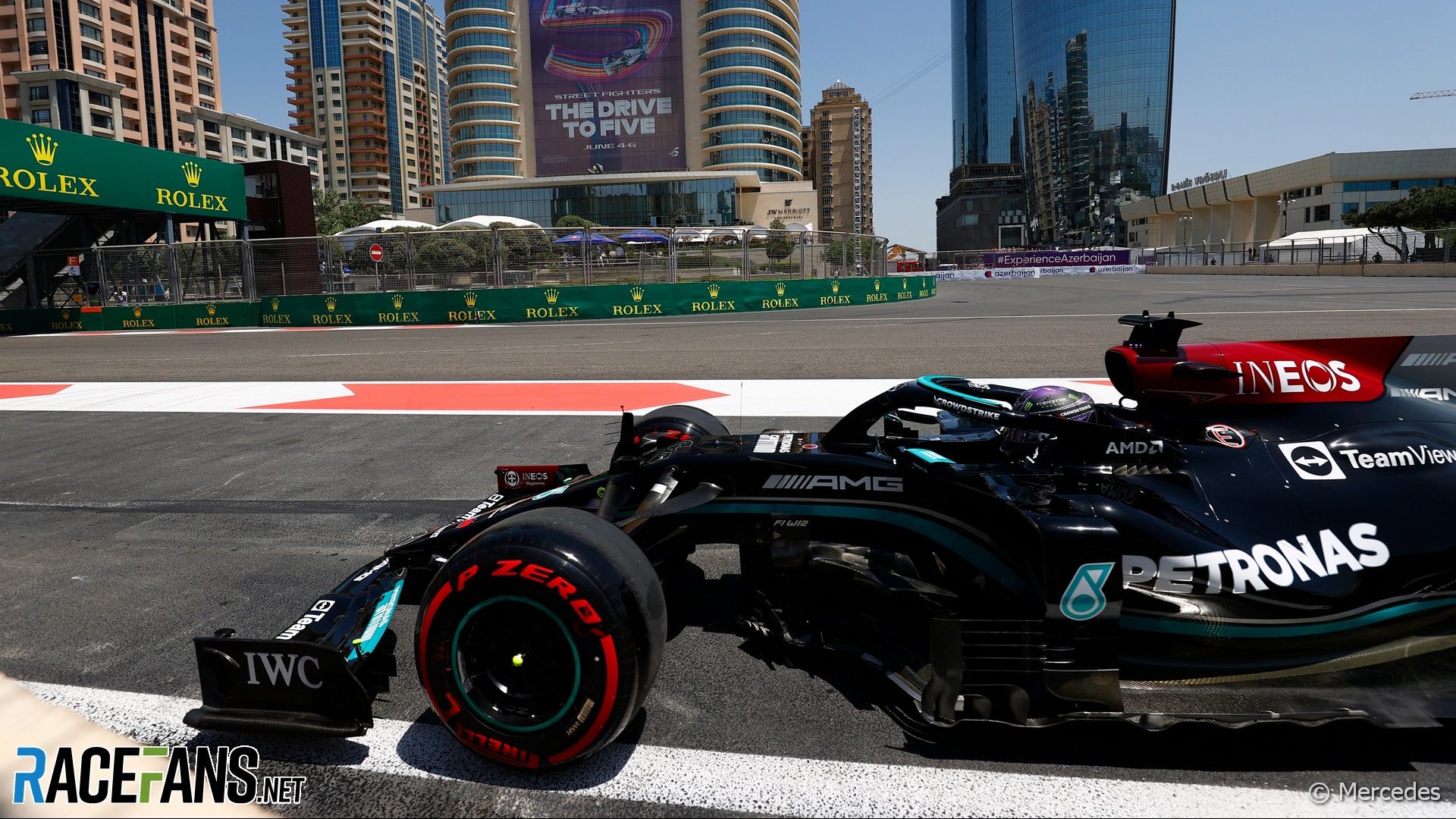 Mercedes CEO Toto Wolff says the team expect a “very difficult” qualifying session this weekend, similar to their struggles at Singapore in 2015.

The team were over a second off the pace in Baku on Friday, blaming a lack of performance in slow-speed corners. Wolff concurred with the assessment of driver Valtteri Bottas, who said there is something “fundamentally wrong” with the car.

“You can clear see from the lap times there’s something fundamentally wrong,” he said. “We are trying to tune the car so it actually functions but we haven’t been able to do that.”

“We continue to see the issues that we have a strong race car but we are struggling to really nail it for a single lap,” he added. “Today was a day of data collection and analysis and definitely what we’ve seen in Monaco is a little bit of a prolongation into Baku that there are certain parts of the track where we simply don’t perform.”

“We knew that Monaco and Baku are not tracks that suit us,” he said. “They were very good in those twisty parts in Monaco so they are very good here too and Ferrari also.

“Then on the straights if you have a wing that gives you this additional speed, you have the optimum combination, against us. So you just need to to take it on the chin for here and try to give it the best performance and collect the most points.”

While Wolff believes the team will be more competitive in the race, he expects a tough qualifying session tomorrow. He likened the race weekend to their performance at Singapore in 2015 where, having taken pole position for all of the proceedings 12 races, they unexpectedly qualified 1.4 seconds off the pace.

“Racing is done on Sunday [but] I think qualifying can be a very, very difficult session for us,” he said. “Probably one of the most difficult I’ve ever seen. It reminds me of Singapore ’15.

“But we’ll take it on the chin. I believe we have a good race car so there is ground to recover on Sunday and then learn. It is what it is. We’re trying to go as fast as possible with the kit that is available.”