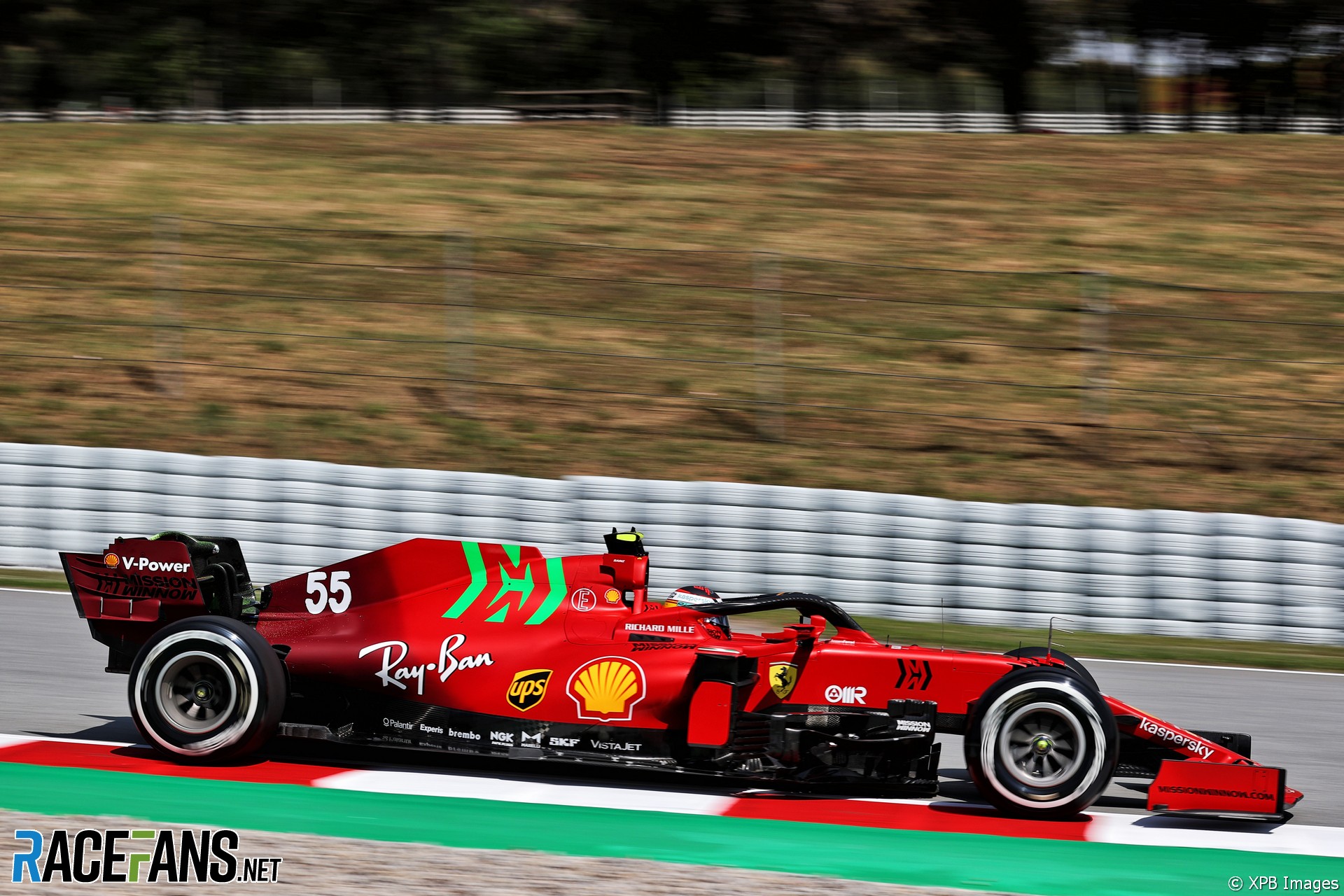 Ferrari sponsor and Marlboro cigarette manufacturer Philip Morris has pulled the logos of its controversial Mission Winnow programme from the team’s cars, citing “mistrust and an abundance of scepticism towards our industry.”

The logo will not appear on the team’s cars at the French Grand Prix or any other races in the European Union, PMI’s vice-president of partnerships and engagement programs, Riccardo Parino, confirmed.

“The Mission Winnow logo will not be featured on the Scuderia Ferrari livery during race in the EU, starting with the French Grand Prix this weekend” he said.

PMI’s Mission Winnow logos first appeared on Ferrari’s cars at the 2018 Japanese Grand Prix. They have attracted criticism from consumer rights groups who claim the programme is an attempt to circumvent rules banning the promotion of tobacco products.

“Mission Winnow respects all laws and regulations and continuously strives to find distinctive ways to drive dialogue, free of ideology, and build strong partnerships that are rooted in shared values,” Parino continued.

“We acknowledge the mistrust and abundance of scepticism towards our industry. However, our intention is not to create controversy around the application of the logo but rather focus on re-framing global conversations, building communities, and supporting innovative ideas that drive positive change.”

Following their introduction, Mission Winnow logos appeared on Ferrari’s cars at less than half of all races in 2019. In 2020, following a complaint to the Italian government by the group Codacons, Ferrari did not display Mission Winnow logos on their cars at any of the 17 races.

The branding returned at the beginning of this season including a new, bright green logo on the car’s engine covers. This has already appeared at several races in the European Union.

McLaren, the only other team to feature logos associated with a tobacco producer, has also revealed changes to its livery for this weekend. The team will carry a tribute to its late shareholder Mansour Ojjeh at the French Grand Prix.