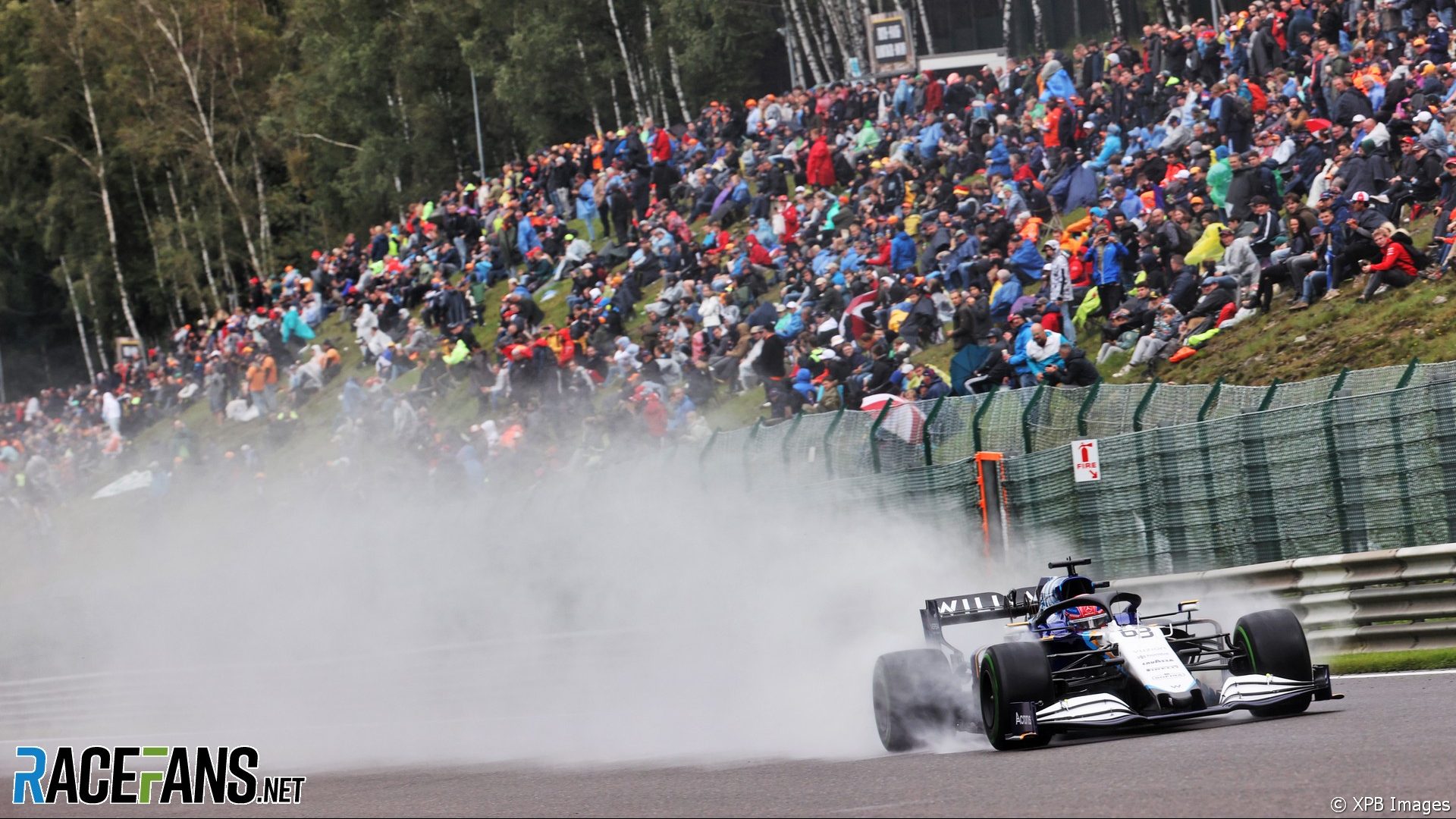 Given the extraordinary circumstances of last weekend’s race, no drivers have been named as ‘strugglers’ for the Belgian Grand Prix.