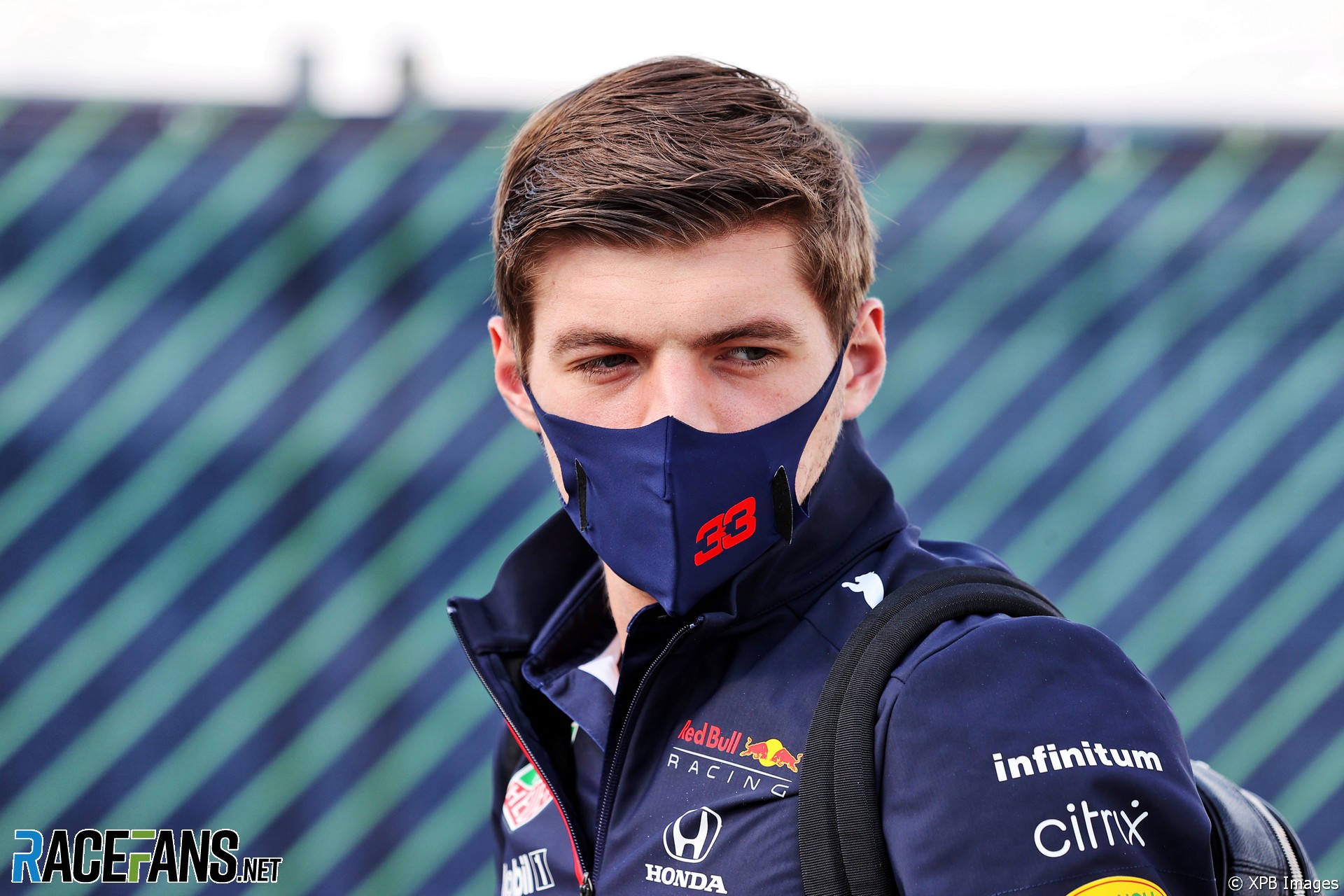 Max Verstappen is adopting a relaxed attitude to his championship fight with Lewis Hamilton, saying it wouldn’t change things for him if he fails to win the title this year.

The Red Bull driver lost the lead in the points standings to his rival at the last round and arrived in Turkey two points behind Hamilton.

Verstappen said he’s putting no pressure on himself to seize his first opportunity to win the title.

“I always do my best and I know that the team is also doing the best they can,” he said. “If that’s going to be at the end of the year first, that’s of course an amazing achievement and that’s what we work for, right?

“But even if we would finish second, I think we still would have had a great season. And at the end of the day, it’s not really going to change my life.

“I enjoy what I’m doing and I think that’s also very important. So for me, there is not much to worry about, really.”

Mercedes and its drivers have swept all of the last seven world championship titles. But Verstappen says Red Bull is not distracted by the possibility of ending that run.

“You shouldn’t really stress it. I mean, I know that my team does the best they can, right? And they expect that for me and I always try to get the best out of that.

“We are fully committed, of course, to try and make this a success together. But you cannot force things, you just have to work well and work hard together and then we’ll find out at the end of the season where that will put us. Is that first, is that second, we don’t know.”