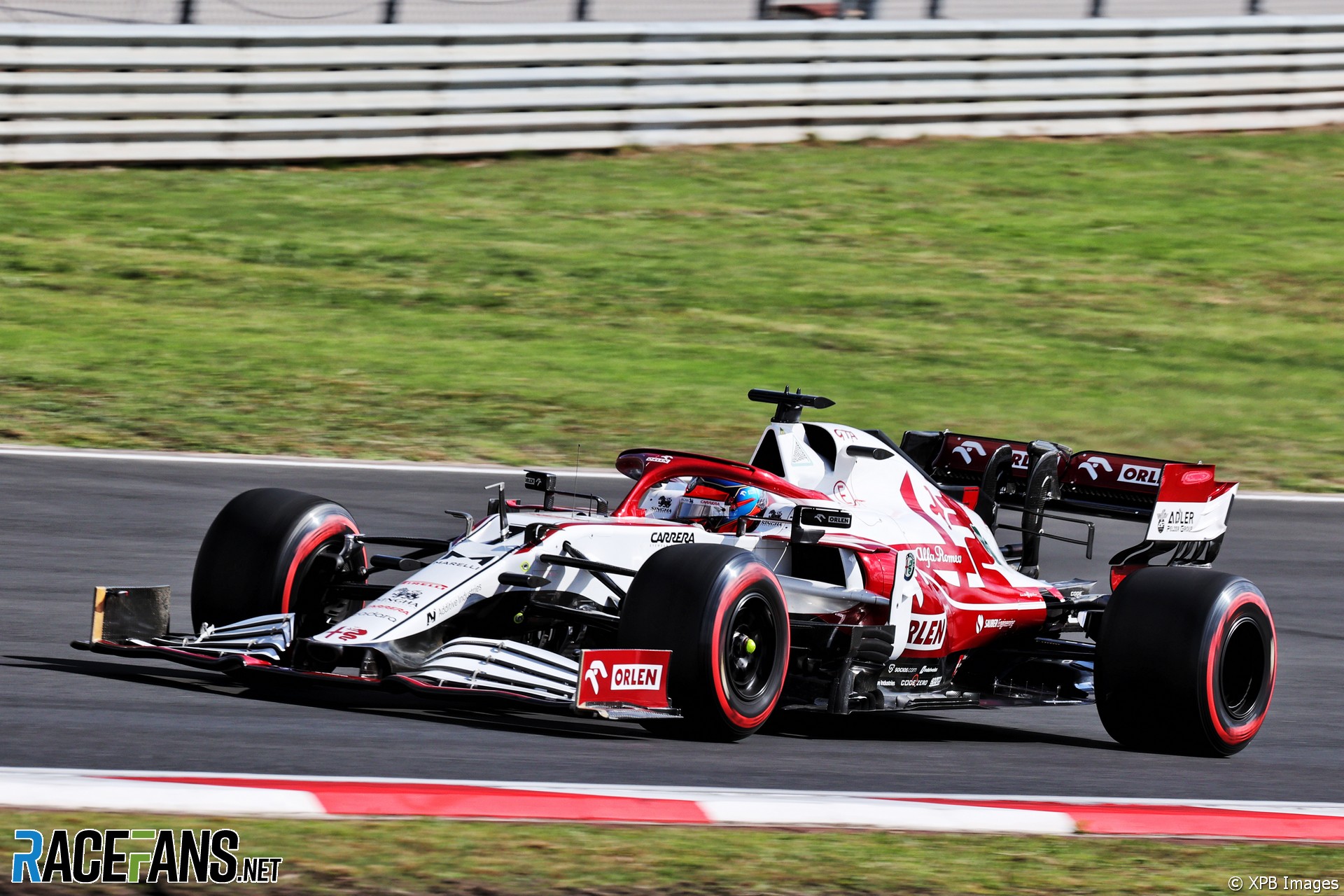 CART Indycar champion and former Formula 1 driver Michael Andretti is understood to be pursuing a takeover of Sauber, which runs Alfa Romeo’s team.

RaceFans has learned Andretti is closing on a deal to buy 80% of shares in Islero Investments at a price of €350 million (£296.86m), putting it in control of the Sauber Motorsport and Sauber Engineering divisions.

Andretti formed the Andretti Acquisition Corporation in March with a target of raising at least $250 million (£183.49m) through an initial public offering. However a spokesperson for the acquisition corporation told RaceFans it is not involved.

The Andretti operation already includes a successful IndyCar team, which won the Indianapolis 500 on three out of four occasions between 2014 and 2017, and recently hired ex-F1 driver Romain Grosjean. They also have a Formula E team, which until this year was linked to BMW, and entered the inaugural season of Extreme E this year.

Andretti’s interest in Sauber has been long rumoured. The F1 team was purchased by Swedish investment firm Longbow Finance in 2016. Under the Alfa Romeo brand it has scaled up in recent seasons, doubling its F1 workforce to over 500 employees, and hired Valtteri Bottas to join it from Mercedes next year. The team is yet to announce its second driver for 2022.

Although Alfa Romeo has fallen to ninth out of 10 teams in the championship this year, it has reduced its deficit to the front runners since its 2016 takeover. Having languished 4.3% off the pace on average in 2017 it has cut that deficit to 1.5% this year.

An Andretti spokesperson declined to confirm the company was making a move to buy Sauber.

“As is no secret, Formula 1 has been of interest to Michael and the team for some time,” they told RaceFans. “We’ve explored and come close on many options over the years, but we have nothing new to report.

“Our passion is racing, in all forms. Should a proper opportunity come along to take the Andretti name back to F1, we’d jump at it. But as of now, that opportunity has not fallen in our laps and our focus remains on our seven current disciplines of competition.”