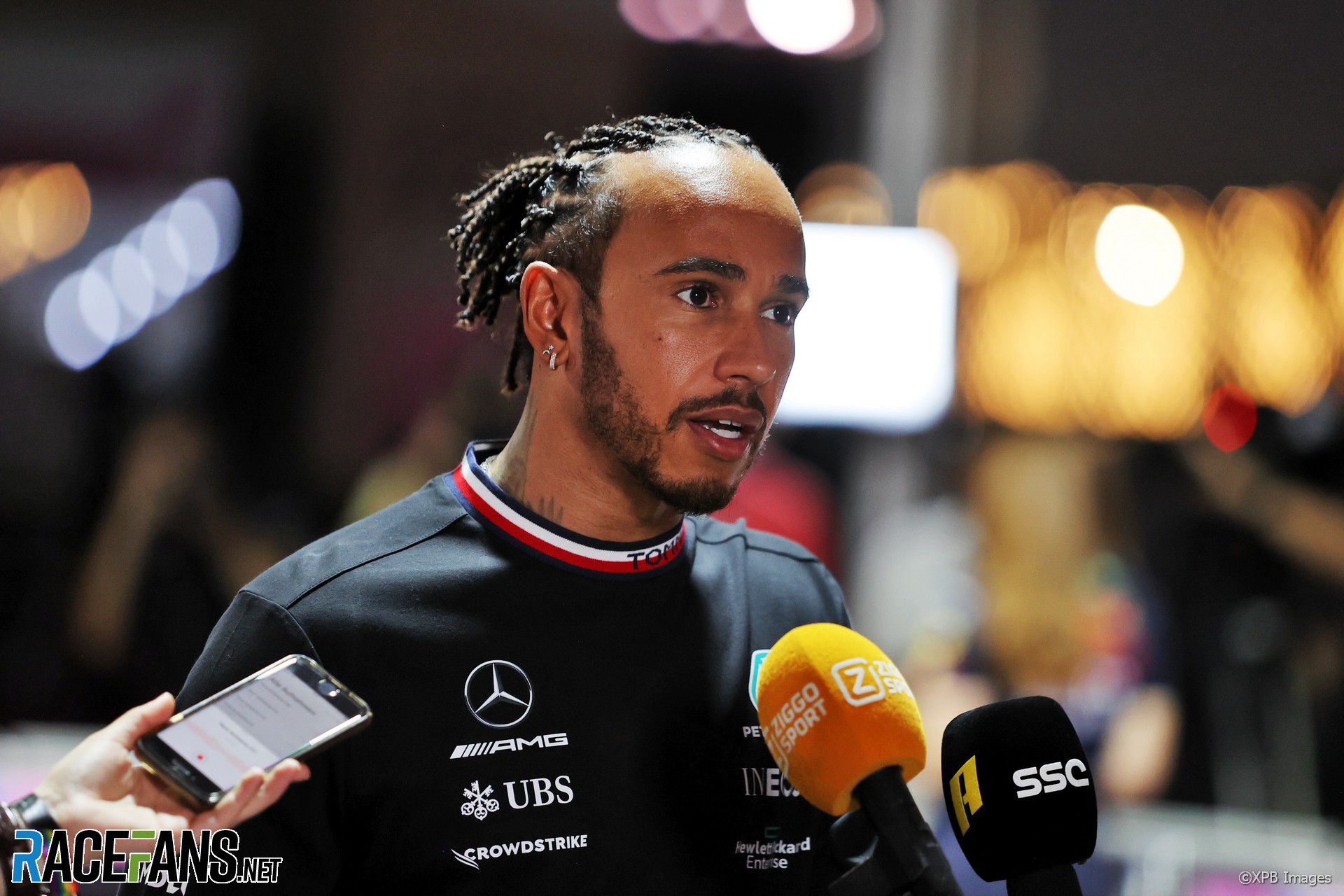 Lewis Hamilton says clinching an eighth world championship this year would be his most meaningful achievement yet as he fights to overhaul Max Verstappen over the final two races.

Asked whether denying Verstappen the title, and winning a record eighth world championship, would be his most significant and meaningful achievement to date, Hamilton said: “It would be, yeah, for sure.

“For one being that it’s something that no one’s ever done before. It’s been against the toughest battle that the sport has seen in a long, long time and the most challenging. So I think collectively it would be.

“Plus, we’re in a pandemic with all sorts of things that we’ve been faced with.”

Beating Michael Schumacher’s record of seven world championships would put him and the team in “uncharted territory”, said Hamilton. “No one’s ever won eight titles,” he said, “so that’s quite fresh and new.”

In addition to the seven titles he has won, Hamilton has gone into the final race as a championship contender on three other occasions. He said that experience is helping him at this stage in the season.

“I’m more relaxed than I’ve ever been, I think because I’ve just been around a long time,” said Hamilton. “It’s not my first.

“I remember how it was, my first championship, and even my second and third, the sleepless nights and all those sorts of things. Obviously I’m a lot more sure about myself and just applying myself better than ever before.

“So I know I can’t change anything from the past. All I can do is prepare the best I can for what’s ahead of me and I one hundred percent know I have.”

107 comments on “Hamilton: Beating Verstappen for eighth title would be my most meaningful triumph”