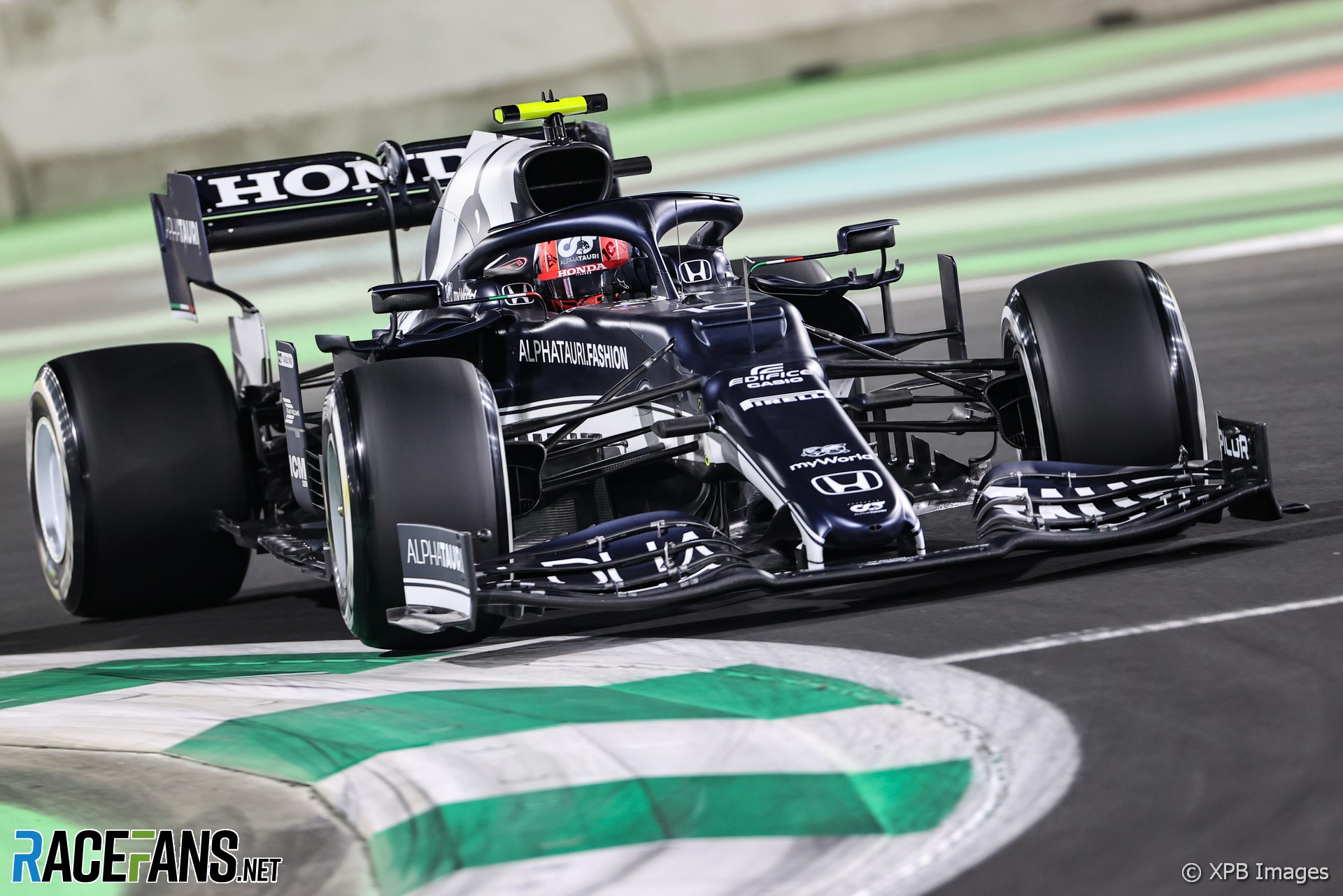 Stewards have issued Pierre Gasly an official warning after the AlphaTauri driver impeded Carlos Sainz Jnr on a slow lap in Q2.

Gasly was summonsed to the stewards, along with Sainz, at the conlusion of qualifying after allegedly impeding the Ferrari during Q2. After hearing from both drivers, stewards elected not to award Gasly a penalty because neither driver was on a fast lap at the point when Gasly blocked Sainz.

The stewards’ decision explained that “the driver of Car 10 stated that he saw car 55 approaching and thought that it would pass on the left, in his view, having left sufficient room to do so. He then saw car 55 move across to the right so moved further left to give it room to pass.”

According to the stewards, Sainz assumed some degree of responsibility for the incident, saying “the driver of Car 55 stated that he had a ‘moment of confusion’ so he went to the right at the last moment.”

The decision not to penalised Gasly further than a warning was justified as “neither car was on a fast lap, and this is a point of significance to the Stewards in deciding to issue an Official Warning instead of any other penalty.”

The document continues with a warning to teams for Sunday’s race at Jeddah, saying “the Stewards take this opportunity to stress to all teams that due to the nature of this circuit, it is essential that efficient and timely radio communications be made to their drivers about cars that may be overtaking during the race (in the case of lapped cars).”

Lewis Hamilton was investigated prior to qualifying for impeding Nikita Mazepin in third practice, but was issued a reprimand, as he had not been told about the Haas driver approaching.