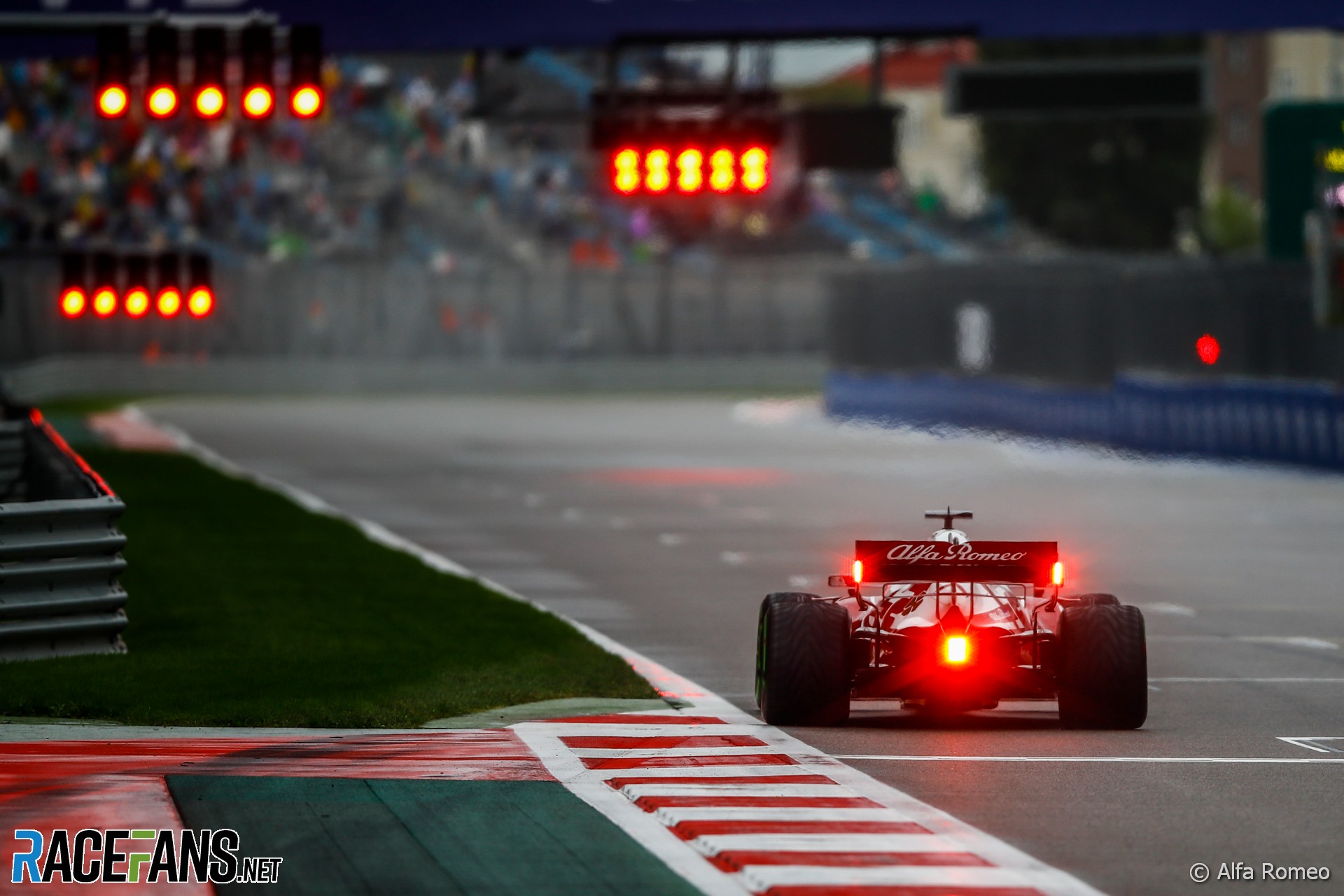 Formula 1 has its television coverage in Russia following the country’s invasion of Ukraine.

The second pre-season test at Bahrain International Circuit was the first live televised broadcast of the the 2022 F1 season. However it has emerged F1 has cut off its broadcasts in Russia.

F1 was previously broadcast in the country by Match TV. The series signed a new deal in 2020 for it to continue screening F1 races and other sessions until the end of next year.

That deal also paved the way for the introduction of F1’s streaming service F1 TV to be offered in the country for the first time. This has also been withdrawn from the Russian market.

F1 has joined other sports which have withdrawn their broadcasts from the Russian market. England’s Premier League football division confirmed two days ago it will no longer provide broadcasts to Russia, which were also screened on Match TV.