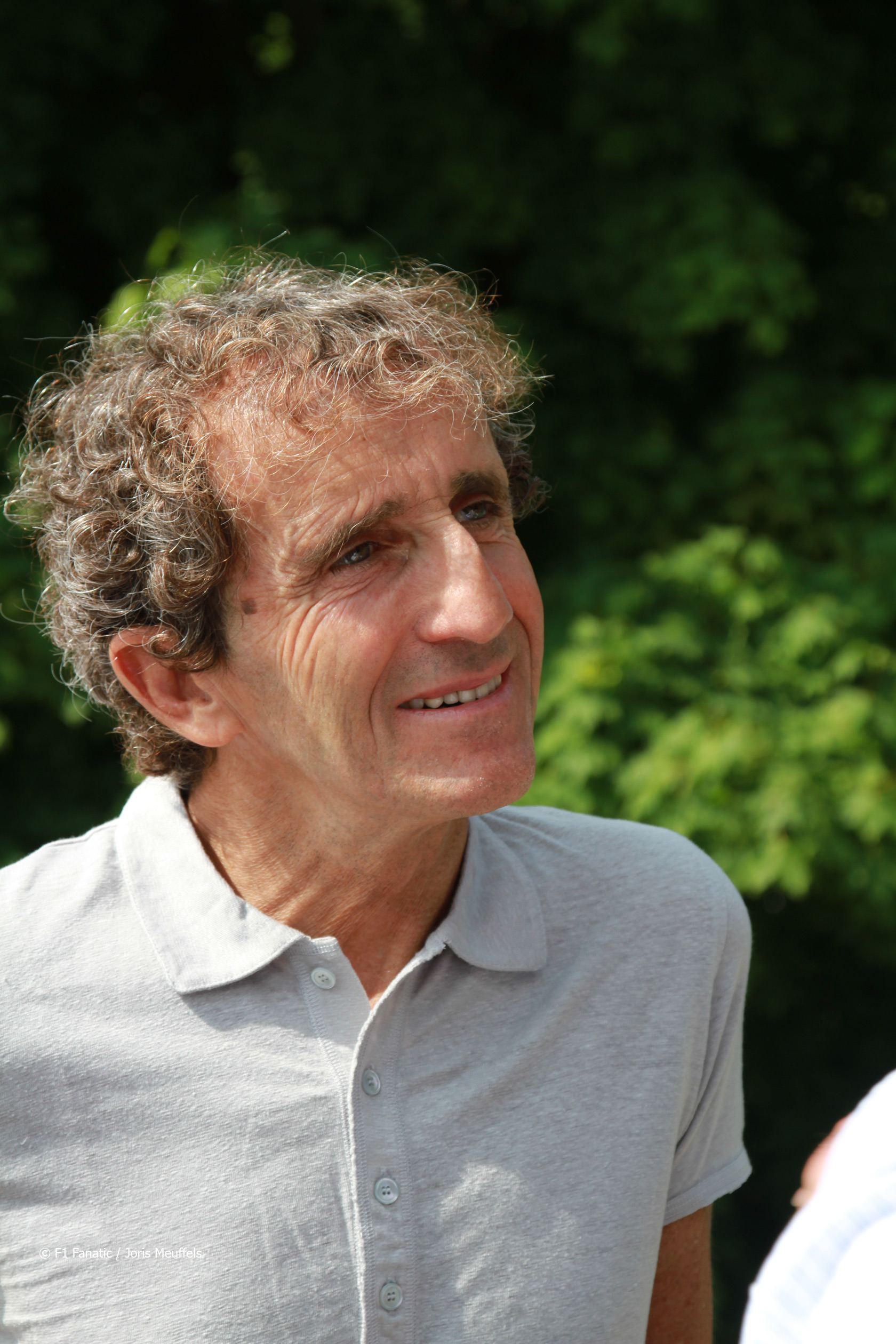 In the round-up: Alain Prost, who partnered three different world champions during his F1 career, believes Ferrari can make their line-up of Fernando Alonso and Kimi Raikkonen work.

“If you have a problem it is the management that has to make it work. It is going to be more difficult but it can work.”

“There is not so much I can do: the only help Fernando [Alonso] can have is coming from Sebastian, it’s not coming from me. This is the situation.”

“Unfortunately we don?ů‘ťľ‘šůt have a simulator, which would give me the chance to really get to know a new track before going there, so I still do it in the same way I?ů‘ťľ‘šůve always done it in the previous years of my racing career. I watch a lot of video footage from the previous years.”

“It’s long been the paddock consensus that Ecclestone is no great fan of IMG, and compared to other sports, the company?ů‘ťľ‘šůs involvement at the top level of motor racing has been relatively limited. Will that now change?”

“I think my way of living when I was driving would be difficult today. I was entirely responsible about my driving, and never misbehaved there, but after that, when the job was done, I led a fairly laidback lifestyle. I think modern sponsors in this day and age would find that a bit of a strain, and it would not be to my advantage in my career. People would hesitate before hiring me. And I would probably have to curb my behaviour and certainly put on a different public face.”

Imagine the design of my helmet for the last two #F1 GP of the year. Draw it and win it here: http://t.co/Wne1Hhggv8 pic.twitter.com/bQ4RhH6YUO Mika Hakkinen will get back behind the wheel of a Mercedes SLS AMG GT3 in a race in China next month. Details here:

I think that if you want to know if Red Bull is going to dominate next year, we must check why they have been dominating the past four years.

First, they have a perfect correlation between the simulations in the wind tunnel and the reality. That won?ů‘ťľ‘šůt change next year.

Secondly, they?ů‘ťľ‘šůre the leaders in aeroelasticity and in controlling aerodynamic fluxes.

Third, they understand completely the Coanda effect and they are quick to copy and improve others inventions.

These three things will remain the same next year, so RB will definitely be a top three team next year.
Patrick (@Paeschli)

Alain Prost wrapped up his fourth world championship title 20 years ago today. He settled for second by Michael Schumacher in the Portuguese Grand Prix, the Benetton driver taking his second career win.

44 comments on “Alonso and Raikkonen “can work” at Ferrari – Prost”