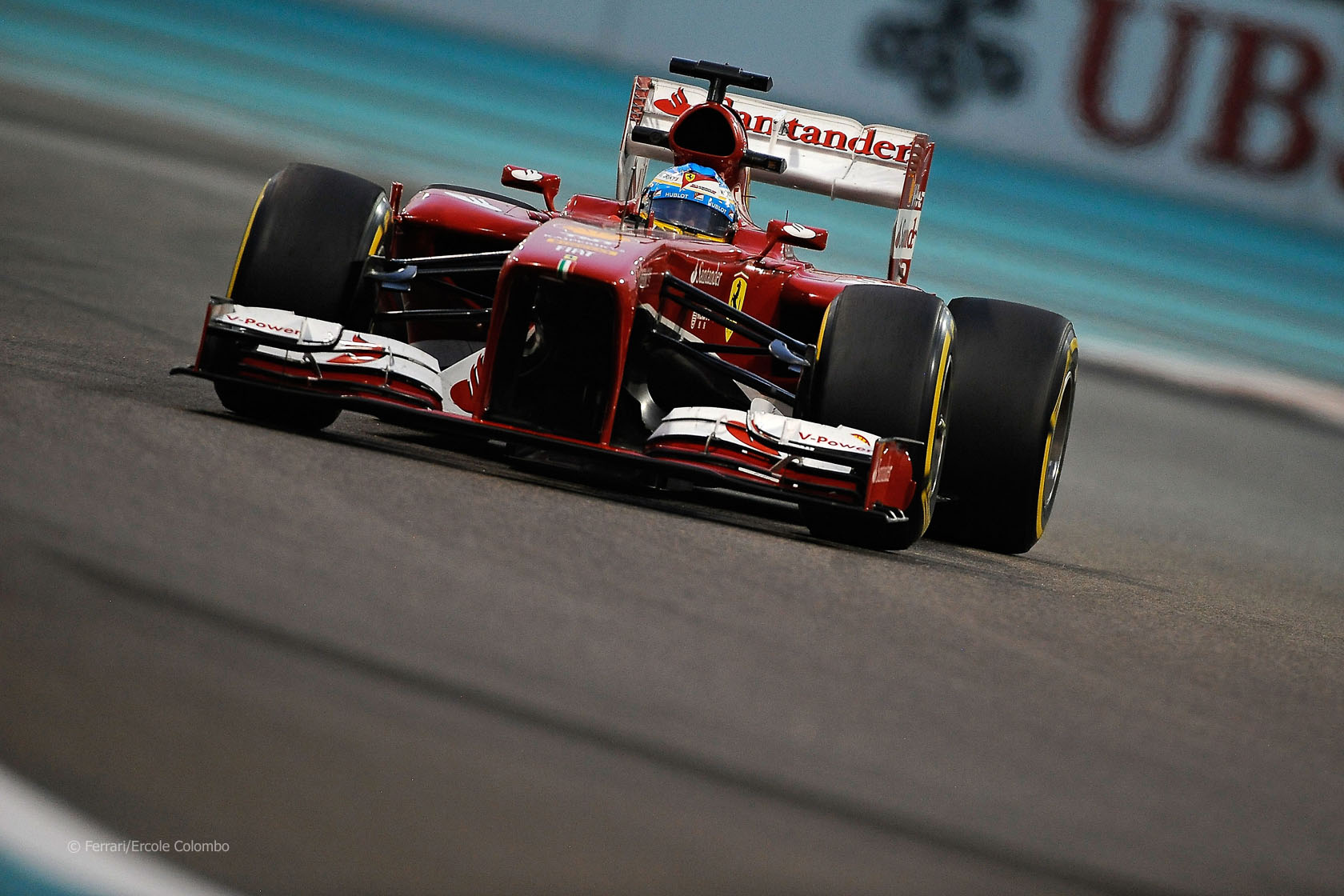 The Abu Dhabi Grand Prix stewards have taken no action over the incident between Fernando Alonso and Jean-Eric Vergne during the race.

Alonso was investigated for “allegedly leaving the track and gaining an advantage” at turn three when he overtook the Toro Rosso driver.

The stewards ruled that “While car three [Alonso] did leave the track at turn three to four the stewards believe that he had no choice, as car eighteen [Vergne] closed on him.”

“Car eighteen was at the end of his stint with worn tyres and was fully committed to the turn as car three exited the pits. Telemetry confirms that car three was significantly faster, on option tyres, and had the advantage throughout the sequence. The drivers’ explanations were completely clear.

“Therefore the stewards determine that neither car could avoid the incident, and no advantage was gained as a result of the incident.”

148 comments on “No penalty for Alonso over Vergne incident”