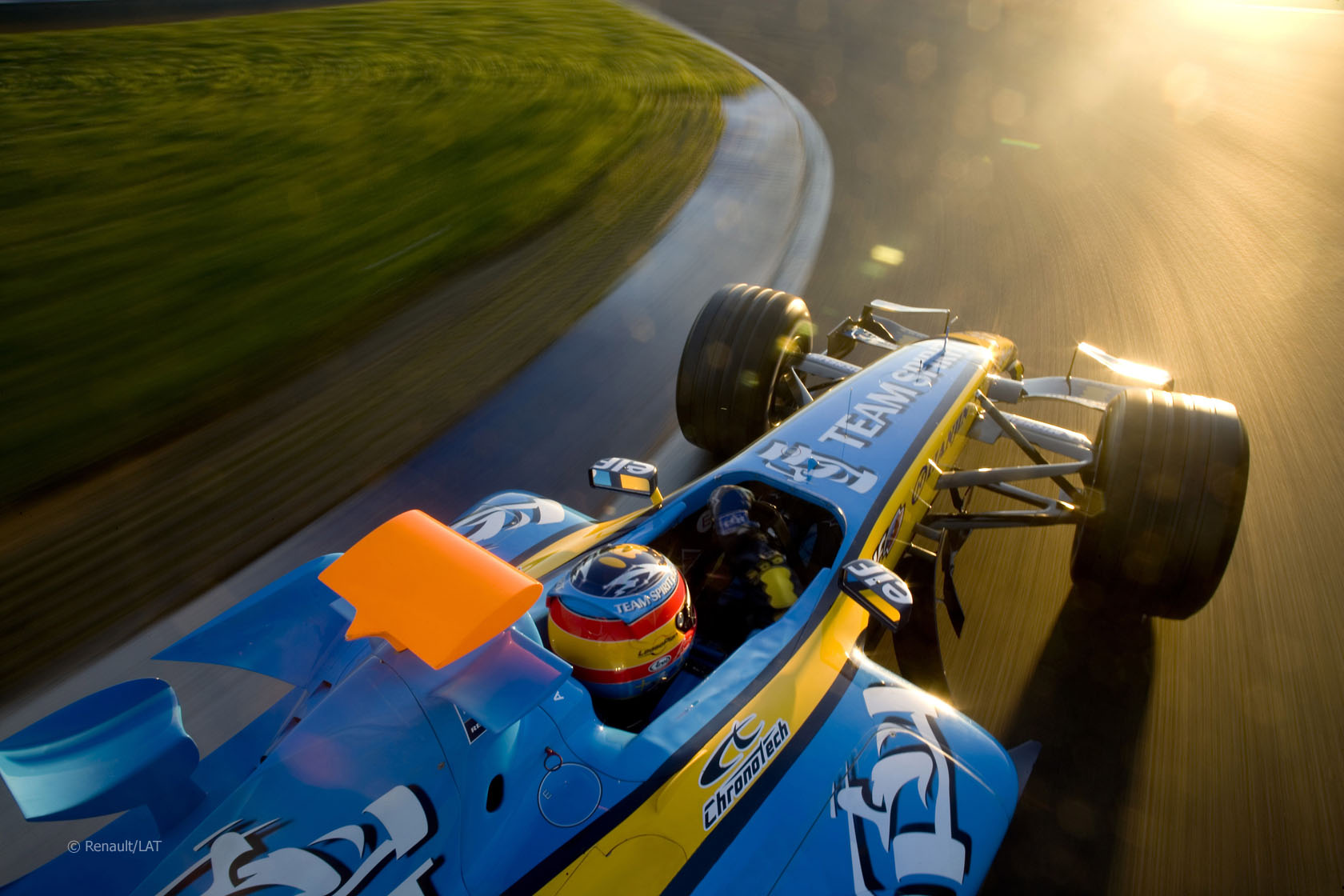 Fernando Alonso says he enjoyed Formula One the most during the era of V10 engines.

The Ferrari driver, who is about to experience the second change in engine formula of his F1 career, said the lighter and more powerful cars of that time were the most interesting to drive.

“The truth is that all eras are different and all remain unique in their own time,” said Alonso in a question and answer session with Ferrari fans.

“Personally I have only experienced three: the V10 era when I started my career up until 2005, then on from 2006 until 2010 with the V8s, still with good levels of car performance, and lastly the era from 2010 up until now with the introduction of Pirelli tyres that have changed a little the style of driving.

“In any case, of the three I’d choose the first when we had very fast and light cars, often weighing 150 to 200 kilos less than the current ones, with nearly 1000 horsepower, so definitely those years were the ones that gave me the most excitement.”

Alonso won the final championship in which V10 engines were permitted in 2005.

“Looking back to the past it becomes difficult to choose an era,” he continued. “In the nineties the cars looked good aesthetically, but I wouldn’t know how they were to drive.”

“However, if we imagine the future, say in 2030 or 2040, the cars will look even more spectacular so for this reason it is hard to choose.”

“The V10 era remains the more interesting for me,” Alonso concluded.