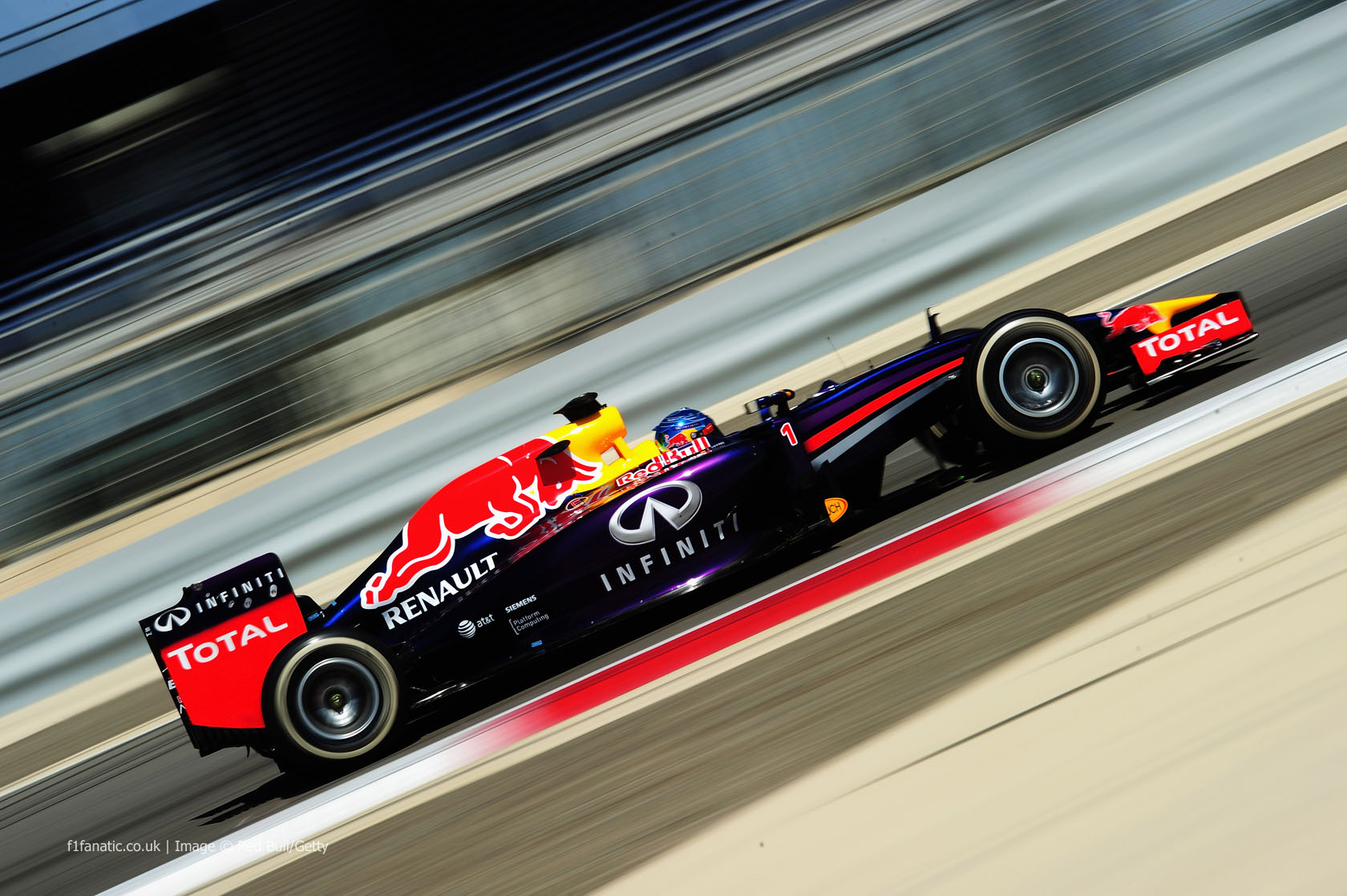 Red Bull ground their rivals into dust during 2013 – particularly at the end of the season, when Sebastian Vettel reeled off a record-breaking string of nine consecutive grand prix victories. That yielded his fourth drivers’ title in a row and the team’s fourth constructors’ championship victory.

Those eight crowns haven’t come easily. There were times, particularly in early 2012, when it was clear that changes in the rules had subtracted more from Red Bull’s performance than it had from their rivals.

But now they face their greatest challenge. It isn’t just that some details of the 2014 regulations eradicate avenues of development where Red Bull led the way – directing exhaust gasses into the diffuser or positioning the batteries next to the gearbox. The entire philosophy of the 2014 rules has shifted away from Red Bull’s area of expertise and towards that of their rivals.

In previous Newey creations, KERS was treated as something of a necessary evil. Its total power output was sacrificed so as not to compromise the weight and aesthetics of his cars. And no team can have had more KERS failures in recent seasons than Red Bull – an indication of how few concessions Newey made to it in his designs.

Outwardly the RB10 is as elegant as a car can be under the current regulations, featuring one of the least unsightly noses and a very neat packaging of the rear internals. But the latter seems to be at least part of their problem. To say the car’s performance so far has been a disappointment would be quite the understatement. While all Renault-powered teams have experienced difficulties with cooling, Red Bull have been especially taxed by them and had to resort to hacking unsightly holes in the side of the car just to get some laps done.

By the time the chequered flag fell on the last day of testing in Bahrain, Red Bull had completed the lowest mileage of any team which had showed up for all 12 days of running.

Any schadenfreude-tinged satisfaction at Red Bull’s woes on the part of their rivals will be tempered by expectation that this is only a temporary setback. After all Red Bull started 2012 on the back foot yet ended the season as champions once more.

But this time the problems appear to be deeper and the scale of the task Red Bull face in conquering them far greater.

It will be fascinating to see how Vettel responds to the expected culture shock of qualifying mid-grid at best. If he’s to have any hope of equalling Michael Schumacher’s five consecutive title wins he needs to limit the damage in the early races while the team sort out the car.

And new team mate Daniel Ricciardo, meanwhile, finds himself in a situation Sergio Perez might have some sympathy with. Like Perez last year, Ricciardo has joined a top team only for them to begin the season off their game.

His home race next week will be the first real indication of the seriousness of the situation the the world champions face this year.

How much trouble are Red Bull really in – and how quickly can they fight back? Have your say in the comments.