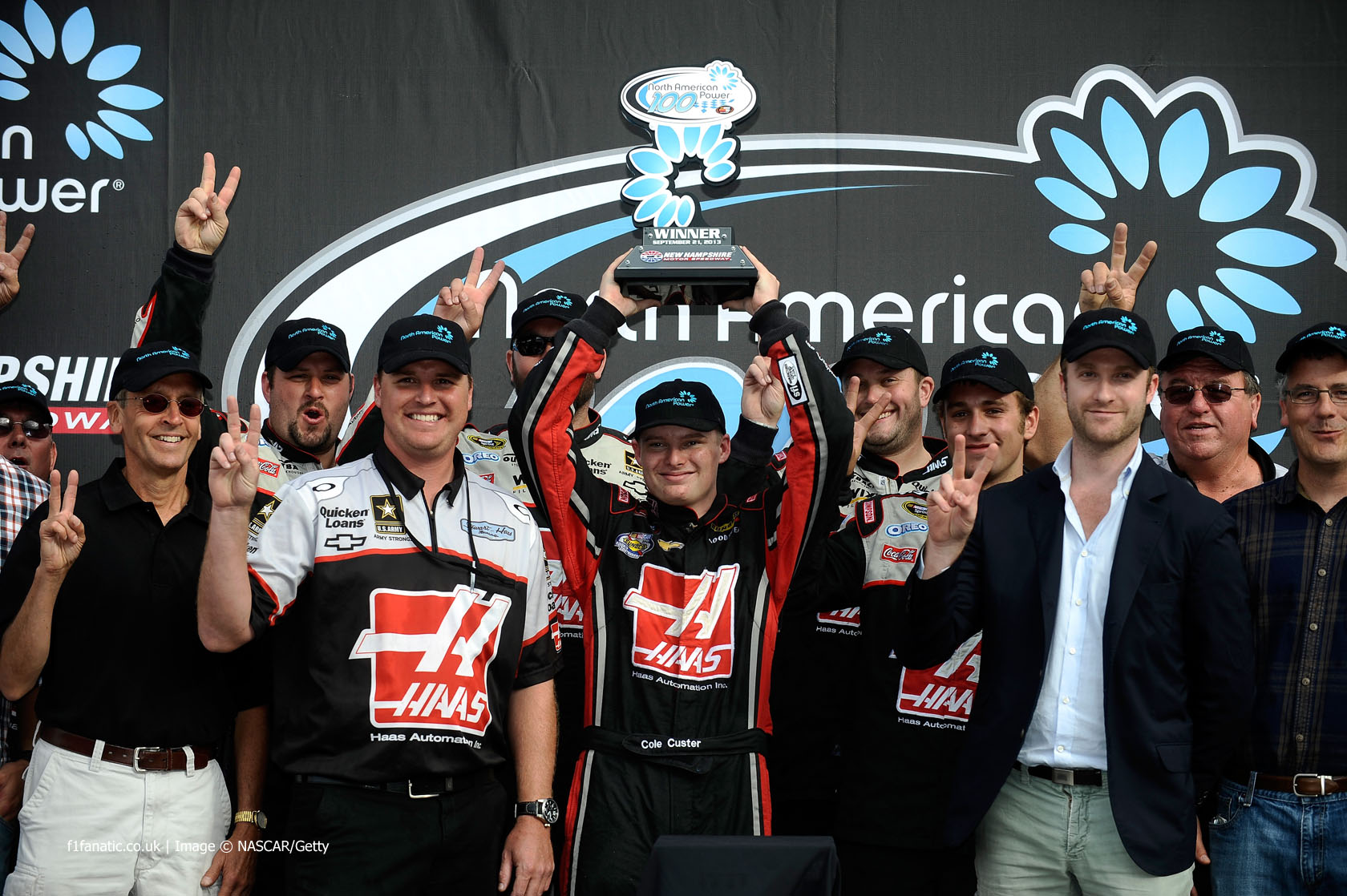 In the round-up: New F1 entrant Gene Haas admits all the hard work is ahead of him after being accepted by the FIA to compete in 2015.

F1 Fanatic Live will be running this weekend for the first two races of the new Formula Renault 3.5 season plus the second round of the IndyCar championship from Long Beach. UK times are as follows:

For details of coverage in your area see here. I will be co-commentating on the two Formula Renault 3.5 with Ben Evans for BT Sport: “Now, the really hard work begins. It’s a challenge we embrace as we work to put cars on the grid.”

“The FIA’s decision to open the tender surprised F1 insiders as several of the existing teams are barely managing to keep their wheels turning. Budgets have accelerated in recent years and hit an estimated $211 million in 2013.”

“The open information policy is something that we will always continue to have. It is a rule that both sides of the garage are open and transparent with each other.”

“Bernie [Ecclestone] just wants a show and the teams don’t want high costs. Of course, it hasn’t worked out to everybody’s satisfaction, but we’ve got what we’ve got. I strongly feel that any issues should stay in the family and using the media – either as a team or a promoter or track owner or driver – is completely counter-productive to solving problems and addressing the future.”

FIA technical delegate Jo Bauer: “Of course the teams can run what they like in testing, it’s not regulated, but it is from Melbourne onwards. I saw some things on the cars we wouldn’t accept this year, like spring-loaded flaps. It’s not something they should put on a car. Having a spring action for any mechanism with an aero influence is not permitted.”

Those of you who hate the Vettelfinger™ are not going to love #F1's newest team… pic.twitter.com/XFT4sbaW0r

Will the attempt to introduce new teams to the sport go better than it did the last time five years ago?

Whilst it’s good news I can’t help feeling that 2015 is going to be too soon for both teams, more so Forza Rossa if the deal isn’t yet finalised. They’ve basically got 9-10 months to design and build a car, even partnering with Dallara won’t make it easy, HRT ran a Dallara chassis remember. And who will supply them with engines? If Cosworth can get their design in to production they could be branded Ford for the US connection I guess.

One benefit Haas have is that Gene owns a wind tunnel which the team will be able to utilise to develop the Dallara chassis and then design their own for further seasons.