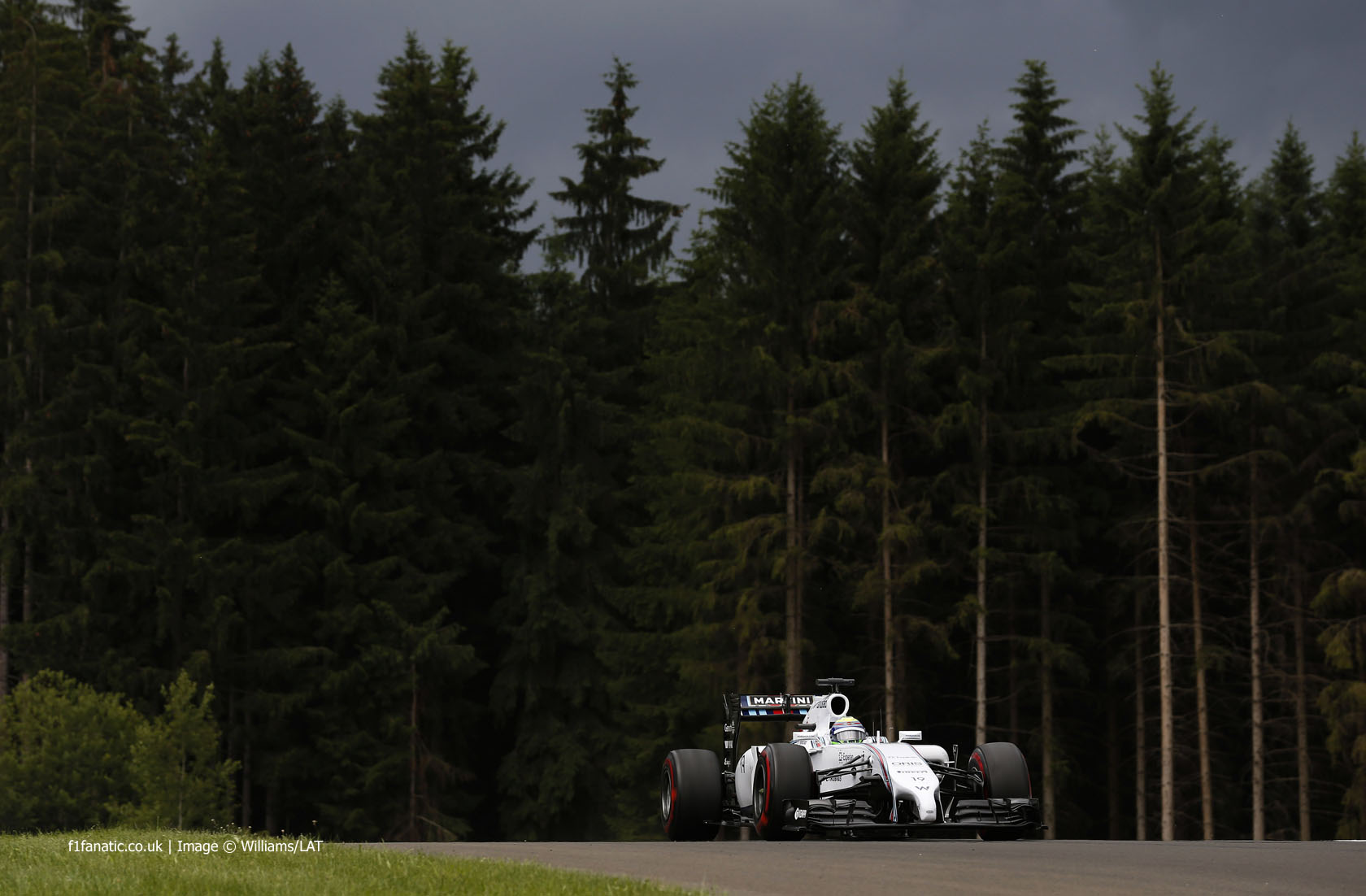 Following the first race of the year in Australia official F1 tyre supplier Pirelli suggested the combination of the 2015 cars and rubber compounds could be quick enough to break lap records.

“These figures underline what we expected to see following pre-season testing,” said motorsport director Paul Hambery. “A significant reduction in lap times with cars that will only get faster as the year goes on.”

“We could even see new lap records on certain circuits,” he added. Lap records tend not to fall very often these, so which circuits are ripe for some new quickest laps?

A ‘lap record’ is normally considered as being the fastest lap set during a race. Here are the lap records for all the tracks on the current calendar along with the fastest laps set in each race last year:

Based on the above it’s hard to see many lap records falling any time soon. Ignoring Suzuka, where last year’s race was wet, and Sochi, which held its first race last year, current F1 cars were on average well over five seconds per lap off lap record pace last year. The first races of 2015 indicate around a second per lap has been gained since then – clearly nowhere near enough to challenge most existing lap records.

The tracks where F1 came closest to lap record-breaking pace last year are mostly those which have recently been changed or introduced onto the calendar such as Singapore and the Circuit of the Americas. The major exception is Interlagos, the layout of which has been unchanged for 15 years, but a major resurfacing programme last year contributed to a substantial gain in lap times.

A major part of the reason why few lap records have been broken in recent seasons is because in-race refuelling was banned at the end of 2009. Cars therefore are running with higher fuel loads during the races, considerably reducing their opportunity to lap more quickly.

To factor this out of the analysis it would be more useful to consider the fastest lap times set in all race sessions, including qualifying where cars run at their lightest in pursuit of the quickest lap times. How do today’s cars stand up to the records by that measure?

Track records in all sessions As expected current F1 cars are much closer to record pace when we ignore lap records, which are skewed by the change in refuelling regulations, and focus on the quickest time set in any session during a race weekend. By that measure, 2014 cars were 3.3 seconds off record pace on average, and at some venues they were within a second.

On the resurfaced Interlagos, for example, Nico Rosberg’s pole lap was just two-tenths of a second off the record set in 2004.

Perhaps more impressively, Felipe Massa’s pole lap at the Red Bull Ring was just eight-tenths of a second off the record set on F1’s last visit to the track, then called the A1-Ring but using the same configuration. Not bad for a 1.6-litre V6 hybrid turbo with tightly restricted aerodynamics and ‘designed to degrade’ rubber up against a 3.0-litre V10 during a tyre war. And keep in mind both of the Mercedes drivers had compromised runs in Q3 that weekend, so the gap could in fact me less.

Pirelli therefore may be proved right as the season unfolds. While it’s surely too much to expect any true ‘lap records’ to fall, the ultimate pace at some circuits could be improved in 2015. Of course whether that happens will depend partly on which tyres Pirelli chooses to bring.

Here’s how close F1 has got to the lap and track records at the four venues visited to far this year.