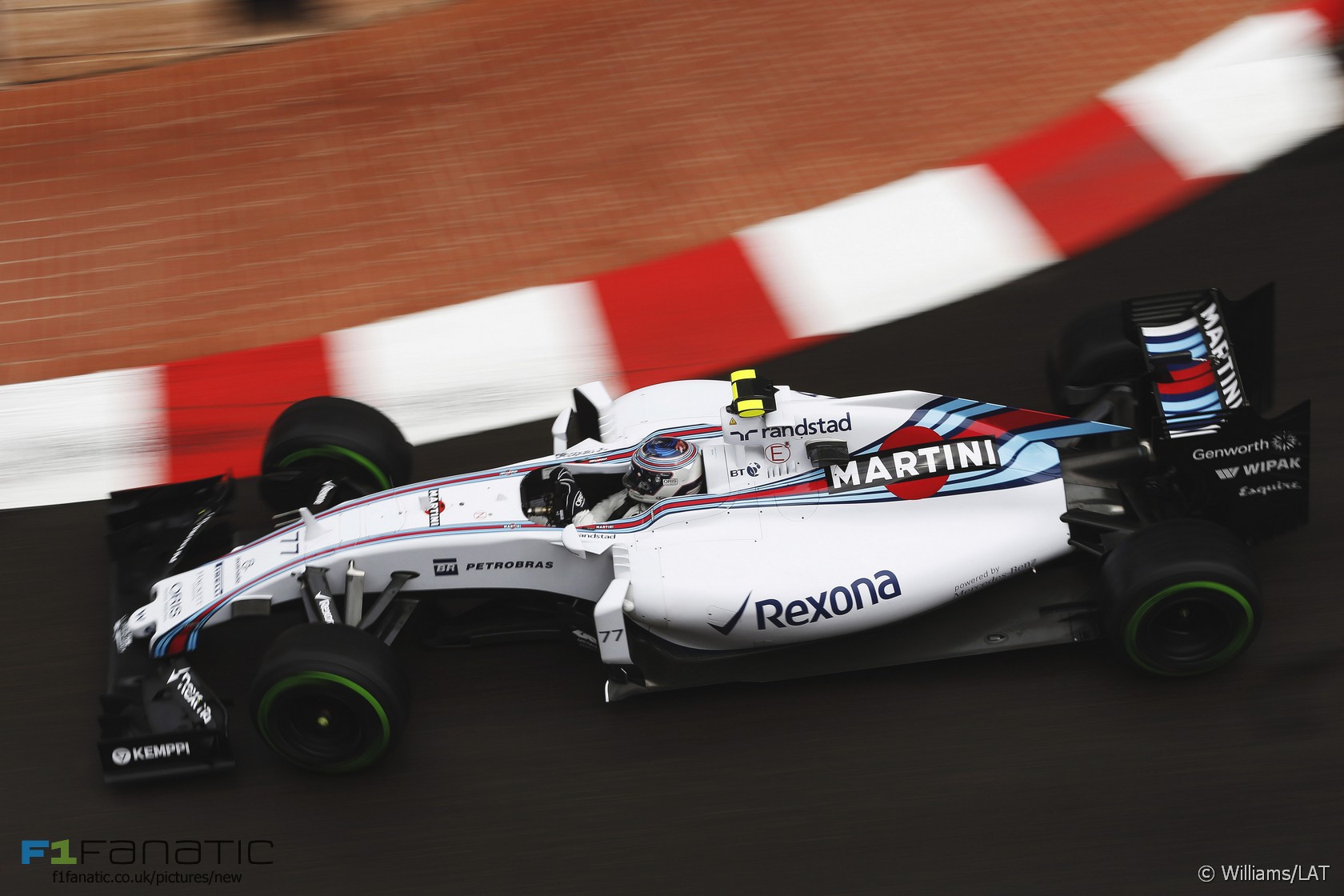 "F1 was also warned its lucrative drinks deals may already be in breach in European Union directives, but the coalition of charities saved its severest criticism for Jean Todt, the FIA president."

"If Jean (Todt)and I agreed... I said to him the other day if you come up with something sensible you've got my votes. Whatever it is I'll support you, and vice versa."

"The first time I drove an F1 car I was scared and I don't think you get that any more. It is still difficult to drive fast but probably back in the years you needed a little bit bigger balls."

Heaven or hell? Monaco GP offers a vision of both (Reuters)

"It’s hell to work, so that’s the part that’s not likeable because it’s not the good old days where you went to a gala the night before and got drunk and raced anyway."

"Q: What has been the best part so far of being an F1 driver? MV: Driving the car. That is by far the best. Then spending time with the engineers and improving the car."

How did Lewis Hamilton manage to land £100m F1 contract with Mercedes? (The Guardian)

"Pay drivers will often negotiate personal sponsorship spaces on their helmets, caps, or race suits. As well as adding revenue this allows drivers to maintain long-standing relationships while teams can cut back on salary demands."

"We want to offer a tyre that a driver can use at the limit at all times. A driver should be pushing at all times and the tyres at the moment mean they are holding back to make them last."

I haven’t given up on a top drive, says Hulkenberg (Adam Cooper's F1 Blog)

"There’s a lot of good drivers around that have taken up the good seats, and there are only obviously a small number available. I very much like to think that there’s still an opportunity for me."

Order your copy of F1 2015 for Xbox One, PlayStation 4 or PC from Amazon using the links below you will also be helping to contribute to F1 Fanatic:

So JMD have painted me this helmet for the race and I really wanna wear it!! Not a fan of this 1 helmet design rule 😢 pic.twitter.com/A4cljE6e7y

The art of videobombing is not lost on Checo, who adds his touch to @GP1FOXSPORTS's piece to camera #MonacoGP pic.twitter.com/u7udabfmsk

Great F1 reforms?? Paper over cracks!! Drivers only want refuelling because it's a bit harder to drive with heavy load…

Jean Todt working late. His limo winding its way around the packed harbour. Sits in the front with the workers, I note #f1

It what will hopefully not become a new Monaco Grand Prix tradition, lots of you have been filling in surveys:

Just filled out the GPDA questionnaire. I wish there was a question on grid girls; but I also found it a bit distasteful to ask if F1 should be more dangerous when there is a driver down the road from Monaco in a coma… Still, I commend the GPDA for doing what Bernie never seems to consider; the fans.
Jack (@Jmc200)