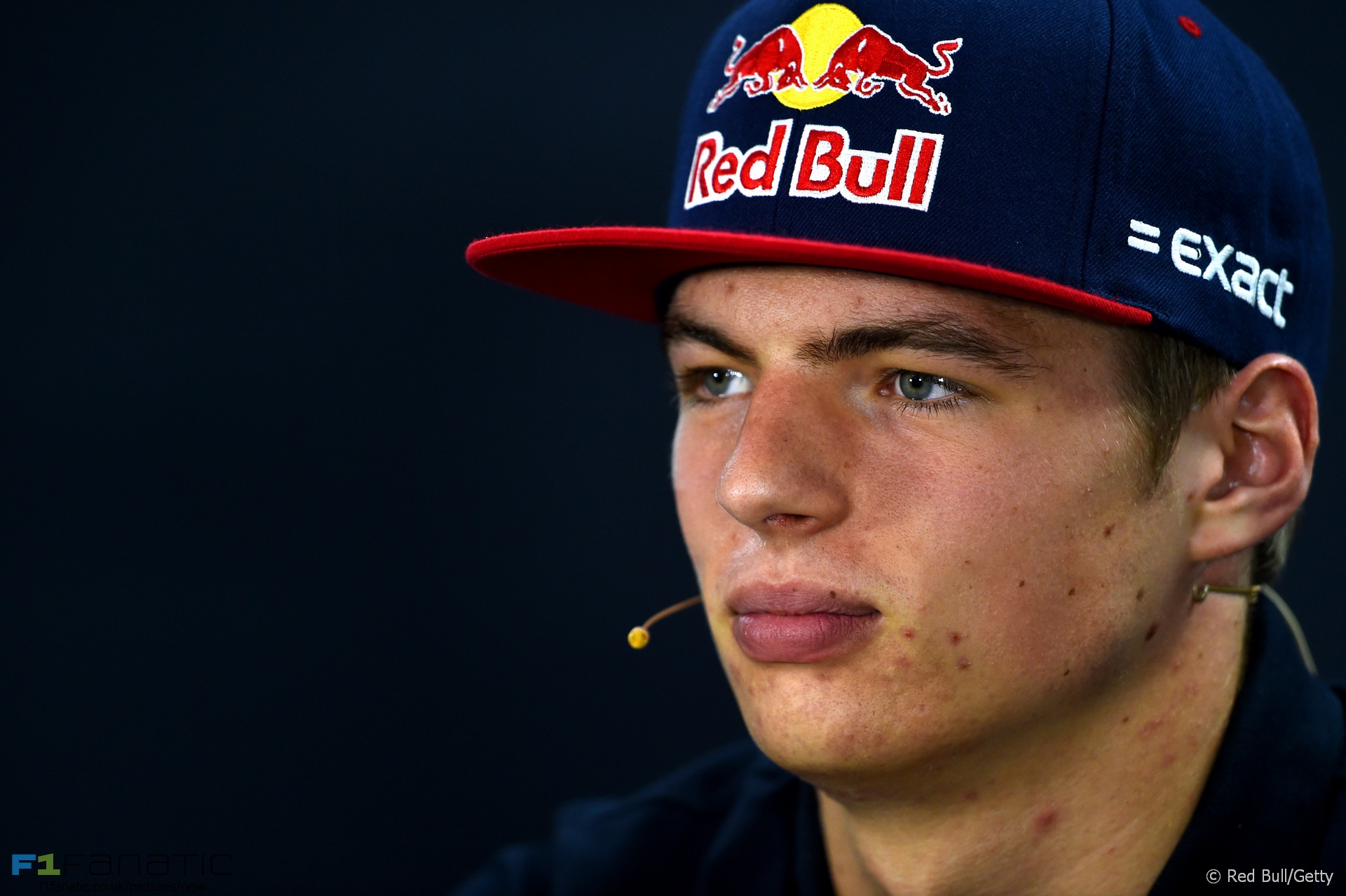 In the round-up: Max Verstappen rejects the suggestion he disproved Hamilton’s claim it was too hard to overtake at Interlagos.

Verstappen: No comparison between my overtakes and Hamilton struggle (Motorsport)

"We have very good cornering speed, so if we are behind a Lotus, Sauber or Force India we catch up in the fast corners, even when we are behind. So that is different for sure."

Long-time McLaren sponsor TAG Heuer confirms it will back Red Bull in 2016.

"Some of the things Lewis said after Austin gave me even more motivation to come back and beat him."

"We said 'no, let's open (the engine development rules) up'. It's going to cost more money but, for Renault and Honda, it is the right thing to do, so we did that but does anybody talk about it and say it's good for F1? No."

"It was always my ambition to retire early, but then I had three months of enforced retirement at the back end of last year, and it was not attractive to me."

Niki Lauda: "Whoever is going to win the last race has a little benefit into December. Then you forget it anyway because next season is all a new start for everybody."

"Yet again on race day, though, (Carlos Sainz Jnr) was let down by the car and, as he eloquently put it, he 'will still be a rookie in Interlagos this time next year'."

"Under the bonnet, the familiar V12 is replaced by a mass of Williams-developed power electronics, above a battery bank mounted along the car’s backbone."

"Paranoid hypotheticals suggesting that Rosberg was getting payback and trying to push Hamilton back into the clutches of Sebastian Vettel were thrown around with stern seriousness. Pensive former drivers like Damon Hill bemoaned the veracity of a Formula One team who dared to ignore Hamilton’s demands for privileged treatment."

Small piece of onboard from my @McLarenF1 test! This car was more than impressive!! #McLaren #F1 pic.twitter.com/qTVbswTqIB

@MrSteveMatchett @binarycortex Mercedes have 5! The Chief on Pitwall & rest @ factory. Most big teams have a group, smaller teams may have 1

Another surprising statistic about Vettel’s season:

Vettel has also scored more podiums this year than in 2010 and 2012 respectively.
@yobo01

Twelve months ago today McLaren were agonising over their 2015 driver line-up: