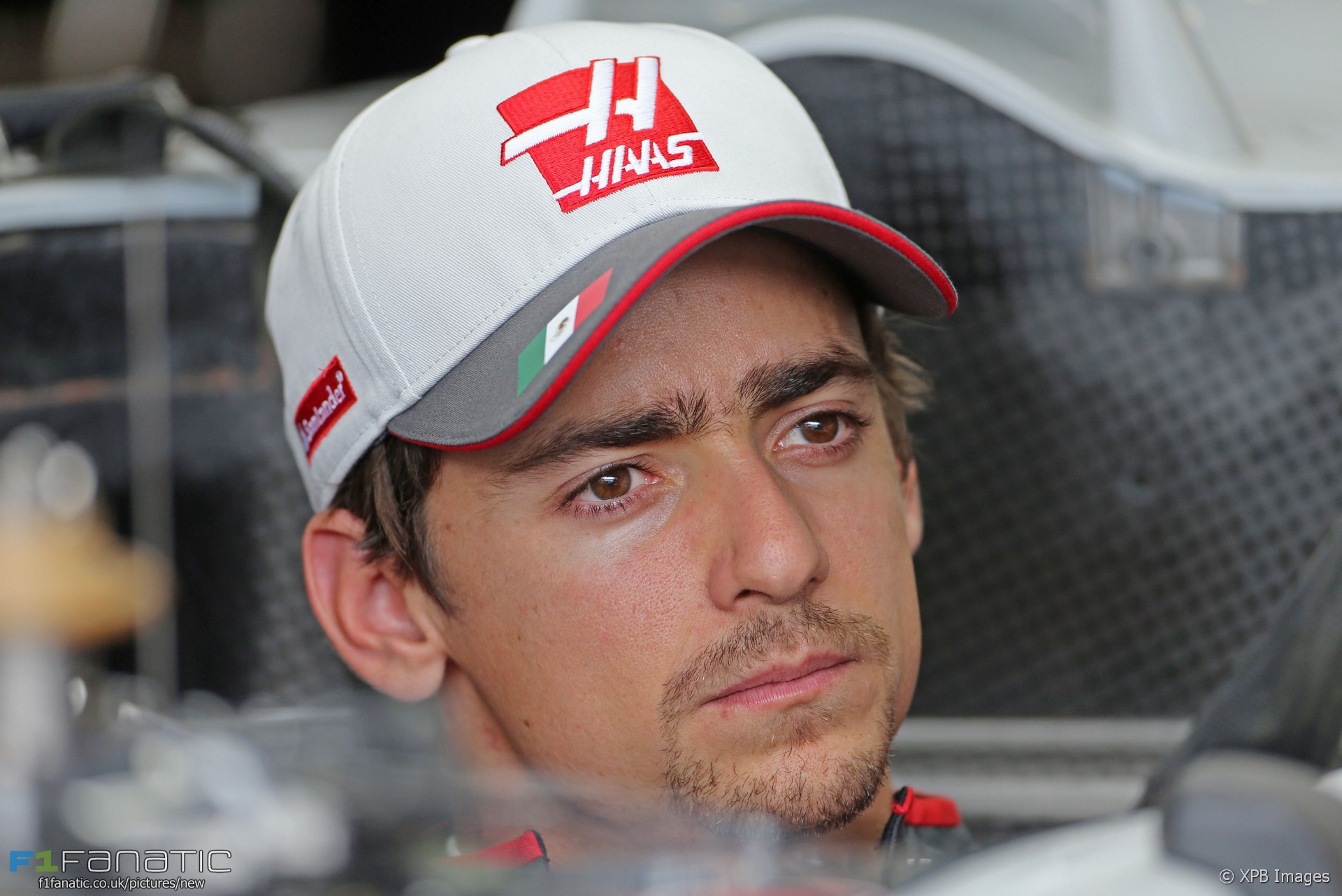 In the round-up: Esteban Gutierrez reveals he visited a hospital due to his recent illness.

Gutierrez reveals hospital visit to sort himself out (Motorsport)

"It is some kind of strange frequency, oscillation on the tyre which makes the suspension break, we don't know what it is"

"Lewis Hamilton is not underestimating the threat from his team mate despite his five place grid penalty."

"It's a very unusual, never-seen-before vibration"

"I haven't done a long run of the super-softs so we'll have to wait and see, but I hope they'll be big advantage"

"You’d better keep it, you’ll need it to dry your tears on later."

Very frustrating day with 2 different issues in fp3 and qualy.Good thing is that points are given tomorrow and it could be and exciting one.

Crazy watching F1 and all this broken suspension. Pretty shocking that it can’t withstand the forces, but those curb strikes are harsh.

I prefer astroturf over these kerbs, actually slows you down without breaking the car #AustrianGP 😬

There’s little sympathy for the drivers who damaged their cars on kerbs this weekend:

The people saying ‘don’t run wide’ are spot-on. Racing is about driving fast with precision and it’s that precision that separates those that can from those that can’t. The throttle is not an on off switch so the drivers can control the speed at which they drive and if they can’t go through a corner at a certain speed, then they can go slower.

I suggest you watch videos of drivers from other eras to see how they remained within the track limits while going fast. The current crop of drivers have gotten sloppy due to the rules not being enforced and so when finally asked to drive within the limits they resort to the old argument of someone can get hurt.
@Velocityboy

Fifty years ago today Jack Brabham became the fist driver to win a grand prix driving his own car, in the French round at Reims.