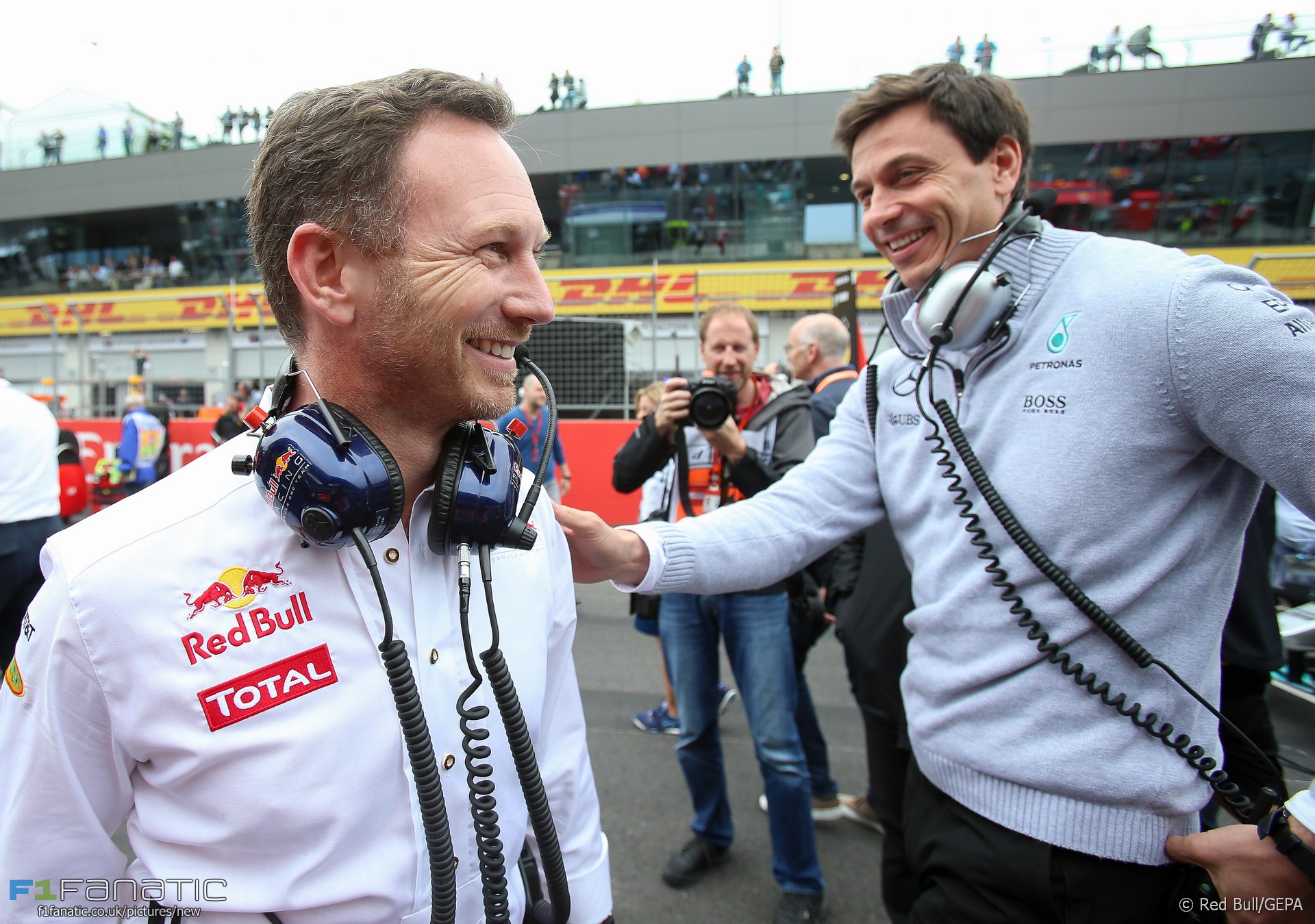 In the round-up: Red Bull team principal Christian Horner joins those questioning the need for Red Bull to use team orders.

"They have a sufficient margin on the rest of the field - why do they need to consider that?"

Jolyon Palmer fears this could be his only chance (The Telegraph)

"It's not nice to see (the rumours he could lose his seat) but I know myself that the story's rubbish and at the end of the day what's said in the media is not going to affect the Renault bosses' decision whether I get the drive or not."

"With Formula 1, the most different part compared to all the other categories is the speed of these corners, and it will be a challenge for me in a session of just an hour and a half to be on the pace on a track like this, because it's a really technical track."

"Barcelona, Monaco and Canada I did three very complete races. No mistakes, good pace, good overtaking and that in the end is what I think has given me this good run to be in this position now."

"It's been an evolution of ideas that I've thrown in the box over the years. In some ways it is an evolution of an F1 car, morphing into the PlayStation X1 car and then this."

"This solution is quite popular with teams like McLaren that lack straightline speed. The curvature of the winglets could help level the pressure, which would in turn minimise the loss of downforce while still reducing drag."

"Force India’s ‘B’-spec upgrade has been a revelation since its introduction in Spain, catapulting the team toward those at the front of the grid. However, there is no time to stand still and Force India revised the front wing in Austria in order to cater for the very different circuit demands."

The Agony of Being a Nico Rosberg Fan (Road and Track)

"Last year, I gave up on Formula One once it became apparent that the FIA was, once again, going to let Lewis Hamilton do whatever he wanted to do on track."

On board for a seat check at HAAS! pic.twitter.com/URCaCxLO2F

In light of recent news & events it will be fascinating to observe Mercedes this coming weekend, to watch them work to remain a united team.

Having survived the barrage of blows aimed at Benetton throughout 1994, the memories of how inseparable we were in 1995 will always remain.

Has F1 allowed more disparity to arise by having the three top teams handle the 2017 tyre tests?

So we know which three teams will have the advantage next season then.

They should have ensured that every team could take part in these test’s (by Pirelli, the FIA and FOM footing all costs) or not had them at all because doing it this way is simply not fair to those who aren’t taking part.
PeterG

Nigel Mansell had to pass Alain Prost twice to win the French Grand Prix 25 years ago today, the first to be held at Magny-Cours.

45 comments on “Mercedes too dominant to need team orders – Horner”