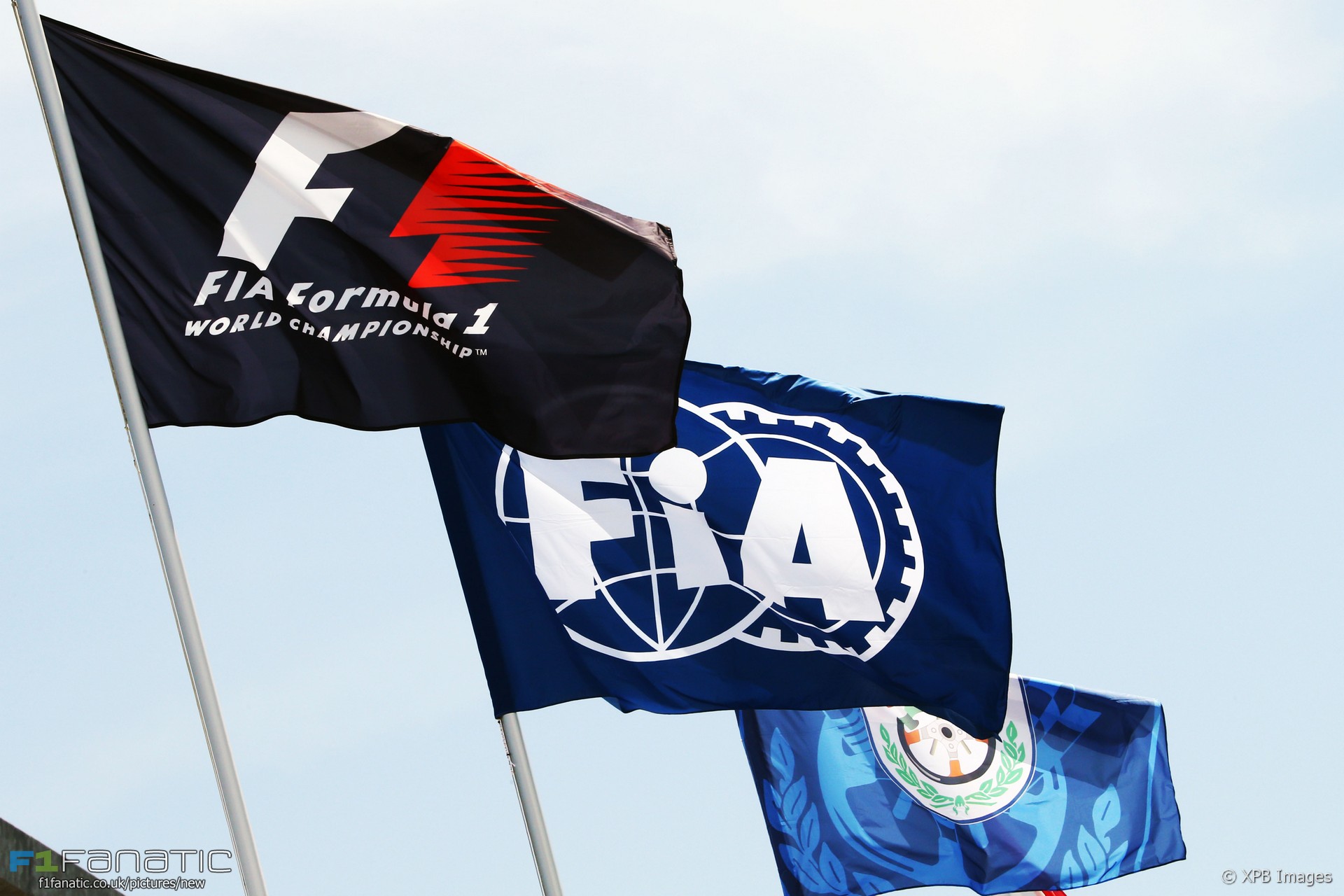 An investigation into anti-competitive practices within Formula One is looking more likely following developments within the European Union.

The committee on economic and monetary affairs has approved an annual report on the European Commissions work on competitions. The report includes an amendment from the Labour MEP for the southeast of England, Anneliese Dodds, who has called from an “immediate investigation” into competition concerns within F1, according to The Times.

Dodds has previously called for “a full investigation of the anti-competitive practices in the sport and the way prize money is allocated to teams”. She drew attention to the plight of Manor which collapsed earlier this year, pointing out it was “the latest in a series of small teams experiencing financial difficulties at the same time as arrangements for receiving prize money for small teams differ substantially from those for larger teams”.

Force India and Sauber filed a complaint against F1 with the European Union in September 2015. Last September Force India deputy team principal confirmed they had supplied further information to the EU.

Formula One has come under scrutiny from the EU before. A settlement was reached in 2001 under which the sport’s commercial and regulatory roles were divided between Formula One Group and the FIA respectively.

However Dodds claims the recent sale of F1 to Liberty Media may have created a conflict of interest which violates that settlement.

“The sale of Formula One appears to have returned its regulatory body a return of $79.5m profit on a $500,000 investment in less than four years,” she said. “Given that this return was only payable if Formula 1 was sold to a new owner, and that they were the body that had to approve any sale, it looks extremely likely that the FIA have broken an agreement struck with the European Commission in 2001 regarding commercial conflict of interest.”

Dodds has also asked for “clarification on the agreement struck between Formula 1 and HM Revenue and Customs that allows them to pay an effective tax rate of under 2%”.

21 comments on “EU investigation into Formula One moves closer”