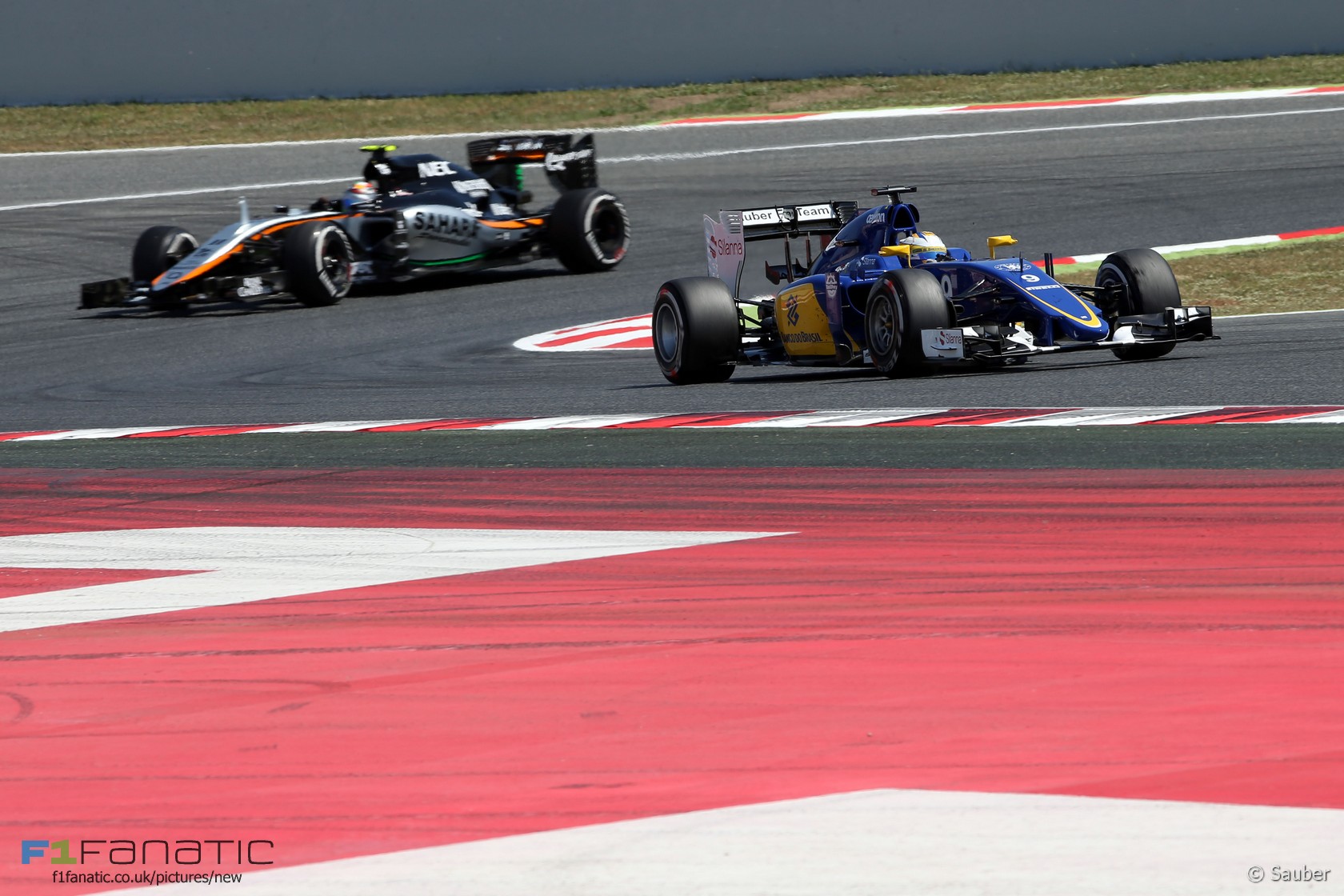 Formula One faces the possibility of an investigation by the European Union after two teams lodged a complaint over anti-competitive practices within the sport.

Force India and Sauber have filed a complaint over how money is distributed within F1 and how its regulations are written.

Force India confirmed in a statement it is “one of two teams to have registered a complaint with the European Union questioning the governance of Formula One and showing that the system of dividing revenues and determining how Formula One’s rules are set is both unfair and unlawful”.

“Due to the ongoing legal discussions, it would be inappropriate to comment further at this time,” it added.

Sauber said it had lodged its complaint “for violation of European Competition Law challenging the rule making powers and privileges, which are harming the sport”, and added it could not comment further.

An EU spokesperson confirmed the teams’ complaint has been received and is being assessed.

According to a report in The Times, the complaint alleges F1 has given favourable payments worth hundreds of millions of pounds to five teams – Ferrari, Red Bull, Mercedes, McLaren and Williams – putting their rivals at a disadvantage. Their smaller rivals have been further undermined by being largely shut out of the rule-making Strategy Group.

Last year Labour MEP Anneliese Dodds urged EU Competition Commissioner Margarethe Vestager to consider whether “smaller teams have been treated unfairly” in F1 in the wake of the collapse of Caterham and near-collapse of Marussia, now Manor.

Dodds, who visited Force India’s factory in July this year, welcomed the news a formal complaint had been submitted.

“This will help us get to the bottom of whether or not there are anti-competitive practices at the heart of Formula One – practices which can have a real impact on people’s lives when they lead to teams going into administration and workers losing their jobs,” Dodds told F1 Fanatic.

“I have said before that I think it is appropriate to raise this with the commissioner, and I look forward to hearing what she has to say.”

126 comments on “Two teams call on EU to investigate F1”