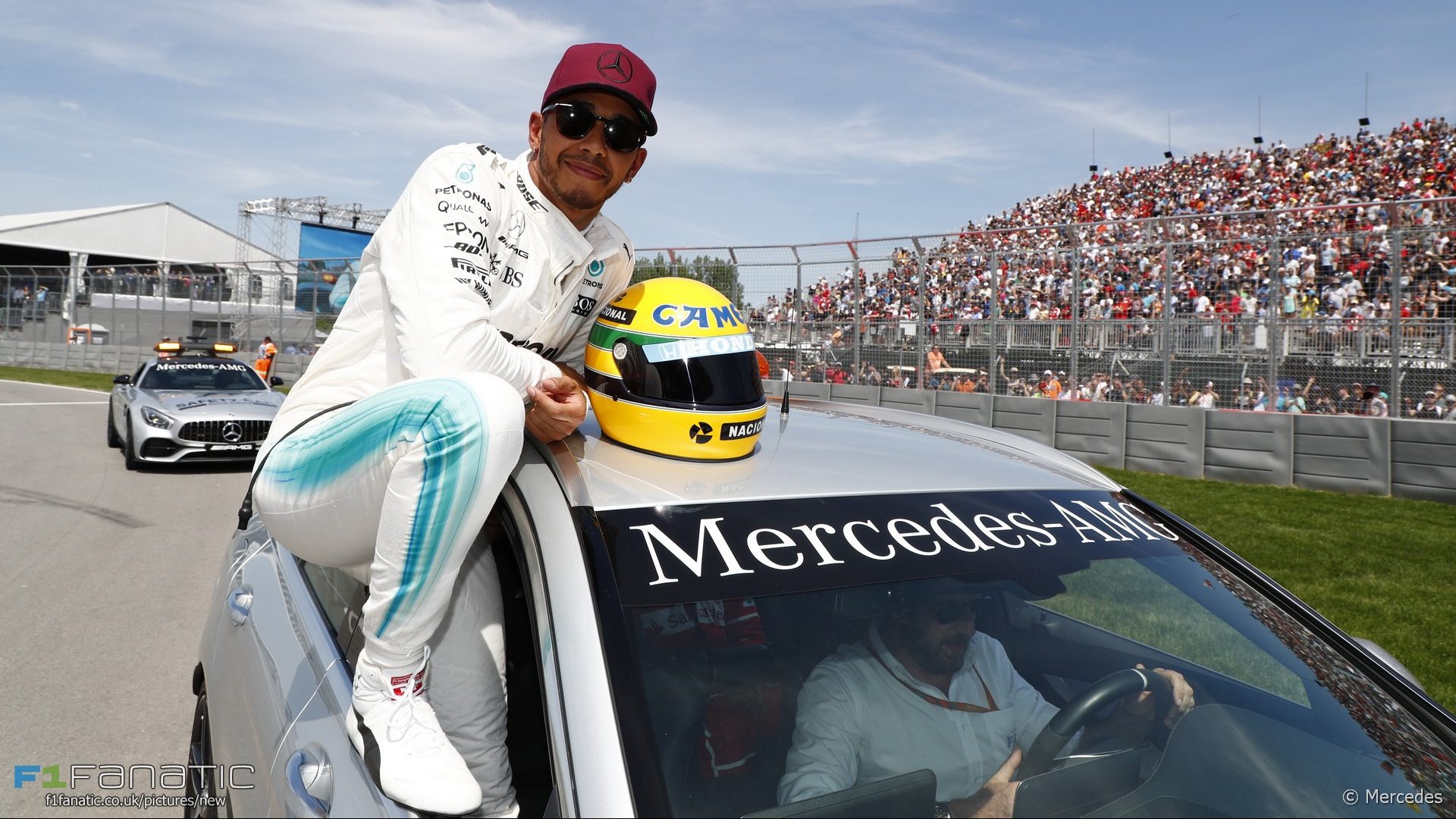 "Undoubtedly. Those great drivers are able to pull out an extraordinary lap. You kind of saw that with Lewis today."

"Because he didn’t really know what he was testing - he was blind-testing - it might have helped him psychologically, but I doubt it helped practically."

"I am here to give the best results to Force India and if I get an order, I will follow it. But here, there was no order."

"Vijay Mallya, the co-owner of Formula One team Force India, could face further charges and a second request to extradite him from Britain to India, a London court heard on Tuesday."

"That they are publicly presenting themselves and answering questions is an improvement on Bernie Ecclestone’s methods but it is also time they put some meat on those bones."

"At the moment I do not want to participate in these rumours and discussions."

"Last year, we could prove engine reliability on the dyno so we need to understand why now there is some difference from dyno to the circuit running - it’s not easy."

Is Max Verstappen realising his future lies outside Red Bull?

The awful truth of why Red Bull manages the car around the Renault engine so poorly is down to the very sole and important fact – but bluntly overlooked fact by many – that will make McLaren never leave Honda. You can’t win if your engine supplier has their own team in F1.

He knows Ron Dennis was right when he said ‘customers can’t win titles’, but he can’t change teams. And the team doesn’t want to lose him. He’s stuck and realising it.
Jules (@Xiasitlo)