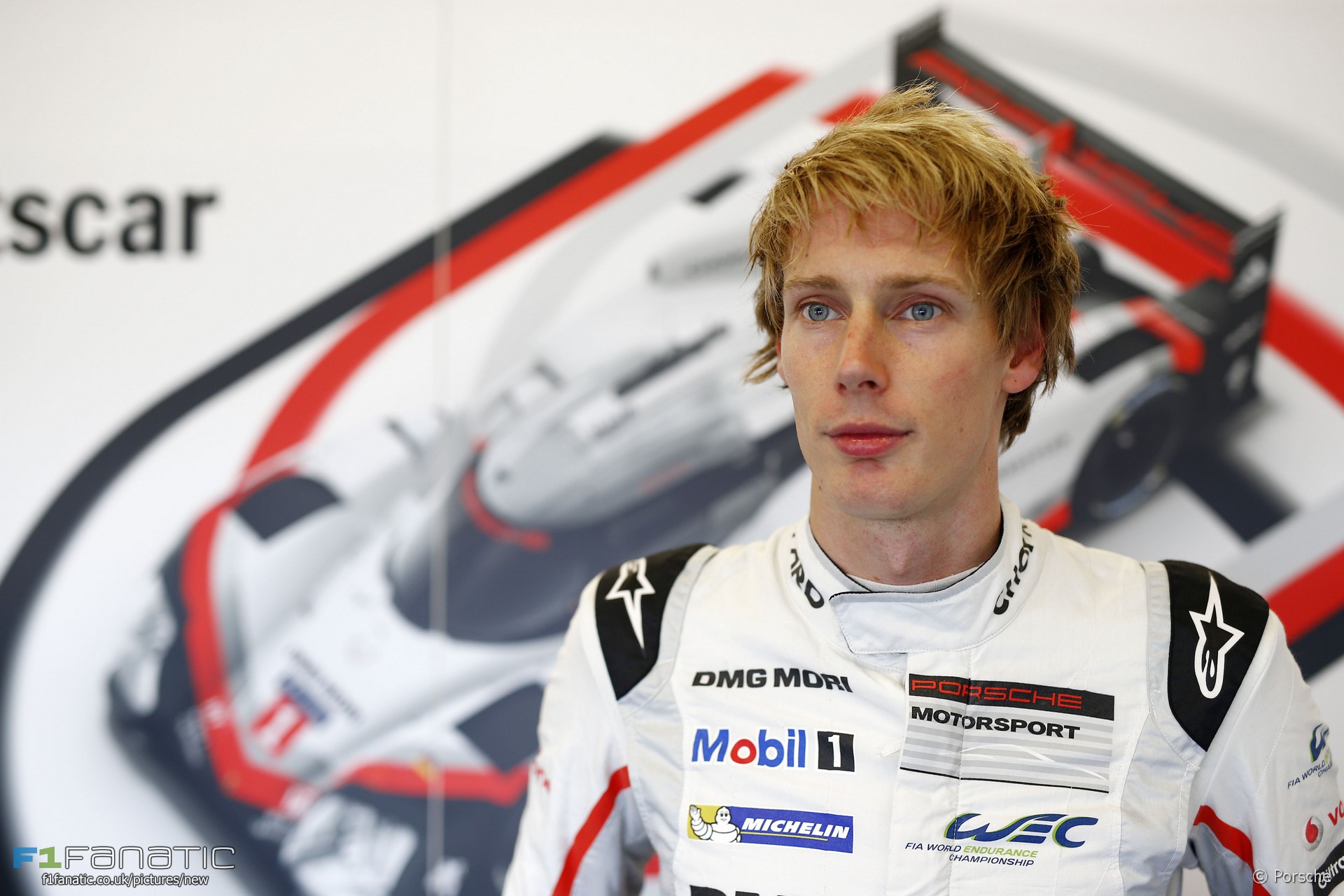 In the round-up: Le Mans 24 Hours winner Brendon Hartley could make his F1 debut with Toro Rosso at the United States Grand Prix as the team consider who will be their drivers for 2018.

"Hartley has emerged as the frontrunner to drive at Austin, with Tost believed to be open to the possibility of the New Zealander racing for the team next year."

"A Toro Rosso spokeswoman was unable to clarify the situation on Thursday and did not know who would be driving in Austin."

"Lando could be one of them. If he wins Formula Three, which is very likely, then he will have enough points to get a superlicence."

"Whatever he says in the press, he is saying the same things inside the team and even more straightforward."

"I know he lives F1 probably more than most of us in a way and I think that is where it comes from."

Cyber questions outside and inside F1 (Joe Blogs F1)

"In December 2015 a Mercedes engine development expert named Ben Hoyle allegedly took documents and data, while he was serving out his notice, before joining Ferrari."

Who has the Max factor? (Motorsport magazine)

"Step forward Josef Newgarden. If Liberty really wanted this to happen they should already have got agreement from the other teams to let him have a private test in a current car and he should spend the rest of his time in one of the many simulators at Milton Keynes."

So excited to be your driving mentor in Gran Turismo​ Sport! 🙌🏾 I can't wait to share my racing tips with you! 🔥🔥🔥 #GTSport @PlayStation pic.twitter.com/0XmKU6Zfbi

Racing driver @CarmenJorda speaking @CSM_Europe on F1: “It’s not fair to be compared with men because we will never be on the same level”

I believe a women's F1 championship would give us the chance to achieve our dreams and compete on an equal footing – as in other sports. https://t.co/icPOOEFu8R

She does know that @ChristinaRacing was just crowned @IMSA GTD Champion for second straight year… right? 😑 *Beats ahead against wall* https://t.co/mtEbVEOWOl

Niki Lauda addressed the question of how far F1 should pursue safety. Racingdave gives a view on how to strike a balance between safety and spectacle:

Track limits need to enforced by the consequences exceeding them – not decided by stewards. Cars and drivers should not be micro managed – limit info to when they pass the pits. Disconnect them from the factories with FIA/FOM-supplied monitoring equipment in the garages (one terminal for each system) great cost savings right there without impacting car design – easily controlled and monitored too.

Tyres should be harder and every team should have free choice of what run and when. They also should wear out not degrade as that’s proven to be stupid. I never want to hear Max Verstappen asking permission to give it the beans…

Snap driver decisions in the face of danger make F1 and when they pull it off they become heroes. When crash you realise how brave they are.