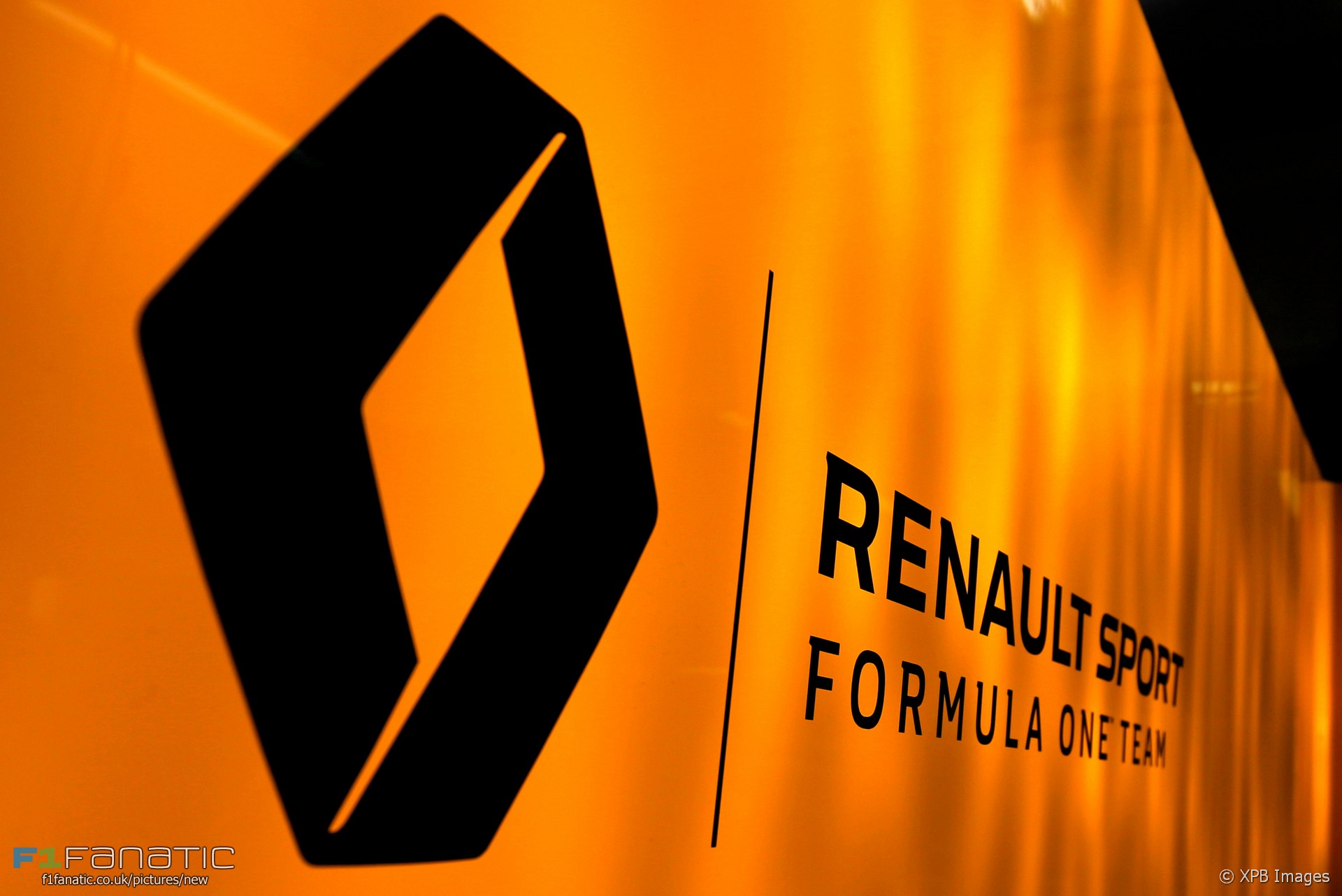 In the round-up: Renault’s Cyril Abiteboul says there is still disagreement over the engine rules for 2021 but no one is looking for radical change.

"But above all, let's keep the current engine as a basis for the future. There's no need for a 2021 revolution, and nobody wants it."

Gasly: People are too quick to criticise 'great' F1 (Motorsport)

"It is a f***ing great series, great cars and people should be more positive about it."

"It has now emerged that other independent teams on the grid have been in contact with Aston regarding taking a supply and it is believed it could be in a position to create the capacity for more than two teams."

"In the last couple of months I have been spending time watching several Daytona 24 Hours, which made me even keener to go out there and try myself."

Calling all creative gurus! How would YOU like to design @ValtteriBottas' 2018 @F1 helmet?

So soon, IndyCar will look and sound better than F1 and has more competitive racing?

53 comments on “No appetite for engine revolution in 2021 – Abiteboul”