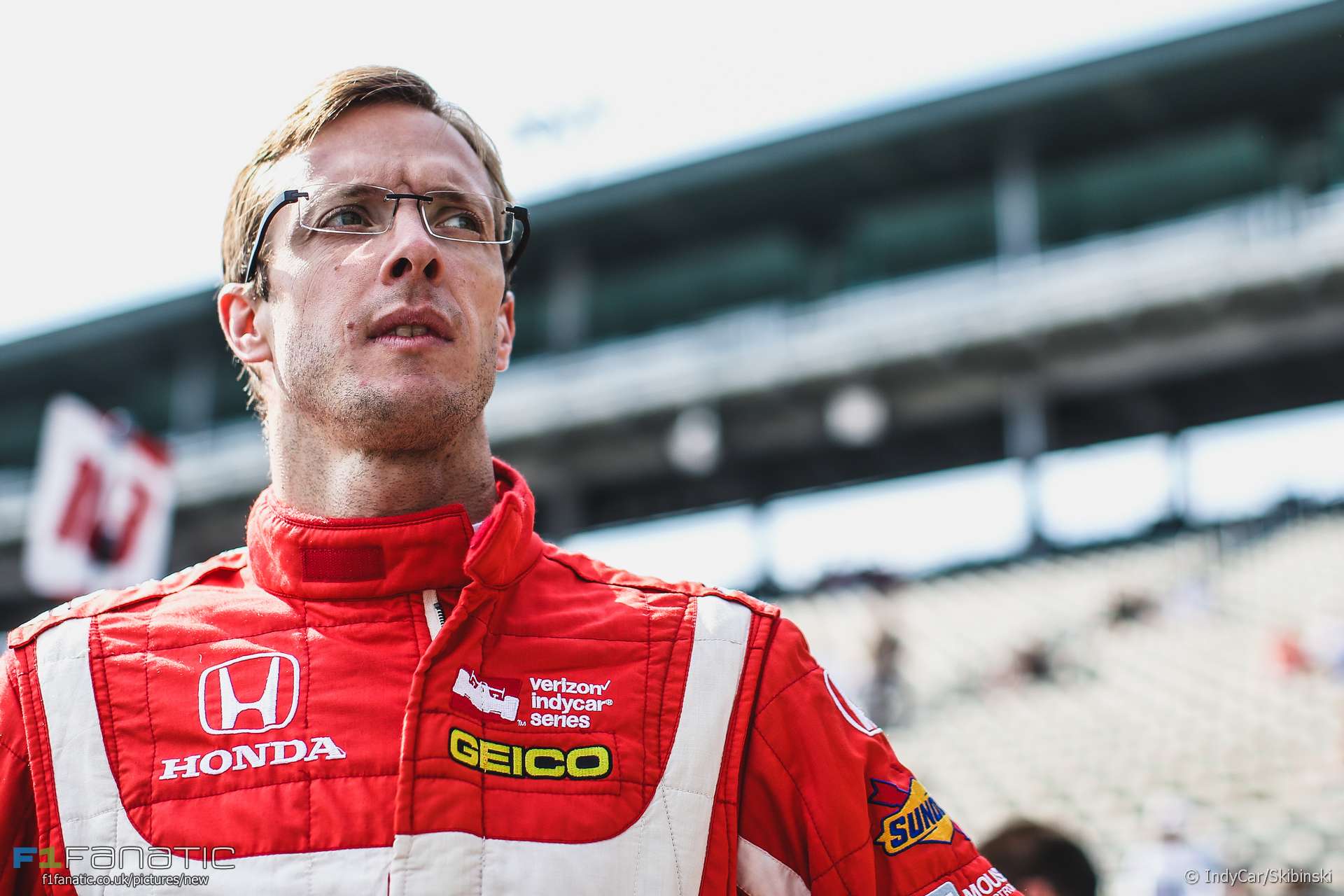 In the round-up: Former F1 driver Sebastien Bourdais says teams in the sport tend to ignore drivers from other championships.

"Clearly, there is just no consideration. They are in their little bubble on their own island."

Williams expects to keep Sirotkin for 'many years ahead' (Motorsport)

"We have very flexible terms in the deal, but it's definitely 'one-plus'."

Formula E Uncovered: Electric racing is the future but what does it offer that F1 cannot? (The Express)

"The cars move around a lot more, you can see that when you’re driving them. But anything that’s on the edge is fun to drive."

"You need two team-mates that perform at a high level that keep pushing each other in the car, but the rivalry shouldn't spill over into controversy outside of the car."

"I would say that Liberty Media bought F1 too late: it will take several years for the technical regulations to change, stunts like F1 Live can only do so much to help draining popularity."

Would greater transparency be a better solution than banning teams’ updated?

What if the rules had a mechanism where advances such as the double diffuser get shared to other teams rather than banned? Wouldn’t that greatly reduce the incentive to spend exorbitant amounts to gain advantage?
@Mtlracer