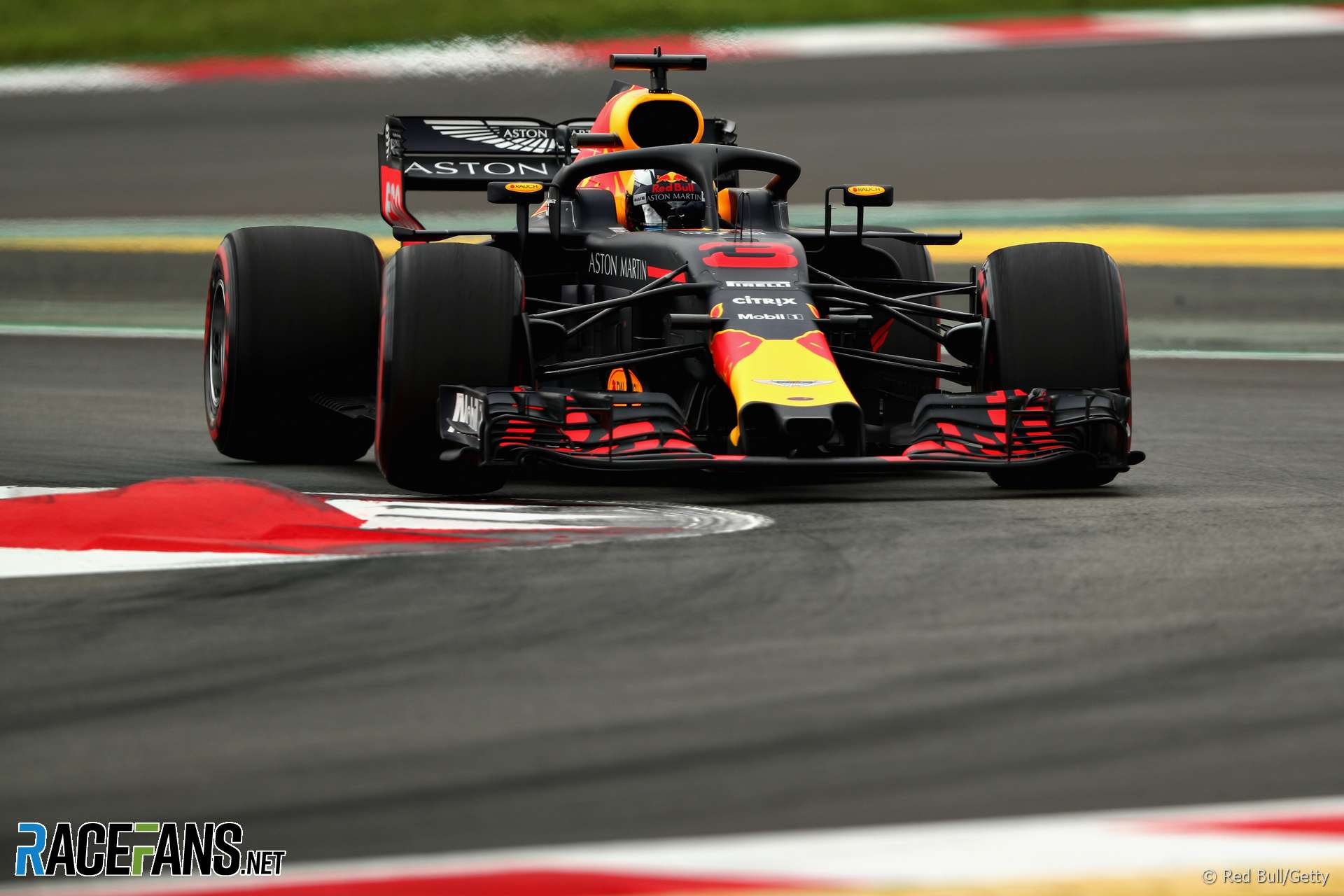 Max Verstappen and Daniel Ricciardo expect a strong showing from Red Bull in this weekend’s Monaco Grand Prix based on how quick their car was through the final sector in Barcelona.

The tight, twisty final sector at the Circuit de Catalunya is seen as a useful benchmark for how teams will perform around the slowest track on the F1 calendar. Ricciardo set the quickest time through the sector in qualifying for last weekend’s Spanish Grand Prix (below).

“My sector three was quickest from what I saw so that’s encouraging for Monaco coming up,” said Ricciardo after qualifying.

The team’s straight-line speed deficit explained the performance gap between them and their rivals around the rest of the lap in Spain, Ricciardo added.

“I’m sure we’re losing a bit down the straight,” he said. “There’s still a bit of power in sector two, but I don’t think we were that strong in sector two. Sector one’s pretty much all power now that turn two and three’s [flat-out].”

The team introduced an aerodynamic upgrade package for its car in Spain which Verstappen said has given them the desired increase in downforce.

“The car, especially in the last sector, we look really good,” he said. “So that’s shows a lot of promise for Monaco too, looking ahead.

“It’s just more downforce, front and rear. That was the aim. I don’t think we have necessarily been struggling on the front or the rear, but obviously overall downforce is always good.”