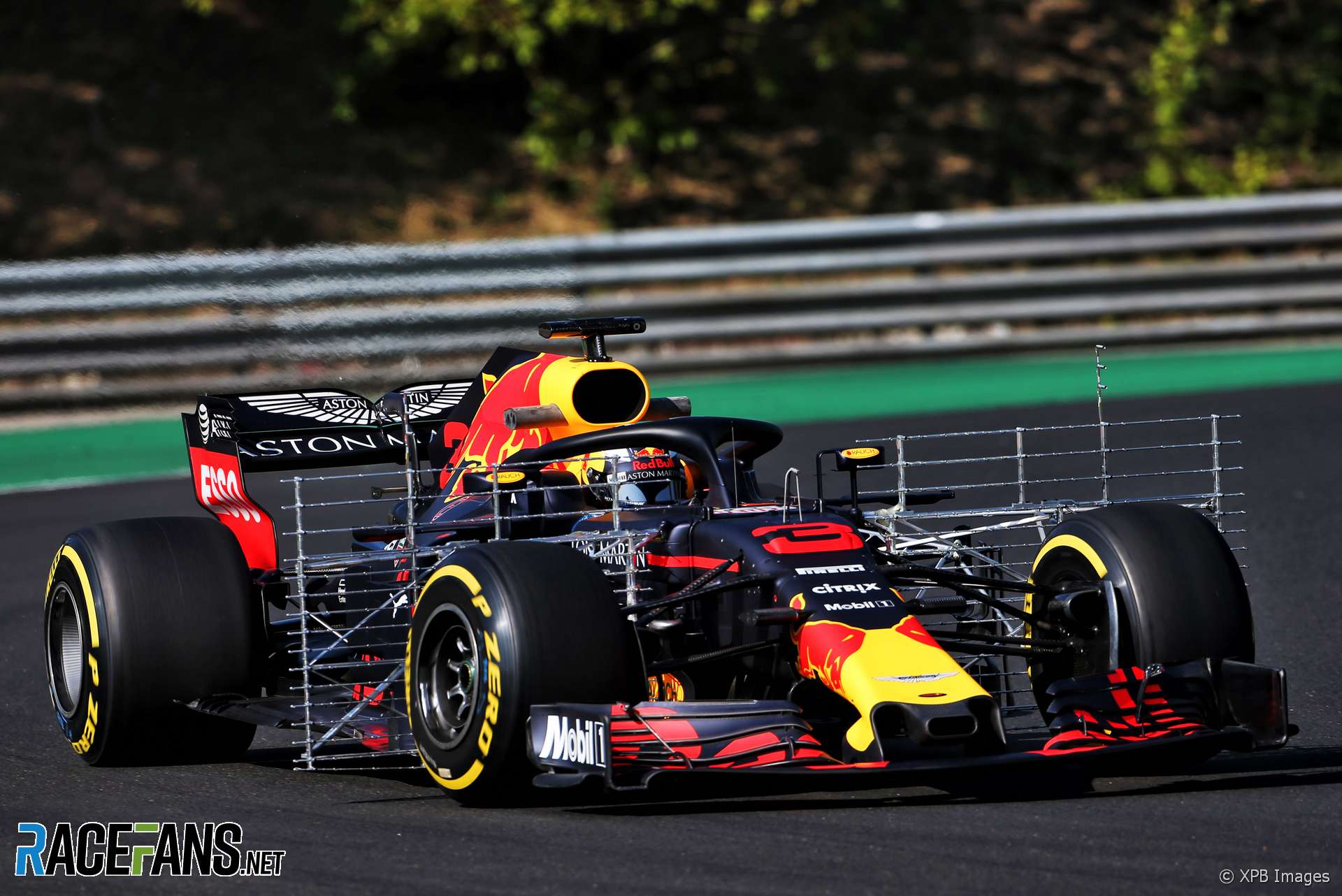 FIA president Jean Todt is concerned the rising use of simulators means much Formula 1 development is hidden away from fans.

The rising use of driver-in-the-loop simulators has coincided with increased restrictions on in-season testing. Teams increasingly use dedicated simulator drivers to develop their cars during race weekends based on live data from the track.

Todt is concerned by the effect this has had on F1. “Things are changing, sometimes for the good, sometimes less good,” he said in an interview with Sky.

“I feel that cars are too reliable. I feel [there’s] too much happening that you don’t see. Simulation, drivers simulating race circuit in the factory during the race weekend or any other period without any limitation.

“In a way I miss sometimes the past. I miss private testing, everybody was complaining it’s too much private testing. At least you could see what was happening.

“Probably it was too much but now I think it’s too much hidden simulation in the factory. Clearly sometimes modernity is good but it should be also a bit more controlled.”

While F1 teams are allowed to make extensive use of the data from their cars, championships such as NASCAR regulate it much more tightly. On a visit to the F1 paddock at the Abu Dhabi Grand Prix, seven-times NASCAR champion Jimmie Johnson said he was impressed by the extent of data use in Formula 1.

“The amount of data we can pull off our cars is virtually a throttle, brake and steering trace,” said Johnson in response to a question from RaceFans. “We feel pretty fortunate to have that recently.

“So behind the scenes we have many tools and resources that are used in F1. We just can’t close the loop at the track and stream data off the car and utilise those tools as much as we’d like.

“To see it in full action – and I only understand it on a surface level what’s going on – it’s really impressive to see what F1 has going on and it also leads me to understand why budgets caps can be necessary in the sport as well.”