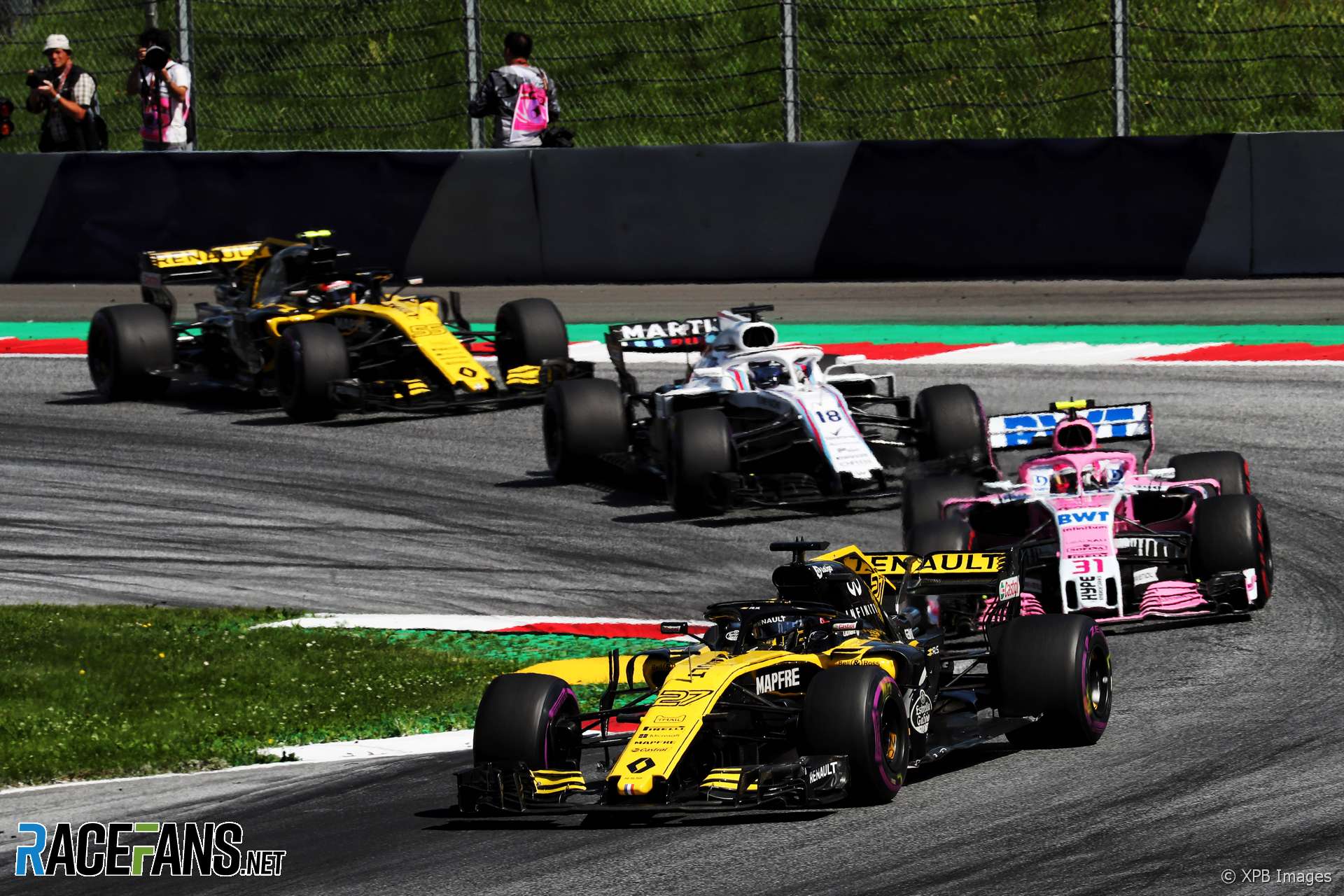 A new points system could be introduced in time for the 2020 F1 season, RaceFans revealed today. But is there any need for the sport to change its scoring method?

The current structure, which awards 25 points for a win down to one first 10th place, has been in use since 2010. But last year teams discussed the possibility of awarding points down to 15th place or even as far as 20th.

If points were awarded down to 20th place then, with just 20 cars on the grid at present, that could mean every driver who finishes a race would score points. But that’s not to say there won’t be more teams in future.

Already there are twice as many points-scorers per race as when the championship began. In 1950, points were only awarded to the top five finishers*. That was gradually extended to cover the top 10:

This meant points had a certain scarcity value. However the poor rate of reliability in the early years of the championship meant few drivers reached the finish and did not score. For example 1950 saw two races with just seven finishers, and all of those who did not score points were at least six laps behind.

Today’s F1 cars are vastly more reliable. That means there are far more drivers being classified as finishers (i.e. completing more than 90% of the race distance) yet not scoring points. Last year saw 134 non-scoring finishes:

A few decades ago it mattered less that finishing 11th and finishing 14th were both worth zero points as so few cars finished there. But as every race last year had at least 14 finishers, the case for awarding points to differentiate between those places has grown stronger.

All those unrewarded finishes could have a significant effect if they counted towards the championship. How much prize money F1 teams receive is based on their championship finishing position. Williams chief technical officer Paddy Lowe, whose team had the most non-scoring finishes of all last year, even suggested the current points system was a factor in the demise of former team Manor two year ago.

Outside F1 and the many FIA championships which use the same system, points are commonly awarded below 10th place:

There is a certain amount of nostalgia for the ‘top six’ points system, which endured longer than any other, which is captured in a recent remark by Eddie Irvine in a BBC interview. “Now you get points for turning up to the race, which I’m really against,” he said. “So to get points in my first grand prix, when points were more special, I was super happy.”

Extending points beyond 10th place would create a new problem: if 15th or 20th place is going to be worth a point, how much should a driver get for winning? It needs to be high enough to encourage drivers to push for victory instead of ‘settling for second’. It also needs to be a figure which makes understanding the championship situation as easy as possible – i.e., a simple, round number.

The trickiness of balancing these competing objectives may make a compromise hard to achieve. One solution could be to offer a point for 15th and increase each of the current points places by five to make up the difference. In this scenario a win would be worth 30:

Formula 1 has tinkered with its points system several times in recent history, and not always with the best results. Never more so than in 2014 when the sport introduced a double points final round, which was almost universally hated and dropped after a single season.

The points system is fundamental to F1’s character. Does it offer an incentive for drivers and teams to push to the absolute limit in the pursuit of result – creating the kind of spectacle we want to see – or to cautiously gather points from lights to flag and race to race?

As F1 motorsport director Ross Brawn admitted last year, it isn’t something the sport should change on a whim. “It’s a big decision to change it,” he said. “If we change it, it needs to be left alone for 10 years, we don’t want to keep messing with it.”

64 comments on “Analysis: The case for changing F1’s points system”