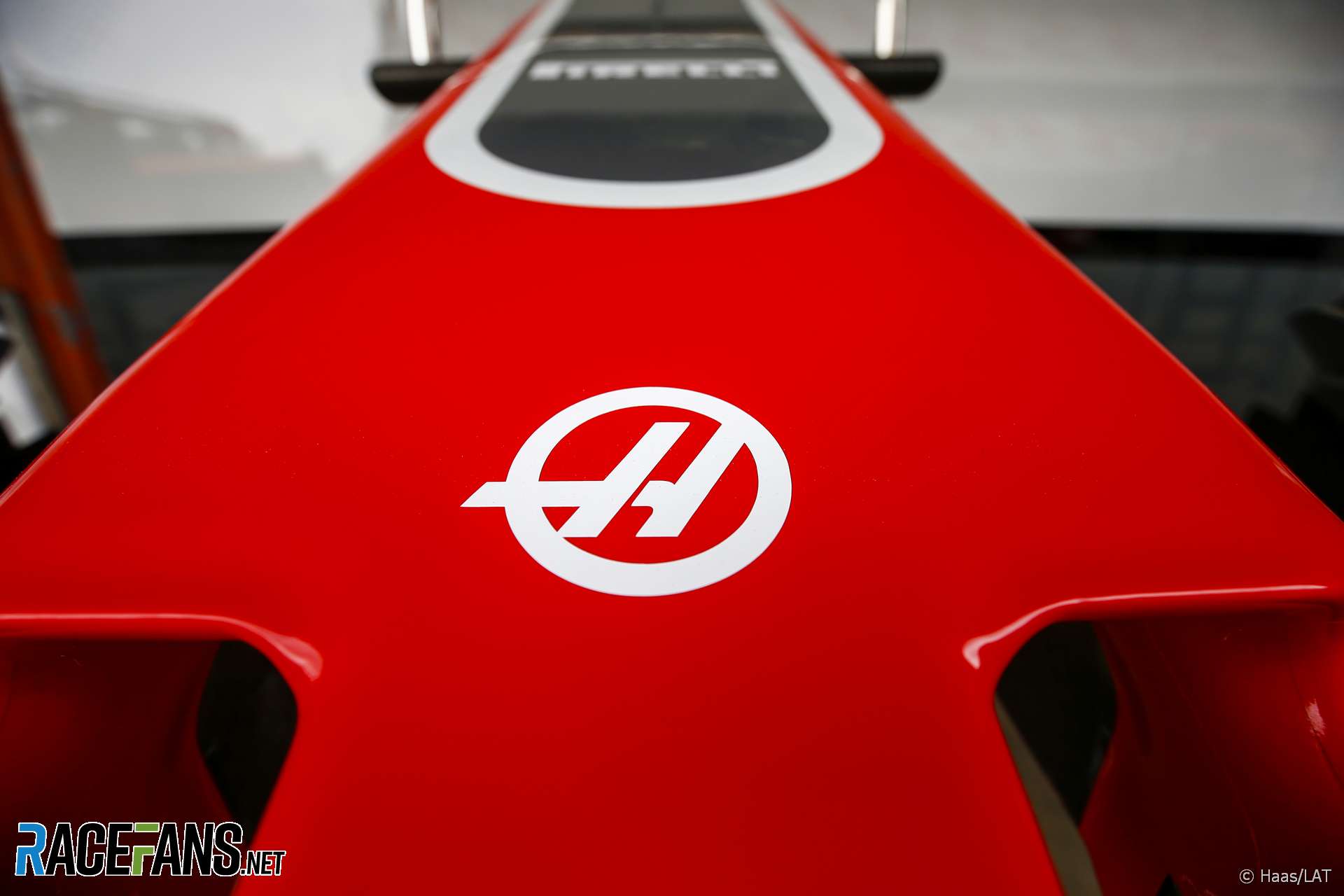 Haas has confirmed it will reveal its new livery for the 2019 F1 season on Thursday.

The British-based, American-owned team is expected to switch to a black and gold colour scheme following the arrival of its new title sponsor, British energy drink brand Rich Energy. The company’s colour scheme featured in social media promotions announcing it will reveal its new livery on February 7th.

Haas will begin its fourth Formula 1 season with a different look, having previously carried the grey and red colours of owner Gene Haas’s machine tools business. The team finished fifth in the constructors’ championship last year, its best result to date.

Eight teams have now confirmed their launch plans for the upcoming season. Toro Rosso is expected to be the first to reveal its new car on February 11th. Not all the teams have indicated they will reveal their new cars before testing begins, and neither Red Bull nor Williams have given any details yet about their pre-season plans.

Find all the information the 2019 pre-season car launches and testing in one place here: