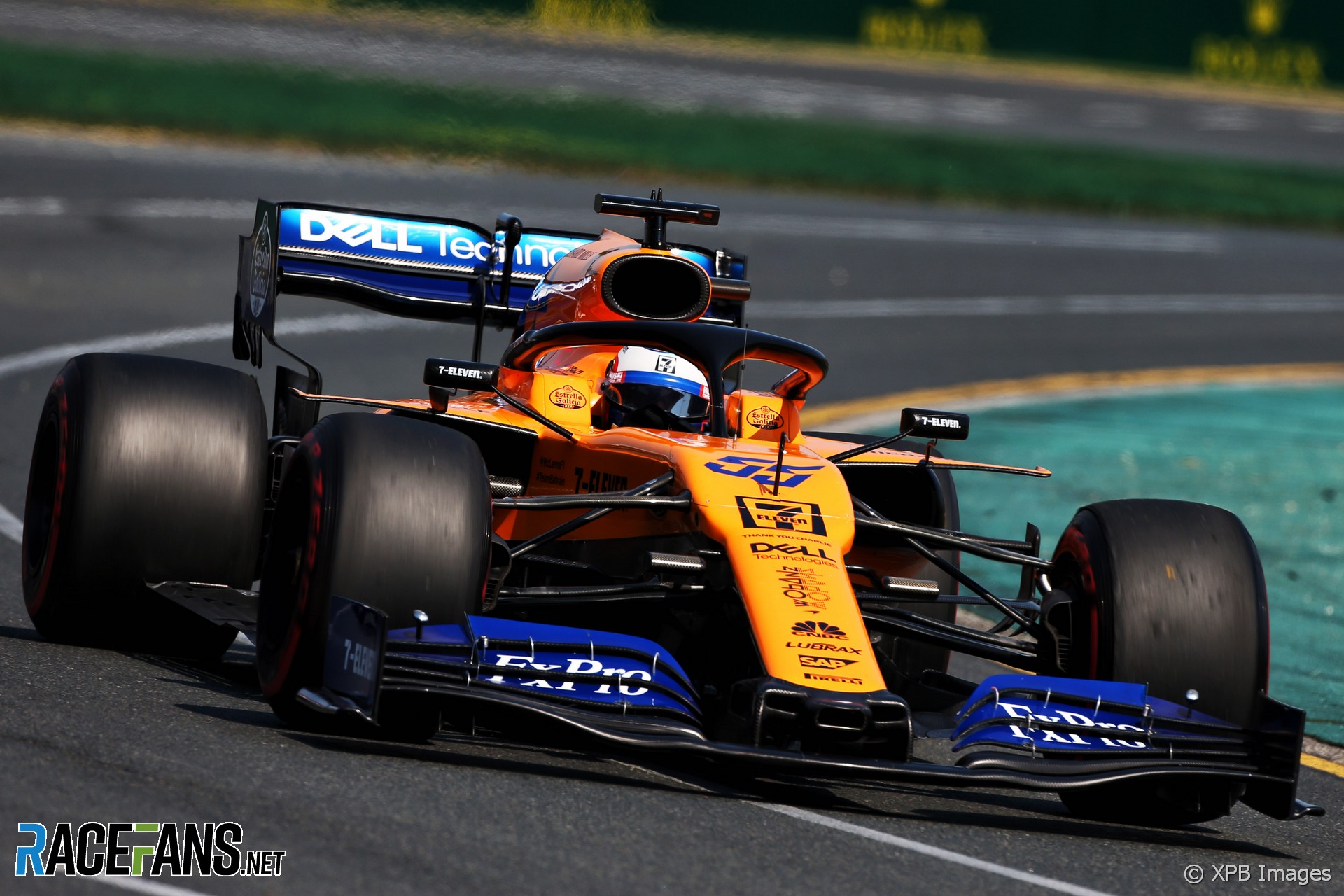 Carlos Sainz Jnr has praised the progress Renault has made with its new power unit for the 2019 F1 season.

The McLaren driver, who was part of Renault’s works team last year and has used Renault power in four of his five seasons to date, said he can “feel a change” from the new Renault E-Tech 19 power unit. “I feel a step forward, a step in the right direction,” said Sainz.

“I still think we are a bit behind the Ferrari and the Mercedes engines. But it definitely feels like we have something to fight with now, finally.

“I think I’ve done four years in Formula 1. Those four years I’ve been 10kph down in all the straights. So finally to be turning up to Melbourne and being just 2 or 3kph down on the top teams is a really, really encouraging scenario.

“They seem to have clear ideas of how to develop the engine during the year so that’s some positive vibes also. But I would praise Renault in that sense because it finally seems like they’ve done the step that we were needing three years ago.”

Sainz qualified 18th for the first race of the season after being held up by Robert Kubica on his final lap in Q1. He said he lost a few tenths of a second due to a problem with his power unit on his first run.