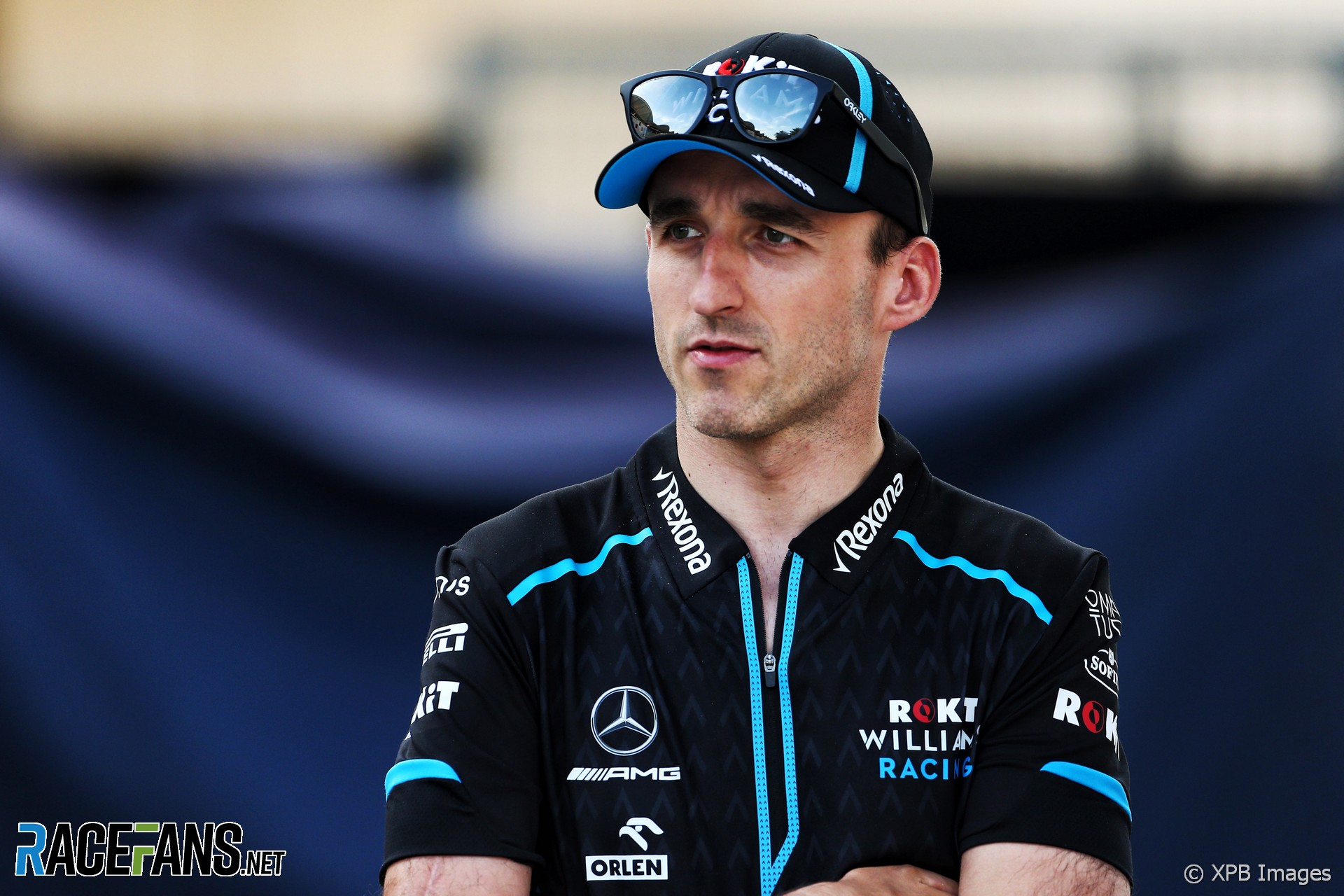 Robert Kubica says his Williams’s lack of grip in the Bahrain Grand Prix was impossible to cure, even had they tried extreme solutions.

The F1 returnee has faced a challenging comeback in a car which is underdeveloped and short on parts. In Bahrain he was the only driver to start the race on the medium compound tyres – the rest used softs – and Kubica said he “just had no grip”.

“It looked like in the beginning of the race I could somehow hide [it]. Opening laps are more about improvisation, especially when you are far behind, it’s survival. Probably I just got better feeling with the wind and stuff like this but once everything was settled everybody took their own pace and I knew I didn’t have it.

“So it was kind of survival and trying to bring it home. I was so slow in some corners to try to protect the rear tyres but I was still sliding and still overheating them so I just really struggled with the grip. Everybody was struggling, definitely, with these windy conditions. But when you have no stability in steady conditions if you add the wind and used tyres then the game is over for you.”

The team is suffering from a vicious cycle of poor tyre performance, he explained.
“I think we could [have gone] longer but I started degrading quite a lot also in the first stint in order to stay in touch with George [Russell].

Kubica said the car’s performance is “dominated” by its lack of grip and even extreme solutions would make no difference.

“You [could] do whatever you want: you could put rear tyres on the front, it would be dominated by the effect we are having. I can only try to help it with the tools but it’s so big that it’s impossible to turn it around.”