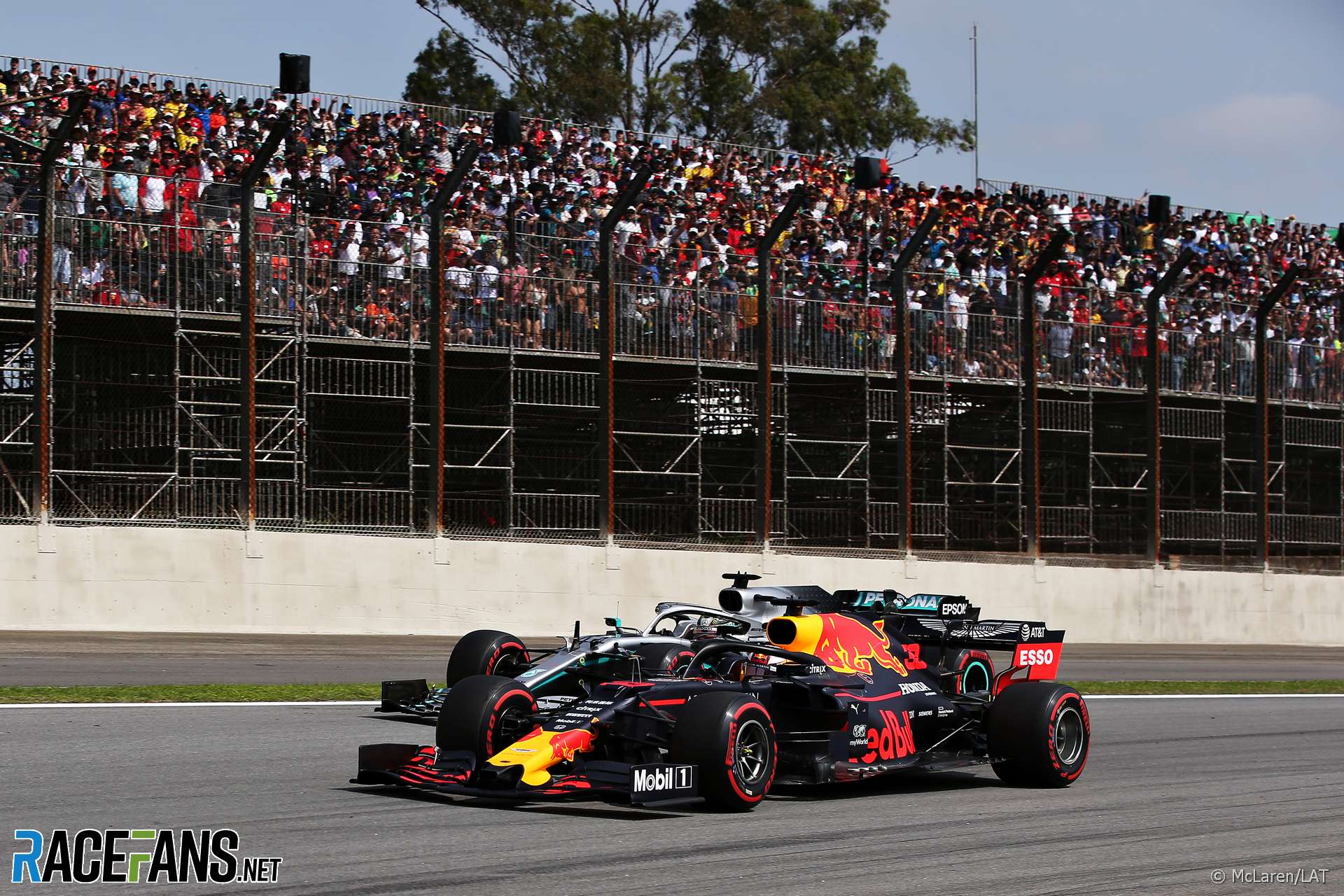 He said their rival’s performance at Interlagos showed the progress they have made in an area which used to be Mercedes’ key strength.

“We knew they would be strong, but I think they were even stronger than we expected,” said Bottas. “Especially in a straight line.

“They have a good car in the corners now but in a straight line they are better than us now. It used to be pretty similar to us.”

“It’s obviously track with a combination, quite a bit of corners and also straights,” he said. “At least we are on sea level which seems to work better for us.”

The top three teams are closer in performance now than they were at the beginning of the season. But Bottas says that doesn’t necessarily mean the beginning of next year will be as competitive.

“If you look at the beginning of the season to the end of the season, I think Red Bull has made some solid progress. So if you would draw that graph till next year, yes.

“But obviously it’s a completely new season with a new car. I’m sure every team has made progress, including us, with their new car that is going to be there in testing.

“So it’s impossible to predict, really. Everyone starts from zero, even though there’s not many regulation changes it’s still new cars.”

33 comments on “Bottas: Red Bull quicker than Mercedes on the straights now”