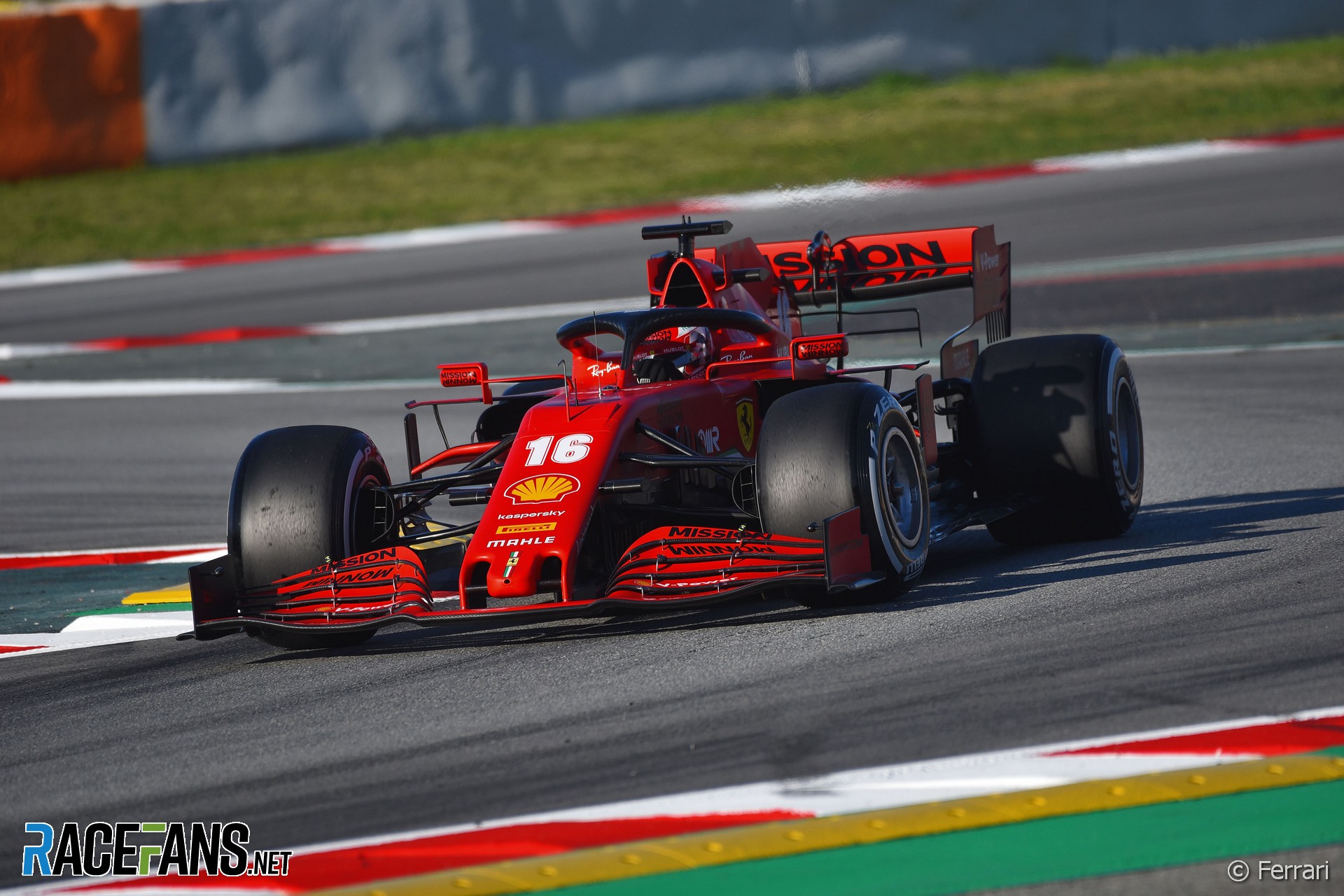 Ferrari team principal Mattia Binotto says the team’s efforts to “catch up” in the 2020 F1 season could have ramifications for its 2021 development programme.

Major new technical regulations will come into force next year, prompting teams to decide how soon to switch their efforts from this year’s car to the drastically different 2021 chassis.

Binotto has played down Ferrari’s chances ahead of the first F1 race of the new season, saying the team is not as fast as its principle rivals Mercedes and Red Bull, and could even face a threat from Racing Point. He said the team’s first priority will be to improve the performance of its current car.

“How much 2020 catch-up will affect the 2021, that’s certainly a good point,” said Binotto in response to a question from RaceFans. “I think it’s a balance that we need, or a compromise we’ll need to find out.

“When we are very early in the season you cannot compromise the entire season. So at the start of the season, we’ll certainly keep pushing on 2020 as much as we can because it’s done for us to understand the car, the weaknesses and hopefully it’s things that we can address as soon as possible.

“If I think after a few races we will understand that the gap is too big maybe it’s a considerations that we can take into account. But it’s an early stage right now, I think it’s just a few days of testing. I think there are things that we can address on the car hopefully soon. So at the moment we should keep our plan or whatever was it for 2020/2021.”

[smr2020test]The new Ferrari has gained time in cornering but lost some in straight-line speed, said Binotto. He believes their performance deficit is not due to any problem with the correlation between their real-world performance and simulations.

“We developed the car to our best effort and here is the very first testing so you are trying at first to understand correlation with certainly the wind tunnel and simulator,” he said last week. “But I don’t think we’ve got an issue of correlation.

“If we look relative to ourselves, we have improved a lot cornering but we are worse on the straight. I think that’s the balance. The others have maybe done a better job. I think again that’s only the picture you may have here in Barcelona and we’ll need at least the first two or three races to have a clearer picture.”