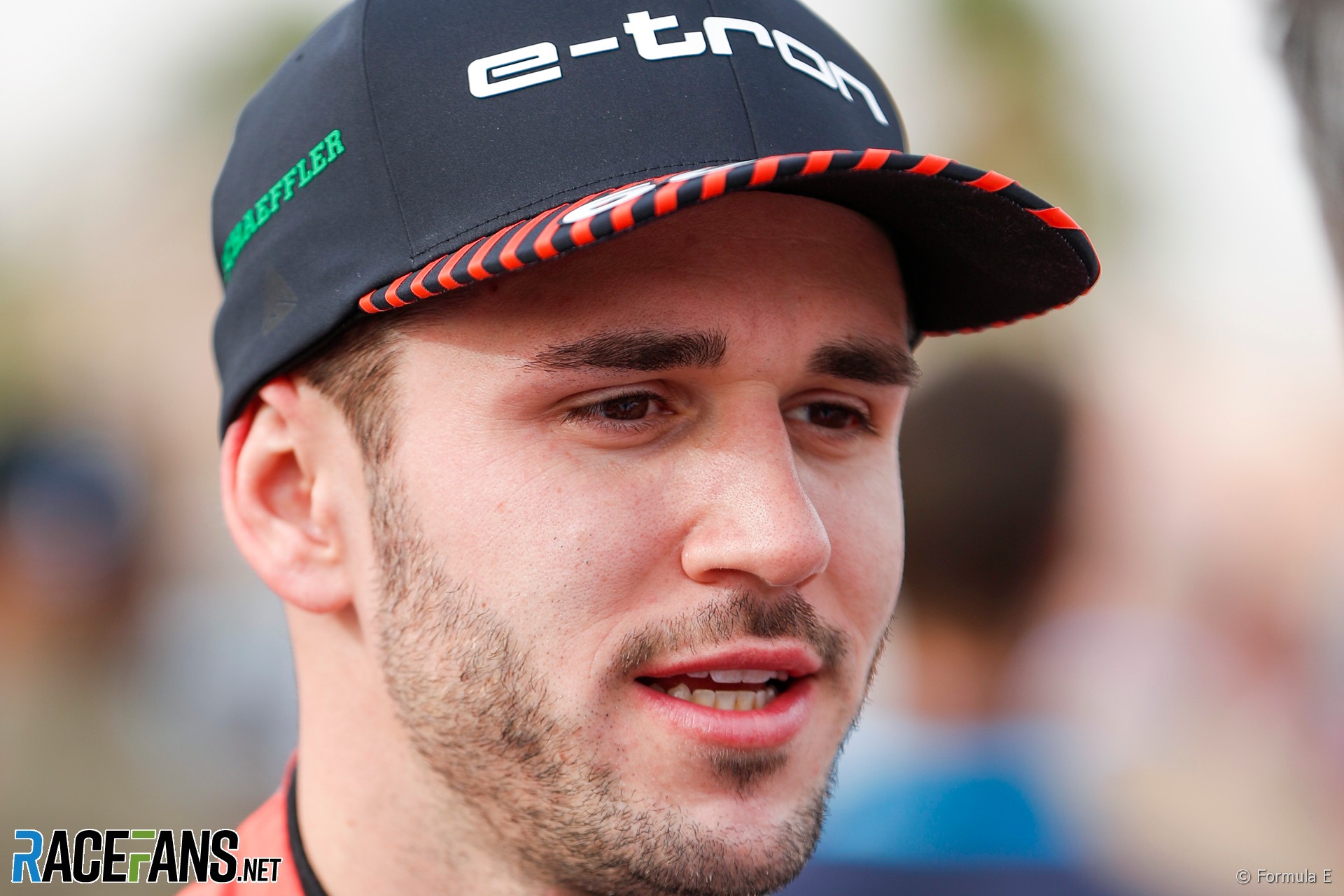 Formula E drivers have said they will stop streaming their simraces after Audi suspended Daniel Abt over his actions in a virtual race last weekend.

Audi said Abt had been suspended “with immediate effect” after using a professional simracer to drive on his behalf during the Formula E Race at Home round on Saturday. Several of Abt’s fellow Formula E racers reacted to the announcement with dismay on social media.

“After all this a game that should be taken seriously, but it’s a game,” said two-times Formula E champion Jean-Eric Vergne.

“Then what about all the drivers crashing on purpose, that would probably get their licence removed if that was reality? [I’ve] been out of almost all races for unsportsman[like] behaviours and drivers using me as brakes.”

Growing numbers of drivers in Formula E and other championships have used streaming services such as Twitch to share their simracing with fans. Two Formula E drivers have now said they will no longer do so. “No more streaming, sorry guys,” posted James Calado. “I guess streaming is done for me too,” added Antonio Felix da Costa.

Others suggested Audi’s decision to suspend Abt from his real-world racing duties was an over-reaction.

Speaking yesterday before their decision was announced, World Touring Car Cup driver Nicky Catsburg told VCO “what happened recently has almost made me afraid of simracing a little.”

“For example, the Daniel Abt story, I’m sure that he never had any harmful intentions and he probably just wanted to make something funny for his YouTube channel. And some of the response he’s getting actually made me a little bit sick.

“I saw some articles almost suggesting that he should lose his real-life ride for something he did online. And for me that’s taking it really next level, way too far.

“Last night when I saw that I was honestly thinking maybe I should really reconsider what I am doing online because it’s beneficial in a way for me but it’s not like I have to do it. Nobody is demanding me to do it. So I’m putting something on the line which maybe isn’t the smartest thing to do.”

“As much as this seems like a trivial reason to suspend someone, Audi will have looked at this situation and seen negativity towards their brand,” he wrote. “As an employee of that brand, if you are to bring that brand into disrepute then I see no reason why Audi should not take action.”

45 comments on ““Streaming is done for me”: Formula E drivers respond to Abt’s suspension”