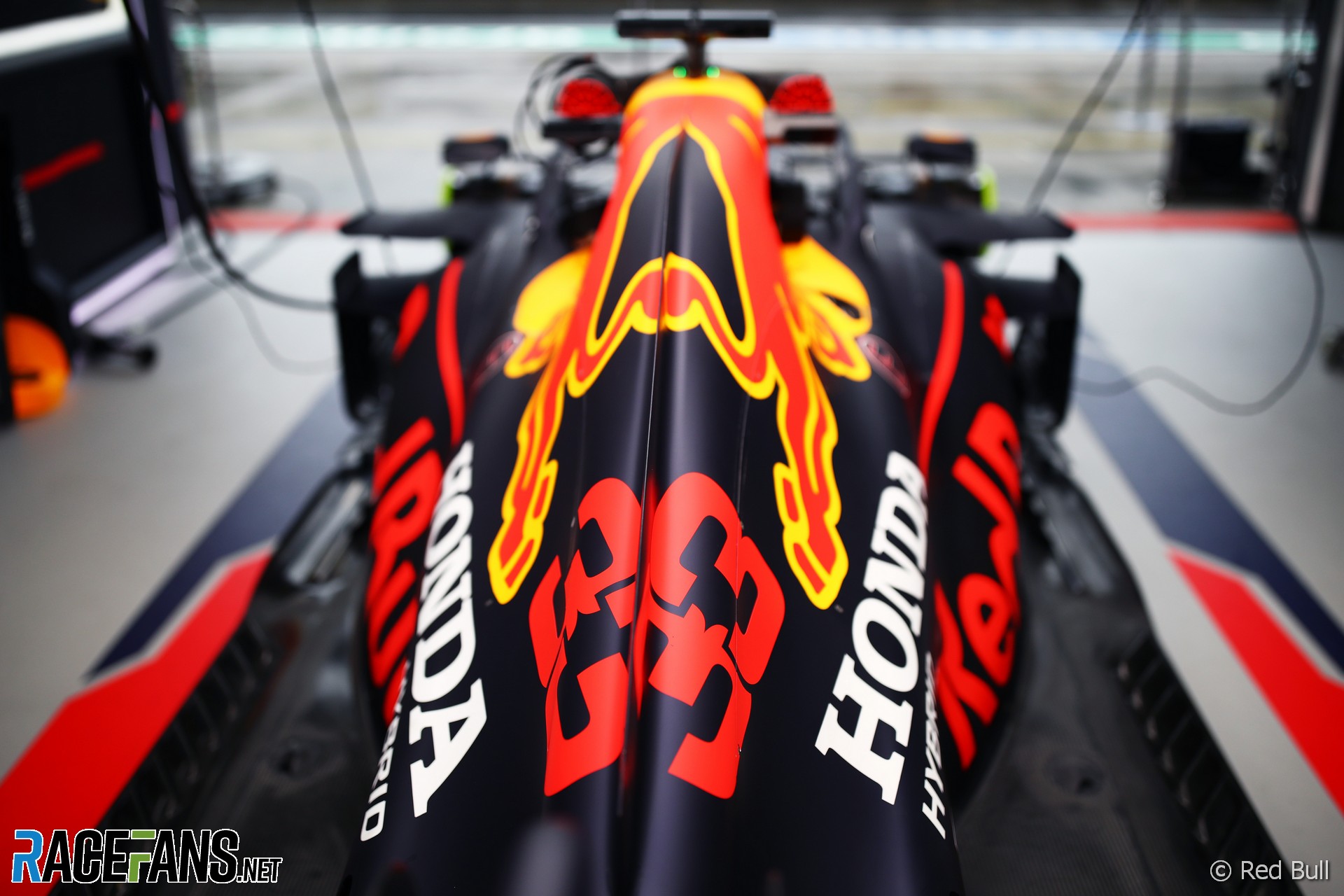 Red Bull wants Formula 1 to freeze its power unit rules after next season in order to continue using its Honda power units after the manufacturer leaves.

Honda has announced it will withdraw from the sport at the end of the 2021 F1 season. Red Bull has indicated that instead of switching to a different engine supplier, it may seek to continue using Honda’s hardware which it would service and maintain, but not develop.

The team’s motorsport consultant Helmut Marko said this was their objective in an interview for Motorsport-Magazin.

“We are primarily working on replacing the Honda engine,” said Marko. “We are there and want to have a solution by the end of November.”

Marko said continuing to use their own engine was “the priority” for Red Bull. “However this can only be achieved if the engine and the surrounding area are completely frozen by the end of 2021 at the latest.”

If Red Bull and AlphaTauri are able to continue using Honda-developed engines, they will also be able to maintain the technology sharing arrangement between the two teams, which allows them to reduce their spending.

However Marko made it clear Red Bull is only prepared to maintain the current engines, not develop them, which would bring significant costs.

“This complex engine is difficult enough if you only take care of maintenance and assembly,” he said. “We are currently investigating how this is possible from our side.

“But further development is not possible if you don’t have a technology centre like Sakura. We neither want to build that, nor can we finance it. We don’t want to or can’t finance it.”