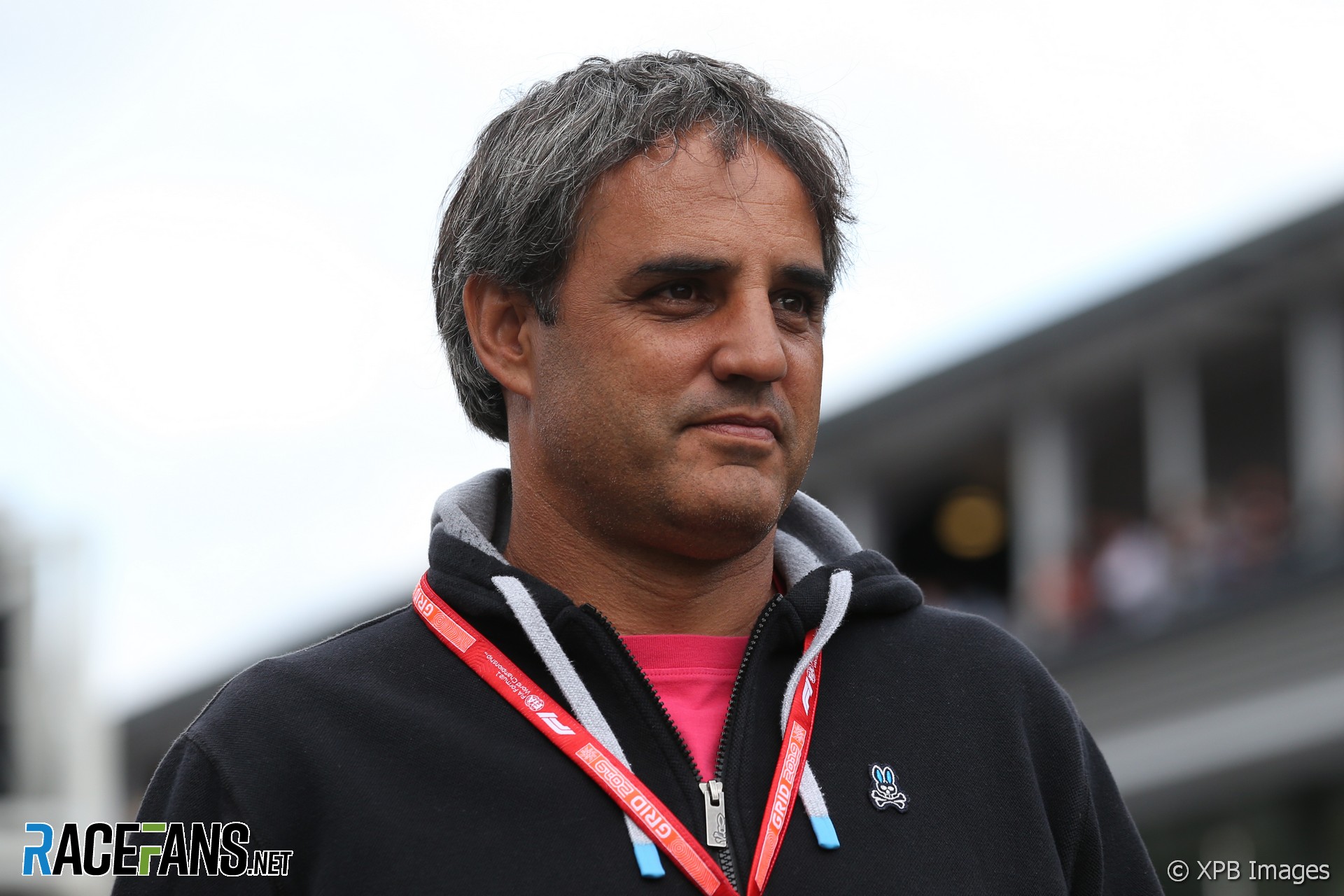 Juan Pablo Montoya will return to the Indy 500 next year with McLaren, who he previously drove for in Formula 1.

The 45-year-old raced for McLaren in 2005 and 2006, taking three of his seven grand prix wins with them. He scored his two Indy 500 victories either side of his F1 career, winning it as a rookie with Ganassi in 2000 and adding a second victory with Penske in 2015. He last entered the race in 2017 with the same team.

On his return to the Brickyard Montoya will drive a third McLaren SP-run car alongside full-time drivers Pato O’Ward and Felix Rosenqvist.

“I have some great history with McLaren from my F1 days and I’m looking forward to making some more at next year’s Indianapolis 500,” said Montoya.

Since his last appearance at Indianapolis Montoya has raced sports cars in IMSA, winning the Daytona prototype class with Dane Cameron for Penske in 2019. This year, alongside another IMSA campaign for Penske, he contested the Le Mans 24 hours for Dragonspeed, but failed to reach the chequered flag.

McLaren SP co-owner Sam Schmidt said they were “thrilled to have a driver of Juan’s calibre join the team for next year’s Indianapolis 500.

“His experience will elevate the entire team, including our young, talented line-up of Pato and Felix,” said Schmidt. “When you think that he’s only started the Indy 500 five times but won it twice, that’s impressive.”

McLaren SP also ran a one-off third car at this year’s Indy 500, for Fernando Alonso. The two-times F1 world champion, who has set his sights on winning the Indy 500 to complete the ‘triple crown’ with victories at the Monaco Grand Prix and Le Mans 24 Hours, will not contest next year’s race as he returns to F1 with Renault.

Montoya is two-thirds of the way towards a triple crown of his own, needing only victory at Le Mans to complete the set.