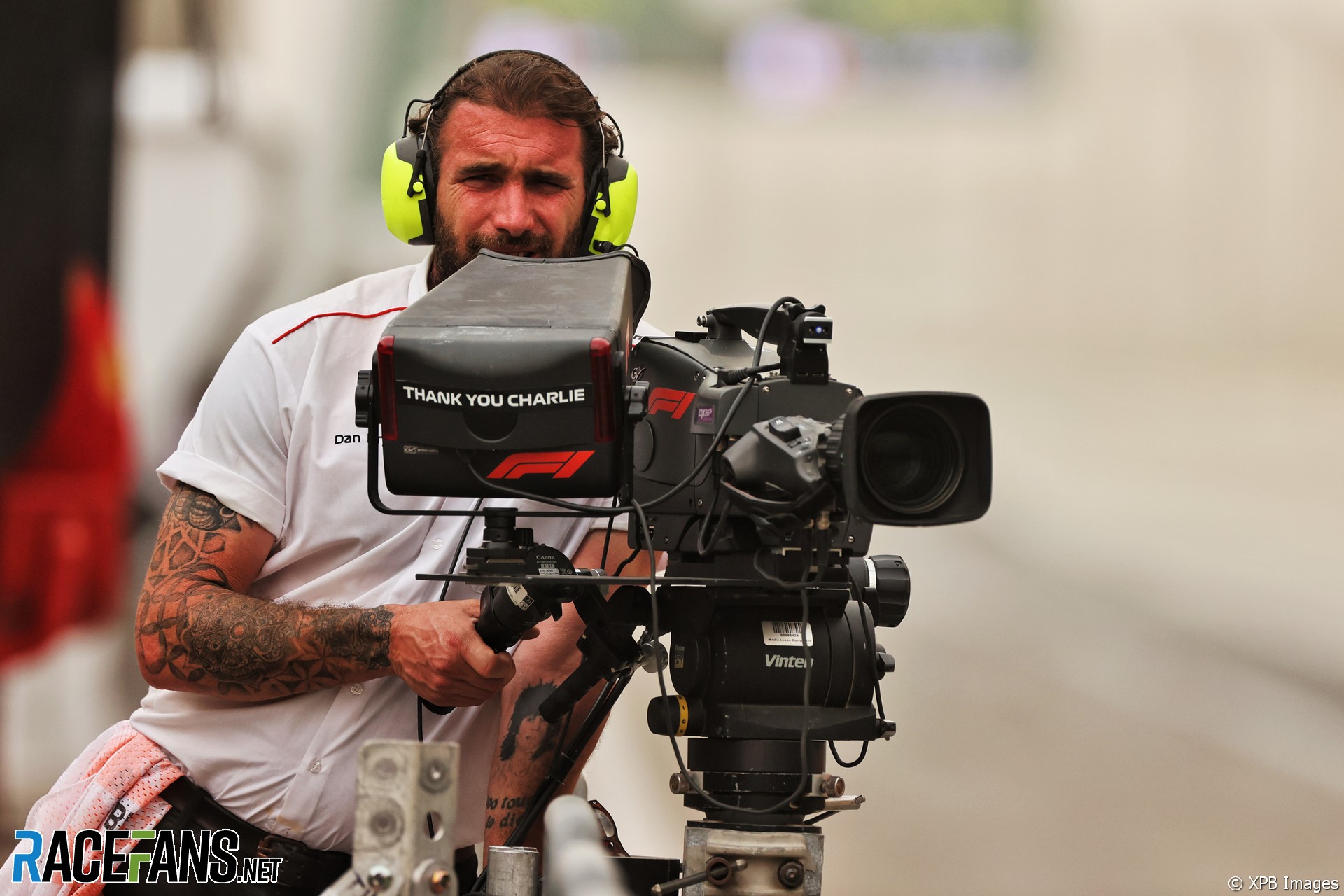 Formula 1 is looking into new ways of bringing its live race broadcasts to internet streaming platforms.

The sport’s director of media rights Ian Holmes described the exploratory talks under way with major online broadcasters, such as Amazon, whose interest in the series was revealed last month.

Holmes said F1’s conversations with Amazon centre on whether they would purchase broadcast rights to the world championship, as they do other sports, or become a host for ‘over the top’ streaming service F1 TV.

“One is, you might be familiar with Amazon Channels. So that would be an example where you’ve got Amazon Prime, which is where you see the films, the content they buy – quite a lot of tennis, depending on where you are – and that sits within their content offering. If you’re Prime subscriber, you get that content for free.

“We are in discussions with them on both fronts. We’re talking to them about specifically acquiring our rights in the same way you would sell to any other media company. But we’re also talking to them about a channels arrangement, where where we have got the opportunity of putting F1 TV into the market.”

Existing rights deals present a complication, Holmes admitted, as does the potentially difficult balance between sale of rights and hosting F1’s channel.

“Could you do a deal where on the one hand they acquire your rights, we carve out F1 TV and F1 TV’s carried on channels? Maybe.

“For them it’s different: They’re no different from any other pay TV offering in the sense that if they are acquiring the rights, they might want exclusivity. But in some markets, they’re not acquiring rights. And some of the markets we’re talking to them about channels, we already have a deal in place with another party, so we couldn’t do the rights side.”

“Apple have made no secret of the fact they’ve already launched Apple TV. They’ve got a similar sort of situation.

“Maybe they acquire rights for Apple TV, but they also offer – probably not quite technically correct -an equivalent of that channel’s model. If you have Apple TV on a device, you will see that they carry the stuff on there but they also carry other OTT offerings. So there’s different types of discussions to have with them, depending on where you’re talking about.”

Netflix, which is about to debut the third season of its F1 series Drive to Survive, is not a likely candidate for live race broadcasts, Holmes explained.

“Netflix we talk to any way, different situation, they maintain their positioning that they will not be in the business of acquiring live sports rights. It would be nice if they did, but let’s see.”