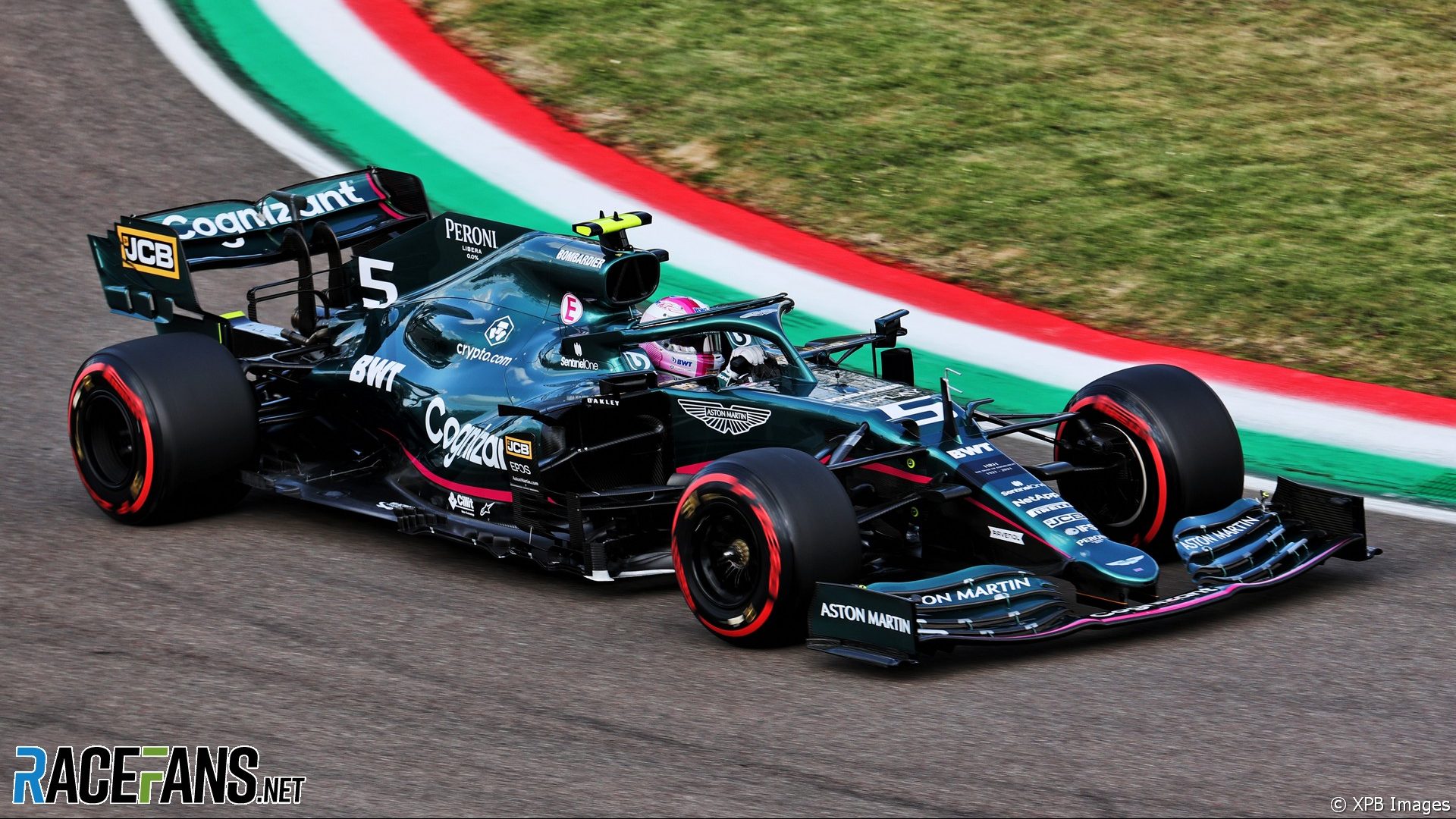 Aston Martin CEO Otmar Szafnauer has called for urgent changes to Formula 1’s aerodynamic rules, which he believes have put his team at a disadvantage this year.

He even suggested the team could take legal action against the FIA over the alterations to rear floor dimensions which were introduced for the 2021 F1 season. But his complaints were dismissed as “naive” by Red Bull’s team principal Christian Horner.

Szafnauer has complained bitterly about the consequences of the rules, describing them previously as a “deficit that was imposed on us by the FIA through their regulation change”. He believes the changes to the rear of the cars have slowed teams like Aston Martin and Mercedes more than their rivals who generally run higher rake angles on their cars.

Szafnauer said today he wants discussions around further changes to the cars to come into force this year. “I think the right thing to do is have the discussion with the FIA and find out exactly what happened and why and then see if there’s something that can be done to make it more equitable,” he told Sky.

“We as a team have to work hard to try to claw back everything we can but at the same time we should be having the discussions with the FIA to see if there’s anything that can be done to make it a bit more equitable,” he added.

Asked whether the team would be prepared to take legal action if the rules are not changed, Szafnauer said: “I think we get to that point after the discussion. It’s hard to predict.”

Horner said he was “slightly surprised” by Szafnauer’s complaint, given the limited data teams have about their cars’ performance so far this year.

“First of all, we’ve had a sample of one [circuit]. Mercedes won that race with what you would classify a low-rake car. They’ve had absolutely equal, maybe better tyre degradation than we had in Bahrain. They’ve looked mighty impressive here and we’ve only run at one [other] circuit so far.”

He claimed the changes were agreed last year with the unanimous support of the teams.

“There is a process for regulations be introduced and they were voted through unanimously through the different regulations that Aston Martin or Racing Point would have had to vote for before being passed through the Formula 1 Commission and the World [Motor Sport] Council.

“They were all voted through unanimously. When there was a front wing change a few years ago it really hurt us. We voted against it but we just had to accept it.

“So it seems a little naive to think suddenly the rules are going to get changed after the sample of a single race after the process has been fully followed. I’m struggling to get my head around that.”

Szafnauer previously claimed “three teams voted against” the new rules last year. As they were introduced on safety grounds, this was merely an indicative vote, and the approval of teams was not required.