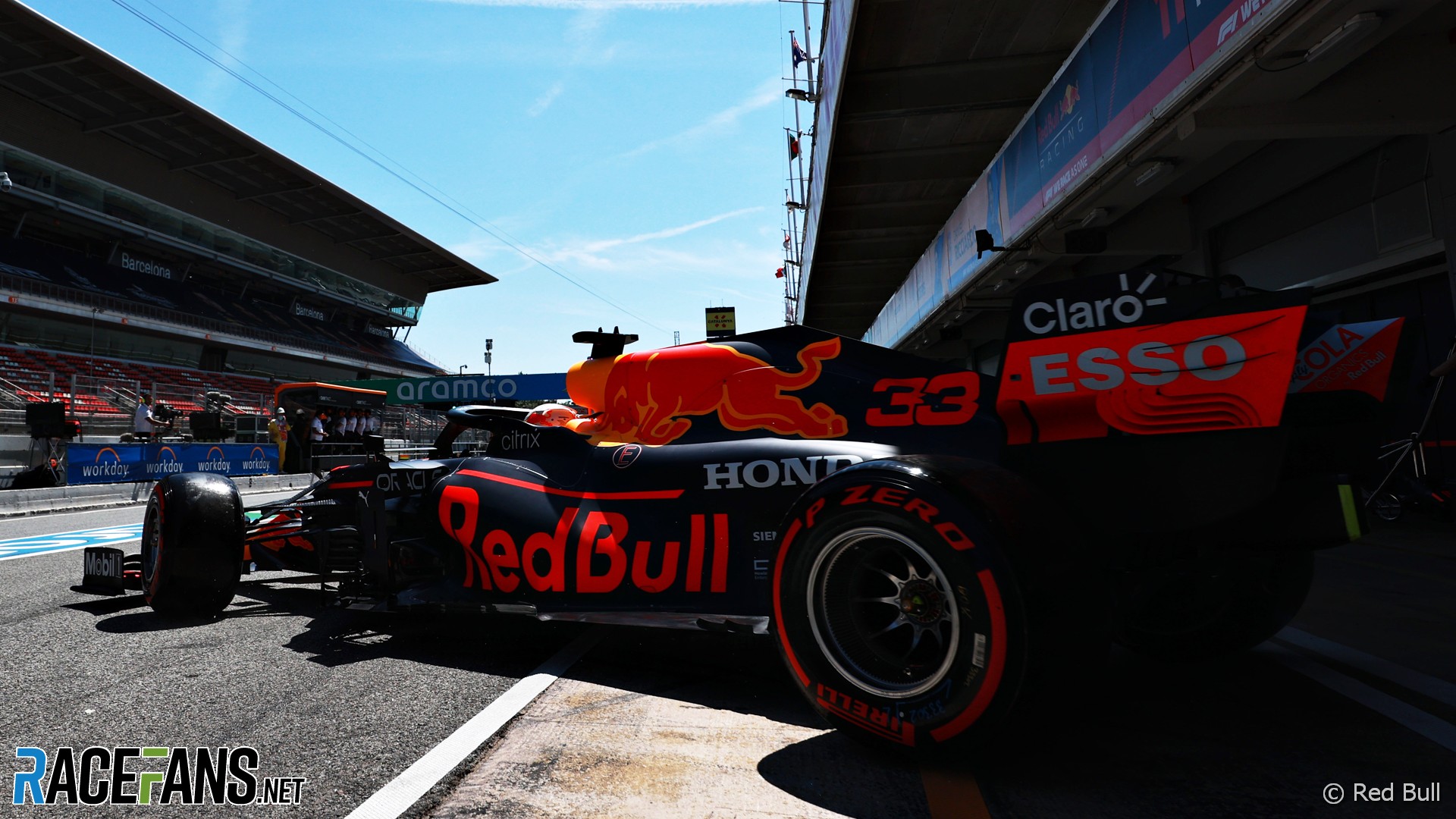 F1 teams will face extensive new restrictions and checks of tyre pressures and temperatures from the next race following the failures which led to two crashes during the Azerbaijan Grand Prix.

The sport’s official tyre supplier Pirelli stated today the failures which Red Bull driver Max Verstappen and Aston Martin’s Lance Stroll suffered in Baku did not arise due to defects in the tyres or misuse by their teams. However it stated an updated technical directive would be issued to lay down new guidelines on how teams must treat their tyres.

RaceFans understands the revised and expanded directive TD003, which will come into force for this weekend’s French Grand Prix, runs to more than a dozen pages following the latest additions. It forbids various practices by teams and defines a series of new tests of tyre pressure and temperature.

Violation of these restrictions may lead to a team being reported to the stewards. Teams have been told that, as tyre pressures cannot currently be measured reliably during races, it is their responsibility to ensure they remain within the limits set by Pirelli at all times – including during races – and failure to do so will lead to them being reported to the stewards.

Among the additions, teams have been told delaying the departure of their cars from the pits after their tyre blankets have been removed will be considered a means of cooling their tyres. Any frequent occurrences of this, or delays lasting more than half a minute, will need to be justified by the team involved.

Hamilton accused Red Bull of this practice during the Monaco Grand Prix weekend. “If you look at the last race, for example, we were supposed to all keep our blankets on in qualifying,” he said. “Red Bull were allowed to take theirs off. And no one else is allowed to.”

The tyre blankets were removed from Verstappen’s car before his final run in Q3 at the Circuit de Catalunya over 30 seconds before he was lowered to the ground to leave the pits.

In response to Pirelli’s explanation for the Azerbaijan Grand Prix failures issued today, Red Bull stated it had “adhered to Pirelli’s tyre parameters at all times”.

This is not the only practice forbidden under the sweeping new technical directive. Any team whose tyres are found to be under-inflated may be required to increase the pressures and, in serious cases, reported to the stewards. Prior to the start of the race, any car which fails the checks after the three-minute signal is given will have to start from the pits.

Cold pressure checks will be conducted on the tyres each driver uses to set their quickest lap time in the last segment of qualifying they reach, plus all tyres used in races and Sprint Qualifying sessions, and selected other sets. Tyres will be judged against a ‘cold cooling curve’ specified by Pirelli which will detail what their pressure should be at different temperatures.

For the purpose of cold pressure checks, teams will have to supply their own seal-able valve covers by July 12th. Prior to then FIA-supplied seals will be used. Until that date, any team found to have a tyre pressure significantly below the level specified by the cooling curve will be reported to the stewards. After July 12th any teams which are 0.1psi under the level will be reported.

Teams have also been told they may not alter the composition of the gas within the tyres, including its moisture content, to achieve different pressure levels when its cars are running on track. This will also be policed using the cooling curve.

The FIA will also measure tyre temperatures in garages during qualifying and the race. This will be done as soon as possible prior to them being fitted to the car, with the caveat that the inspectors will not delay teams if they need to perform a pit stop at short notice due to a Safety Car period.

Any tyres which are found to be too hot must either have their settings adjusted in the blankets to meet the correct temperature or be replaced. Teams will also be reported to the stewards if they repeatedly heat tyres during sessions but do not run them on their cars.

The tyre pressure checks will be carried out using a gauge which is sealed by the FIA and calibrated by Pirelli. Temperature measurements will be taken using an infra-red gun.