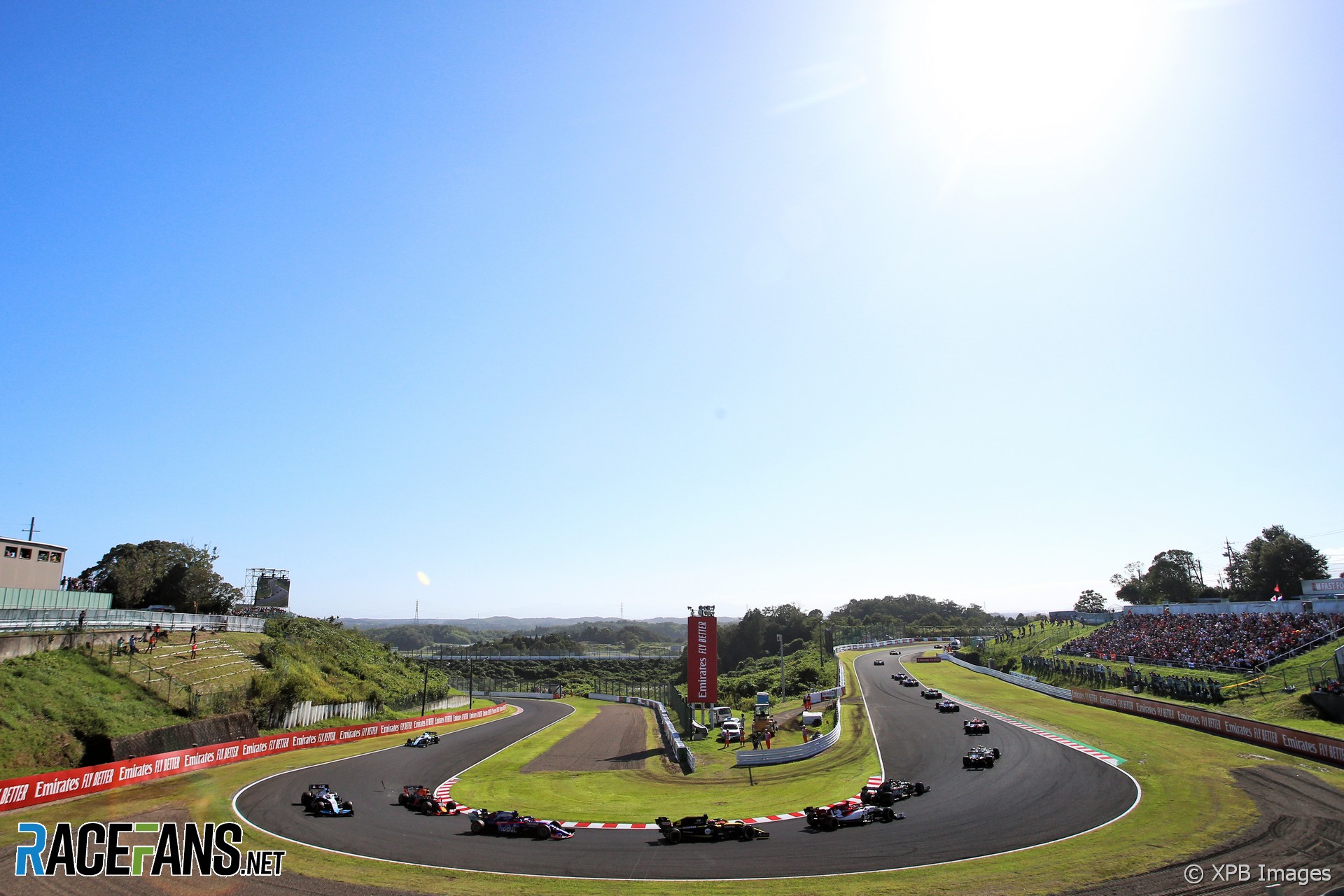 The 2021 Japanese Grand Prix has been cancelled by the national government due to ongoing concerns over Covid-19 infections in the country.

Formula 1 was due to return to the Suzuka in October, for the first time since 2019. Last year’s race was also cancelled due to the pandemic.

The country recently held the Olympics, albeit under a state of emergency, meaning spectators could not attend. However several international motorsport series have been forced to cancel their Japanese rounds, including the World Endurance Championship, which was due to visit the Fuji circuit in September.

The race’s cancellation was confirmed by Formula 1 in a statement on Wednesday. “Following ongoing discussions with the promoter and authorities in Japan the decision has been taken by the Japanese government to cancel the race this season due to ongoing complexities of the pandemic in the country,” it said.

The 2021 F1 calendar has already undergone several changes in response to the pandemic. The series is already seeking a replacement for the Australian Grand Prix, which was cancelled following its earlier postponement from March to November.

“Formula 1 is now working on the details of the revised calendar and will announce the final details in the coming weeks,” the statement continued. “Formula 1 has proven this year, and in 2020, that we can adapt and find solutions to the ongoing uncertainties and is excited by the level of interest in locations to host Formula 1 events this year and beyond.”

UK travel list restrictions are not expected to present a challenge to F1’s further’s reorganisation of the calendar, RaceFans understands, as they did earlier in the year when Turkey was removed from the calendar. That race was later reinstated as a replacement for the cancelled Singapore Grand Prix.