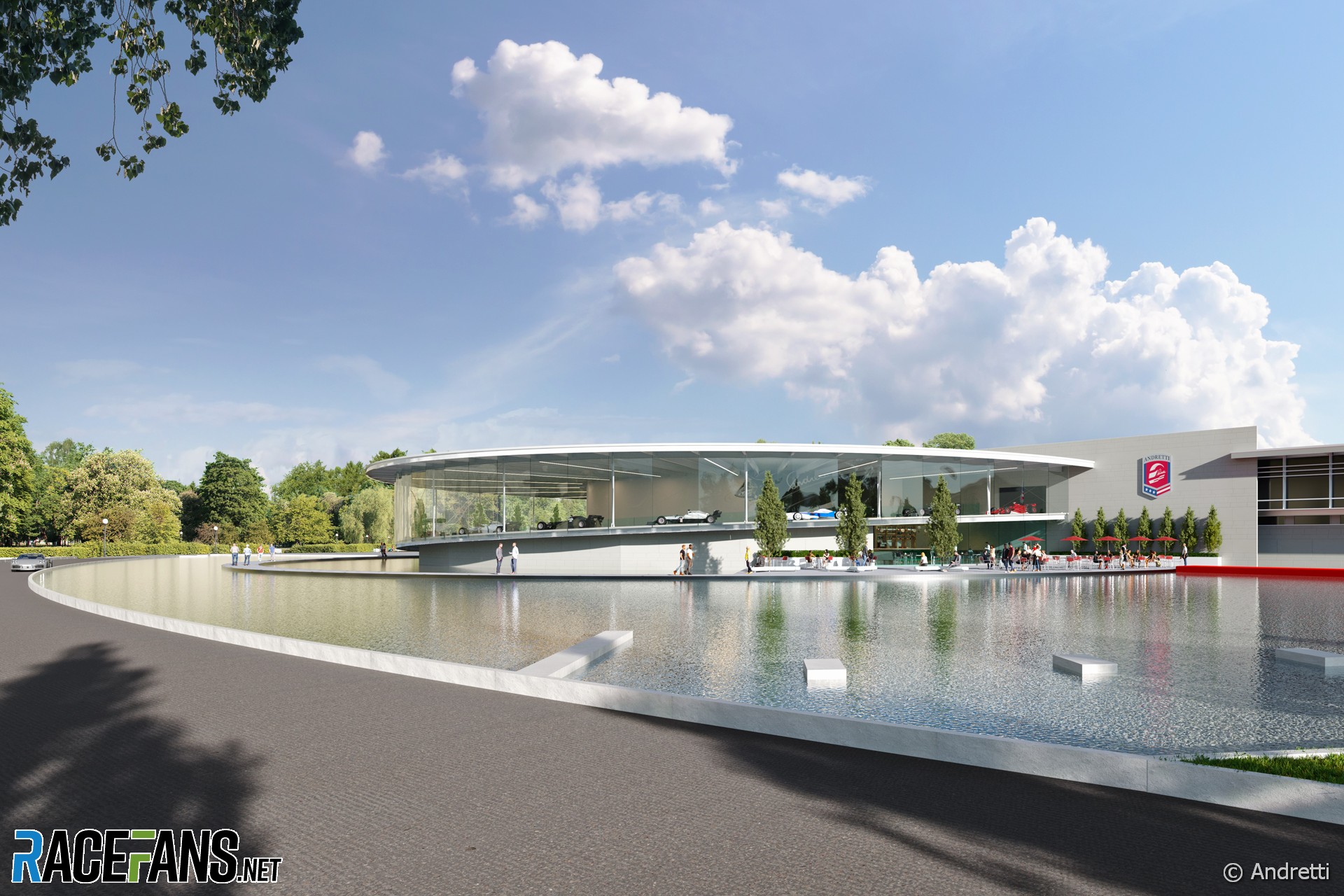 Spread over more than 53,000 square metres, Andretti Global’s new base in Fishers, Indiana will be in operation by 2025, the company said. It expects to generate 500 new jobs. Construction is due to begin at the end of the year.

Its existing IndyCar, Indy Lights and IMSA sportscar programmes will be run from the facility. Andretti said in a statement the premises will also be used for “other future racing initiatives”.

Michael Andretti is pursuing an entry into F1 for the team. He made an unsuccessful attempt to buy Sauber, which runs Alfa Romeo, last year, and also bidded for Force India’s assets when they were acquired by Lawrence Stroll in 2018, before he turned the team into Aston Martin.

Andretti is now seeking to enter his own team, but faces opposition from the existing 10 outfits, several of which have stated that any incoming entrant must demonstrate they add value to the sport.

The team’s new base will allow it to bring its multiple racing operations together, said Andretti. “Over the past 20 years I’ve worked to expand our operations and I’m proud of our steps to create a diverse racing portfolio.

“Our current facility has served us well. Our team has expanded in both competition and commercial areas and our people deserve the best environment and resources available. I’m excited to have so many of our teams under one roof as we continue to build and grow.

“For us, it’s about more than just having somewhere to work on the cars. It’s about having a global motorsport home and sharing that with our people, our fans and our sponsors to advance the sport and leave a lasting legacy.”

He said he is pleased to remain in the state of Indiana, which “holds an important place in the history of racing and in my career as a driver and an owner.

“I’m happy to confirm that the racing capital of the world will continue to be the home of our global racing efforts for a long time to come. We’re excited about our plans for the new campus and looking forward to becoming a part of the Fishers community.”