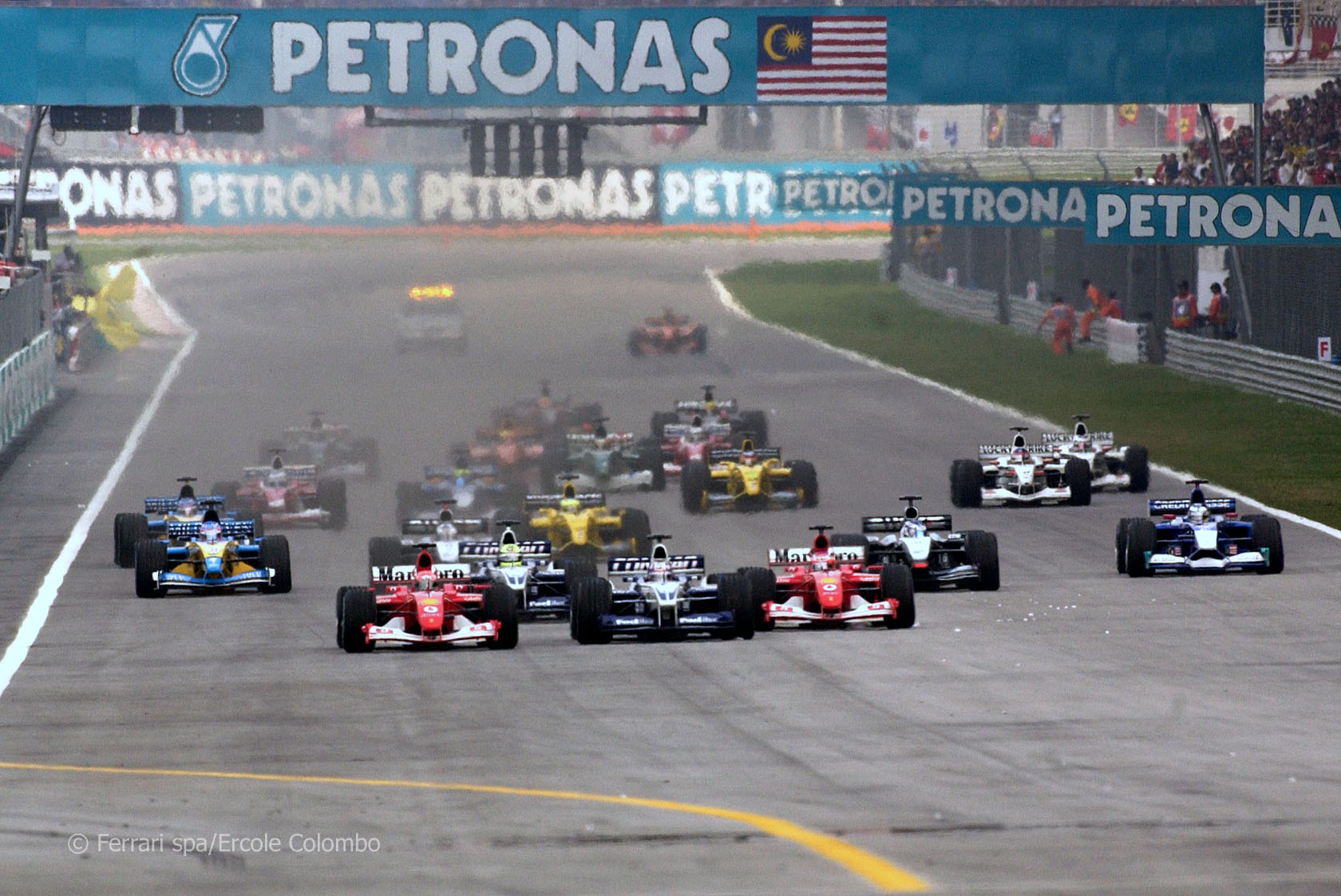 Of the 11 teams which contested the 2002 season, just four remain on the grid ten years later.

And of those, one has been taken over and then sold again in the intervening period.

Peugeot’s shock announcement on Wednesday that it was scrapping its endurance racing team served as a reminder that teams backed by car manufacturers can disappear with little warning.

Those in F1 have recent experience of this – Renault, Honda, BMW and Toyota have all set up and then abandoned F1 projects within the last decade, though Renault remain as an engine supplier.

Other manufacturers have demonstrated greater staying power: none more so than Ferrari, the only team left from the first year of the world championship in 1950.

Having had an F1 team in the fifties, Mercedes returned to the sport as an engine supplier in 1994, and became a full works outfit again two years ago.

McLaren are taking their first steps as a car manufacturer. Lotus, following a lengthy legal battle, have now united their F1 team with their car manufacturing operation.

Other teams with affiliations to car manufacturers are Caterham (formerly Lotus) and Marussia (formerly Virgin) – both teams which first entered the sport in 2010.

Of the rest, Williams have been active the longest, but are mired in their worst-ever losing streak.

Force India are entering their fifth season but it remains to be seen whether the problems affecting parts of Vijay Mallya’s financial empire will have an effect on his F1 team.

Having been briefly taken over by BMW, Sauber are an independent team once more. Owner Peter Sauber was enticed back to the sport when the team he created threatened to disappear at the end of 2009.

And finally there’s HRT, who only made it into the sport by the skin of their teeth in 2010 when Grupo Hispania took over Adrian Campos’s entry, and changed hands again last year. We wait to see if 2012 will see the team continue their tradition of shaking down their new car at the first race of the season.

Running a Formula 1 team is a fearfully expensive business even for those running around at the back of the field. The casualties of the 2002-2011 period include names like Arrows and Minardi, who spent decades in the sport and started hundreds of races.

What does the future hold for the current 12 entrants – one-quarter of which have changed names over the winter? Do they have what it takes to last another decade in F1? And is the high rate of turnover among teams bad for the sport?

Cast your vote in the poll and have your say in the comments.

This chart shows the championship positions achieved by all the teams that have competed in F1 in the last ten years. Use the controls below to hide or show different teams: