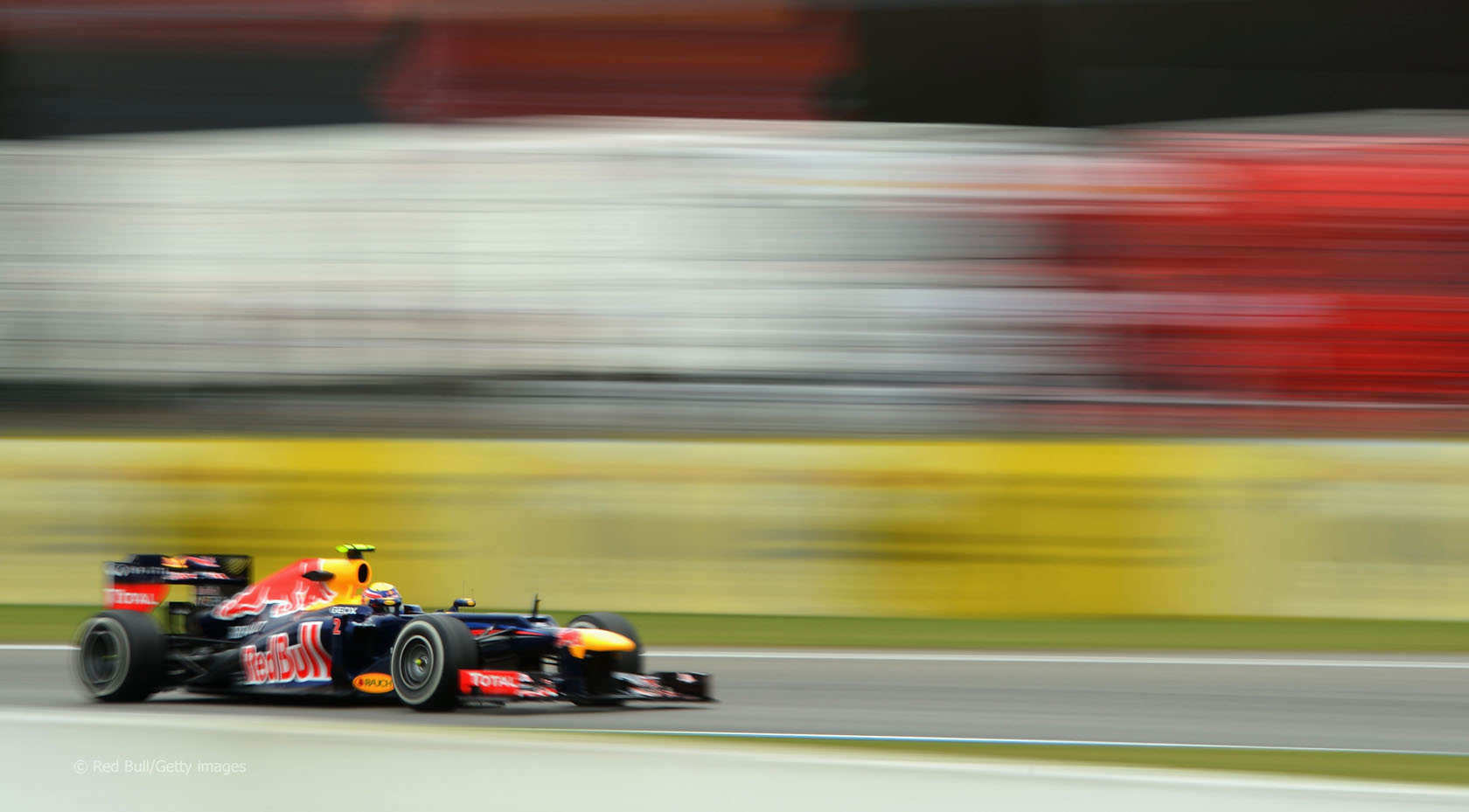 Mark Webber is the latest driver to receive a five-place penalty on the grid for the German Grand Prix.

Webber will lose five places due to a gearbox change on his Red Bull.

He joins Nico Rosberg and Romain Grosjean, who will also receive penalties for the same thing.

47 comments on “Webber joins Rosberg and Grosjean with grid penalty”