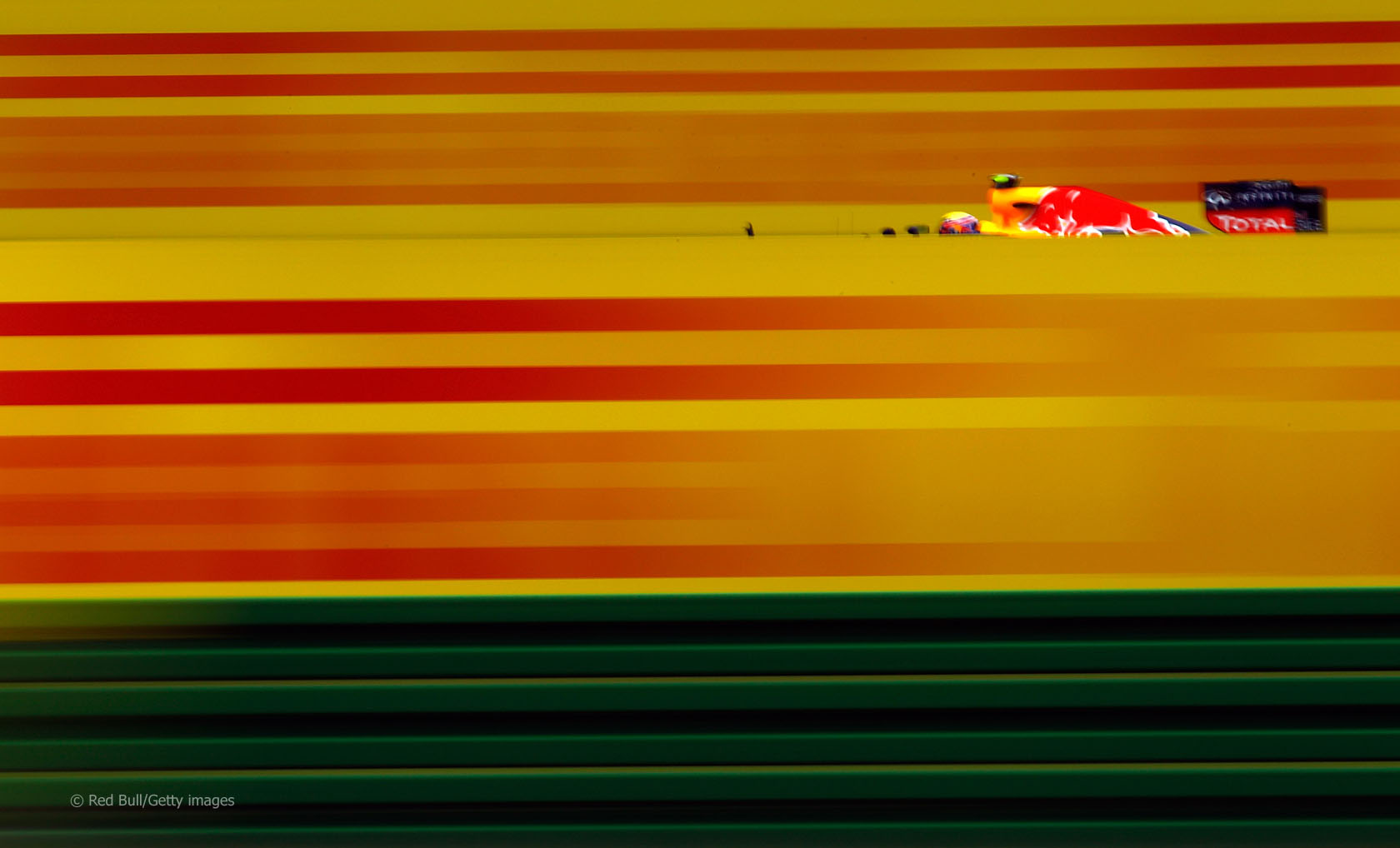 In the round-up: The FIA is expected to outlaw Red Bull’s controversial engine map in time for the Hungarian Grand Prix.

“It is understood that Red Bull Racing will not be able to run the same map that FIA technical delegate Jo Bauer considered to be outside the regulations in Germany.”

“We have always said there is no pressure. We want him to realise that he is a part of us, and we will protect him in all conditions. And I am sure that he will give back what the team is giving him.”

“My fear is that at the moment the deal hasn?óÔé¼Ôäót been done and therefore it adds some volatility to the situation. At times Formula One has lost opportunities because of inner frictions. We create dramas out here between us rather than saying, ?óÔé¼?£Hey, this is a fantastic sport, a world sport, and we should all work together and point in the same direction!?óÔé¼Ôäó”

Time to look at the F1 business model? (Joe Saward)

“Hockenheim is the second largest sports stadium in Europe (after the Nurburgring) and boasts 120,000 seats. On Sunday, however, only 59,000 of these had bottoms in them.”

“Suspicions about Hockenheim’s relative tranquillity are confirmed. The grandstands are largely empty and the whole place feels flat ?óÔé¼ÔÇ£ and this in a land that’s relatively prosperous by the standards of the current economic climate. That there are five Germans in the field, including the reigning world champion, seems not to matter.”

Domenicali: “Immune to the euphoria of others” (Ferrari)

“The fact we are leading the Drivers?óÔé¼Ôäó championship with Fernando does not lull us into thinking that everything is fine and we?óÔé¼Ôäóre cruising along with the wind in our sails; quite the contrary in fact. Red Bull has always been very strong in Budapest these past few years and McLaren showed in Germany that it was back in front running form, after a slight dip at its home race.”

“Pastor [Maldonado] was very unlucky. Before the incident he had good pace and was very happy with the car balance. Then at Turn 5 on lap 12 he ran over a large piece of carbon fibre debris which was sitting on the middle of the track which damaged a number of aerodynamic components down the left hand side of the car. The substantial loss in downforce meant that the car balance was adversely affected and this impacted on the tyre performance and his ultimate car pace.”

The Nordschleife will be saved (MotorSport)

“Truth is the Nordschleife has never been busier and the car manufacturers who?óÔé¼Ôäóve invested millions building workshops there and whose staff spend millions of man hours pounding are not going simply to walk away. Fact is if you?óÔé¼Ôäóre developing the suspension and tyres of a new road car, there?óÔé¼Ôäós nowhere else on earth like it. And it?óÔé¼Ôäós great for PR too: I can?óÔé¼Ôäót remember the last Jaguar launch I attended where its top press honcho didn?óÔé¼Ôäót mention the fact that its cars are developed there.”

“The infield of the Hungaroring was completely unimproved, allegedly because the woman who owned it would not sell to the track developers. We had no overhead shots for our television coverage, and VIPs were limited to ground transport, due to a ban on helicopter traffic in the name of security. This vestige of government paranoia was loosened just enough for the mandatory medivac chopper.”

“At McLaren’s Woking headquarters, it has also been decided their new car plant ?óÔé¼ÔÇ£ opened in November last year by the prime minister David Cameron ?óÔé¼ÔÇ£ will also lock its doors, even though they are under no obligation to do so.”

Snowman on Massa’s situation at Ferrari:

I wish Massa could go back in time to Hockenheim 2010 and tell Ferrari where to go when they asked him to move over for Alonso. Ferrari would have fired him at the end of the year with his standing in the paddock and mentality in check.

He would now be in another car doing a Kovalainein beating some other driver in a lesser car but looking great doing it. Instead now we have a pale shadow of a man that virtually no one remembers how good he once was on his day.
Snowman

A shocking crash on lap 11 between Jochen Mass and Mauro Baldi was lucky not to have more serious consequences as some of the wreckage landed in the crowd, leaving around a dozen spectators with minor injuries.

The drivers were unhurt, but this proved to be Mass’s last race in F1 – he had also been involved in the crash that killed Gilles Villeneuve earlier that year. The same was also true of Ferrari’s Didier Pironi, who was seriously injured in a crash during practice for the next race in Germany.

Here’s the aftermath of the Baldi/Mass crash: