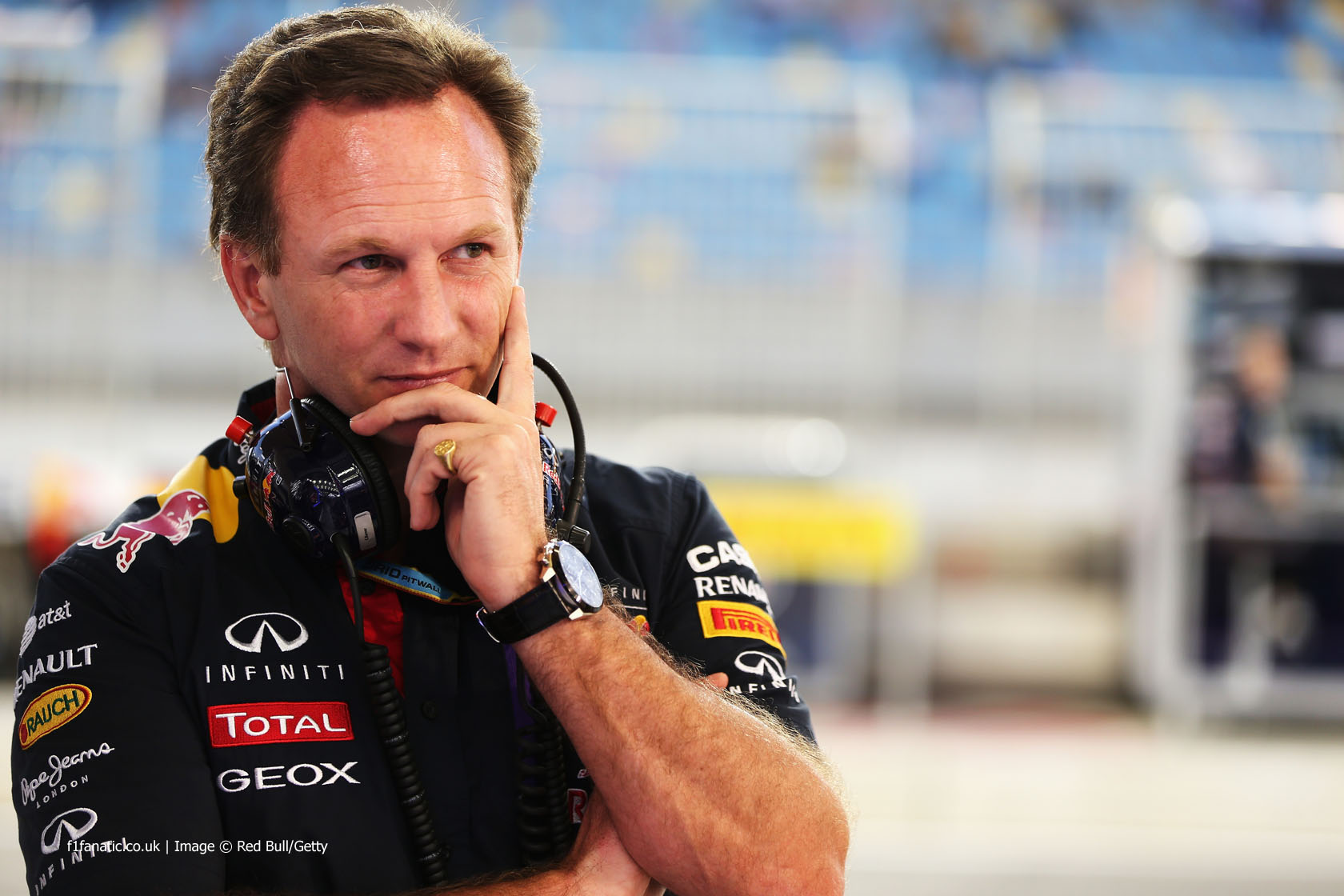 “There’s a chance, if we’d done what Nico did, we wouldn’t have got to the end. Tyre wear was that close. I’m reasonably happy with what we did.”

Alonso: Massa playing with me (Sky)

“It’s been five years like this. There is always satisfaction that everyone believes you are always performing at your best. There’s the respect from drivers, team principals and fans for the job that you do. But I prefer to have no respect and to win more trophies.”

“They seemed to use the maximum power for only a few laps in the race and they have such an advantage that they can play with it a little bit. When I was with Massa at the end and close, he pulled away.”

“Toro Rosso introduced a new front wing in Austria, as part of a much larger upgrade package including a new underfloor and rear wing assembly.”

“We struggled with the brakes again today – there are not long enough straights to cool them down, and it was much hotter today so it came as a bit of a surprise to us actually.”

“According to the indictment, Mr Gribkowsky did not have the power to give the green light to the sale to CVC which raises the question of what would have been the point in Mr Ecclestone bribing him.”

Unfortunate cock-up at Sauber today, when the team told @EstebanGtz to stop after the pit stop problem @SutilAdrian got the message…

So @SutilAdrian did as he was told, on the pit straight, before the error was spotted and he was told to get on with it…

Social media – The official @F1 account has tweeted nine times since the start of the #AustrianGP race. Only three tweets during the race.

A look forward to Bernie's plans for Silverstone and FOM pic.twitter.com/Mqzl3T67mw

Idiot test: Do you think there's a conspiracy at Mercedes because Hamilton's pit stops were slower? Yes? Then you're an idiot. #F1

Was Williams’ strategy sensible or too conservative?

I think they went safe because they wanted points which, from their perspective, was the smart thing to do. They never expected Hamilton to be there so fast I guess. They tried a 2-3 but because of Hamilton his lighting start got a solid 3-4 gaining them 27 points. Good day in the office for a team, mind you, that scored 5 points all last season.
PorscheF1 (@Xtwl)

Niki Lauda led a Ferrari one-two in the Dutch Grand Prix 40 years ago today. In the championship he moved to within one point of McLaren’s Emerson Fittipaldi, who finished third.

Here’s the start and finish of the race: