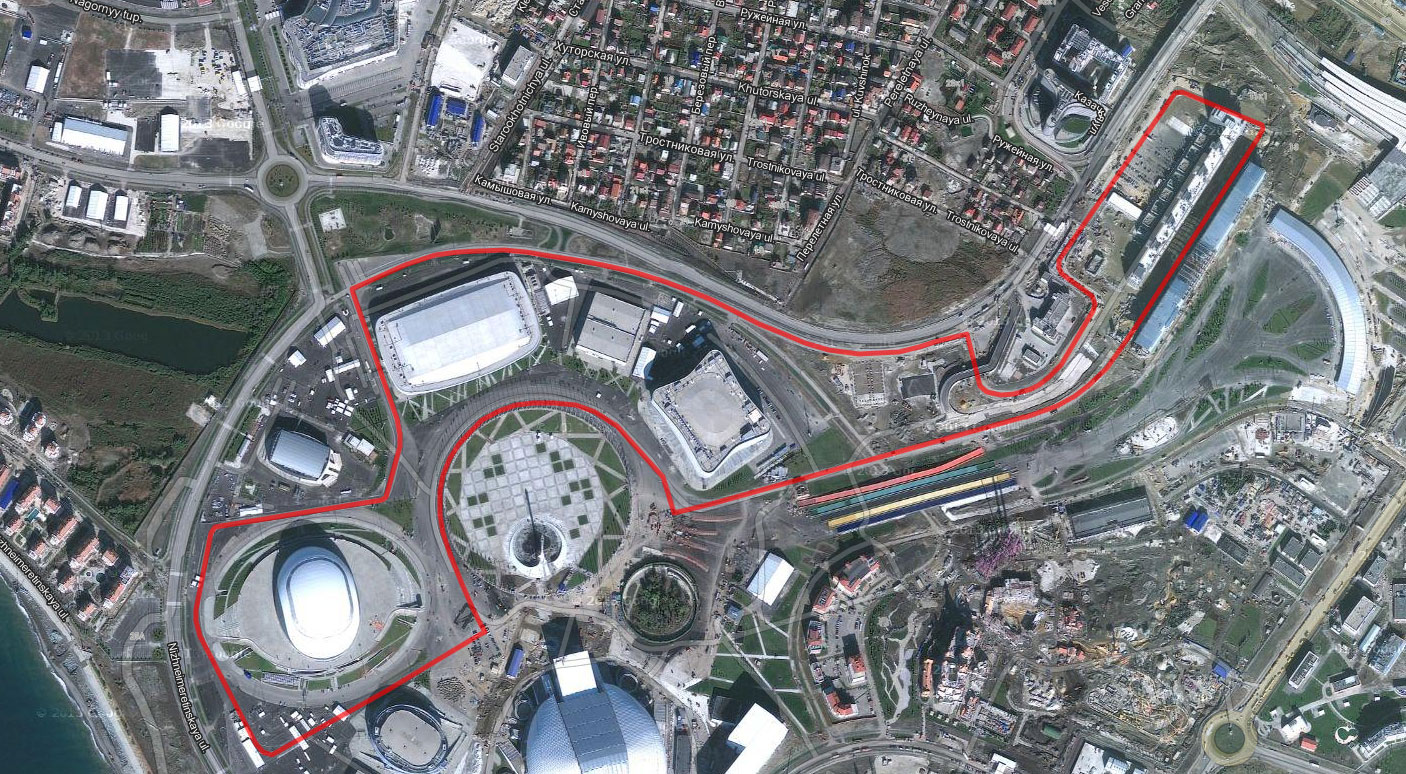 In the round-up: FIA race director Charlie Whiting has high expectations for the Sochi street circuit which will hold Russia’s first grand prix later this year.

“It will be a fast track, and I think it will be a really competitive track as there will be at least two or three places where drivers can overtake properly. I think that will be a very interesting track and a very spectacular race.”

“’I dream to be here and I dream to win here,’ said [Matt] Parry, who was a guest of the BRDC for the weekend. ‘I’ll be here in October in a McLaren F1 car for testing so it’s great to be here and see how the drivers are driving while also enjoying it as a spectator.'”

“He seems to think that a few gushing Tweets can smooth over his sullenness, but I am not sure this is the case. Nor does the fact that he was perfectly well-behaved after his victory the next day, saying the right things, make up for his puerility when he is losing.”

“So impacted was he by the incident that Taruffi wrote an imploring article entitled ‘Stop us before we kill again’, reflecting on the twin tragedies of that years Mille Miglia and the 1955 Le Mans disaster.”

Nice ride with @alex_wurz this morning on board our @scottsports bikes. When roads get busy, we head to the hills 🌄🚲 pic.twitter.com/JWhJ0ZoJPp

A bumper crop of suggestions for Friday’s Caption Competition included some great ones from Dom, Mahavir Shah, Spoutnik and GeeMac.

However I chose this one from Leejo as the best:

“All I see is Alonso’s gearbox!”

Williams claimed their first ever Formula One race win 35 years ago today in their home event at Silverstone.

They were heading for a one-two when leader Alan Jones dropped out with a broken water pump seal. That left Clay Regazzoni to seize the team’s first win – but Jones took victory in the next three.

90 comments on “Sochi track will be ‘fast and competitive’ – Whiting”